On Thursday 15 April, Royal Australian Air Force (RAAF) Boeing C-17A Globemaster III transport aircraft A41-206 was spotted as it completed a missed approach at Rockhampton Airport.  It was flying as "Stallion 37" and looked to fly up from RAAF Base Amberley and depart Rocky for Cairns where it completed another missed approach.  A41-206 then landed at Townsville for the night. 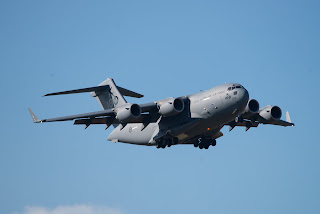 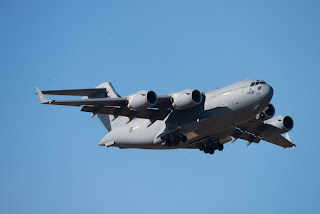 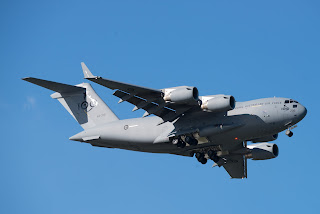 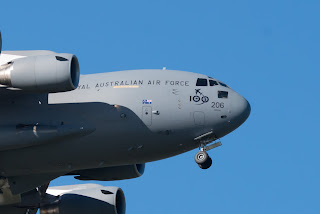 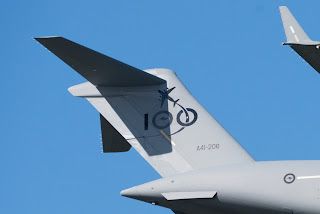