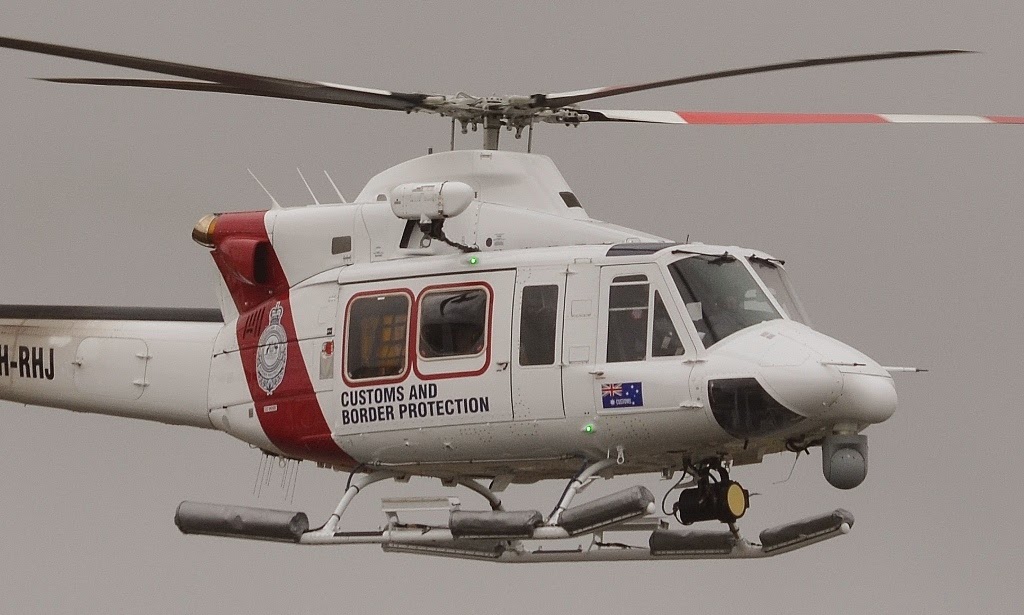 It was a busy afternoon at Gladstone Airport on Saturday 1 February where, despite the rain, local plane spotters Jamie C and Tash C were on hand to catch the action.  And the action started shortly after lunchtime with Australian Customs and Border Protection Service Bell 412EP VH-RHJ touching down from Bundaberg and Redcliffe.

VH-RHJ - which is operated by Australian Helicopters for the Australian Customs and Border Protection Service - was spotted at Gladstone in September last year and is this time believed to be heading North.  However, due to the rather inclement weather around Rockhampton and Mackay, VH-RHJ was parked and locked up for the night. 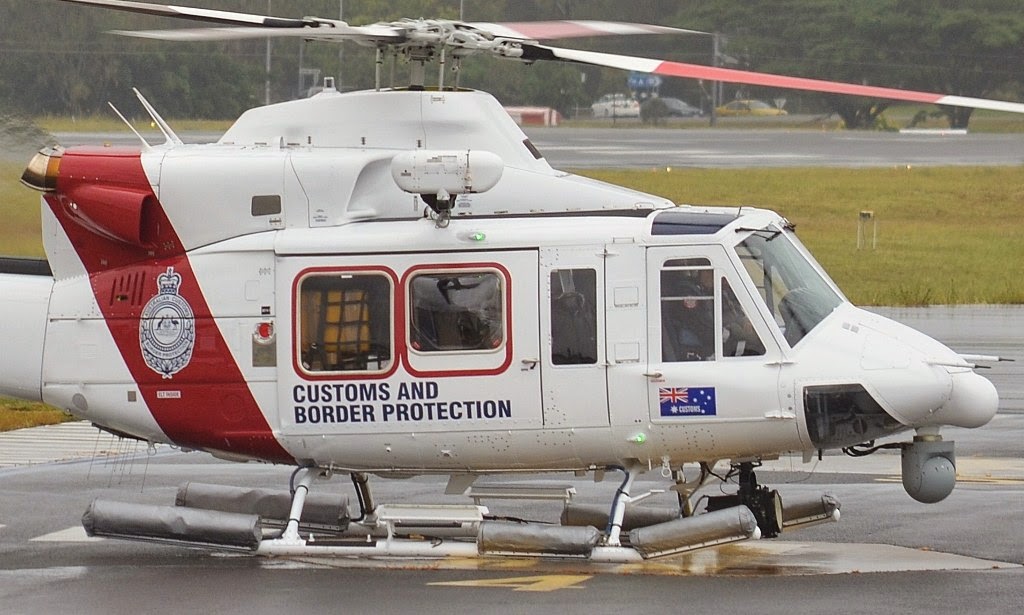 VH-RHJ was due to depart early on Sunday 2 February for Mackay and further points North.

And speaking of Mackay, later at Gladstone Airport on Saturday 1 February, QantasLink (Cobham Aviation) Boeing B717-200 VH-NXD was spotted arriving into the industrial direct from Mackay Airport as QJE1766.

VH-NXD has earlier operated into Mackay from Brisbane as QJE1764.

It departed Gladstone operating the QJE1715 scheduled service from Gladstone to Brisbane.  There was a report of a QantasLink Dash-8-Q400 that was broken down at Gladstone, so this may explain the diversion of the B717-200.

VH-NXD has been a frequent visitor to Gladstone over the last week, with Jamie and Tash also capturing some stunning images of the sleek B717-200 on Thursday 30 January. 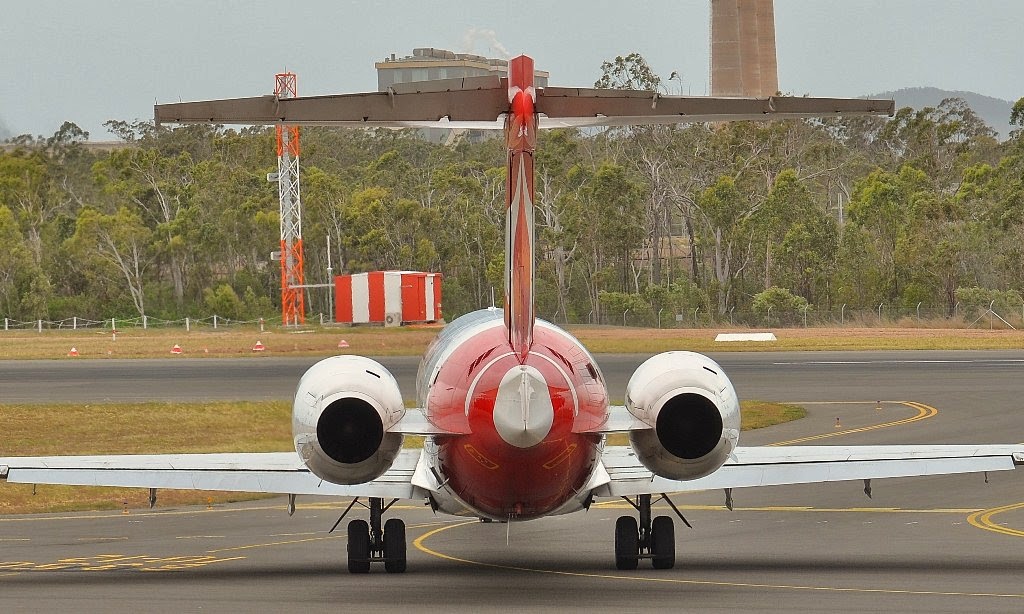 Also on Thursday 30 January, QantasLink Dash-8-Q300 VH-TQK was spotted as it departed Gladstone for Brisbane as QLK2301. 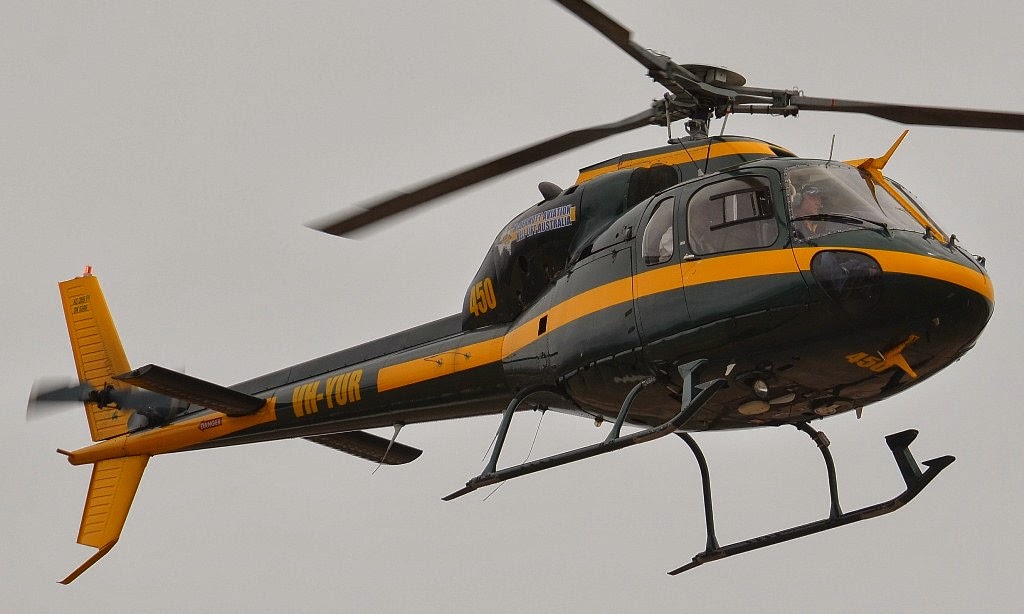 And finally locally-based CareFlight Queensland Bell 412EP VH-XCY was spotted as it returned to Gladstone also from parts unknown. 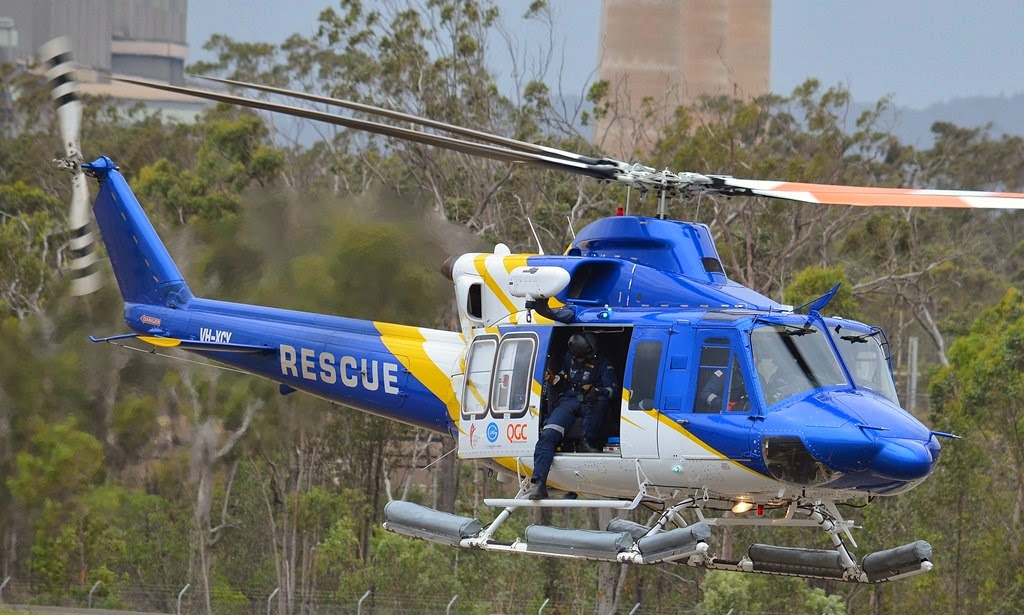 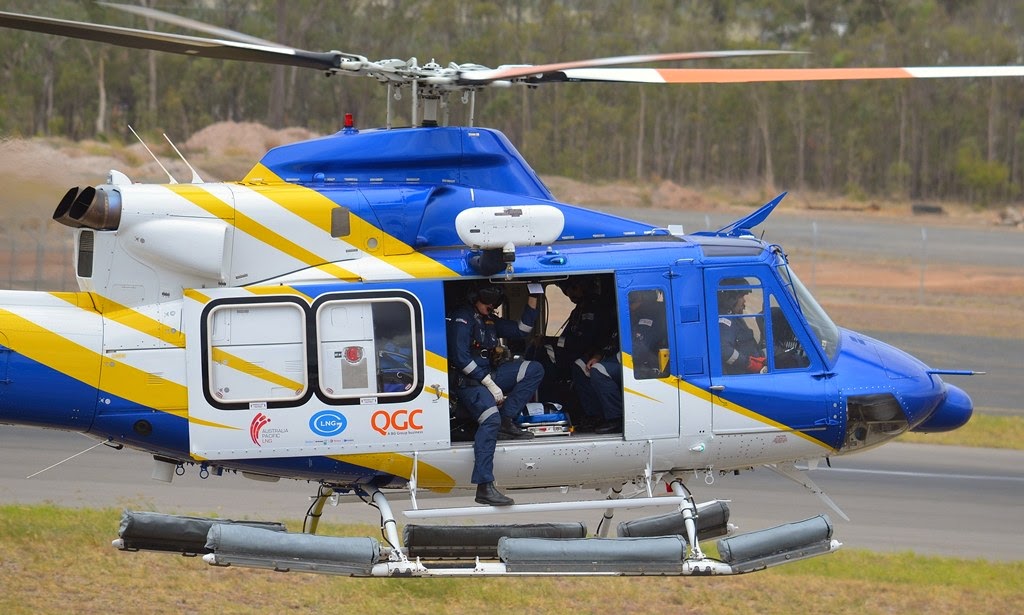 Some fantastic photos from Jamie and Tash from Gladstone Airport this week - sincere thanks guys for sending them through!