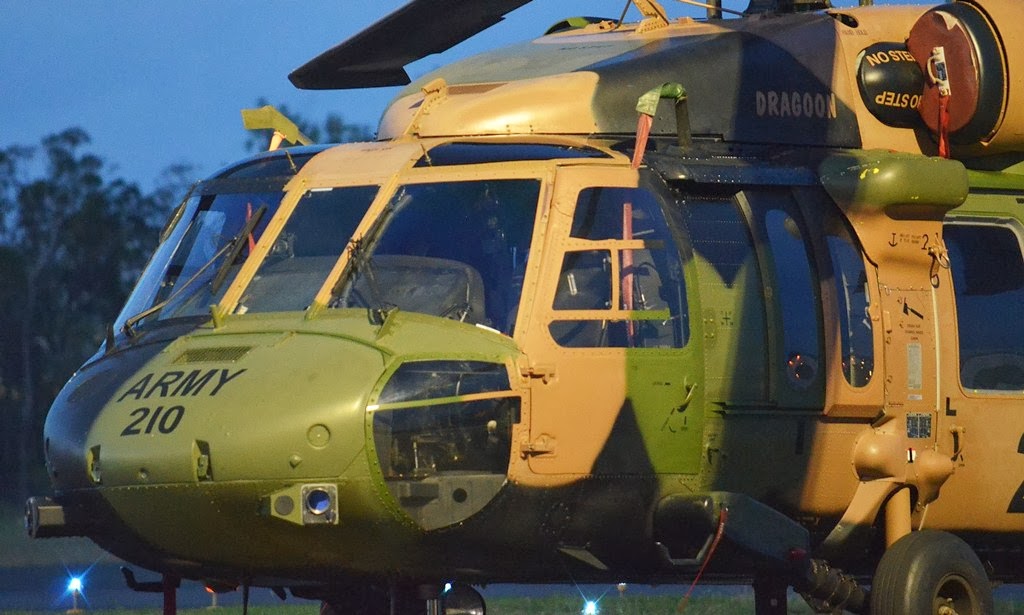 Blackhawk A25-212 - "Waler" - was first to call in from parts unknown.  After taking on fuel it was captured departing Gladstone for parts unknown. 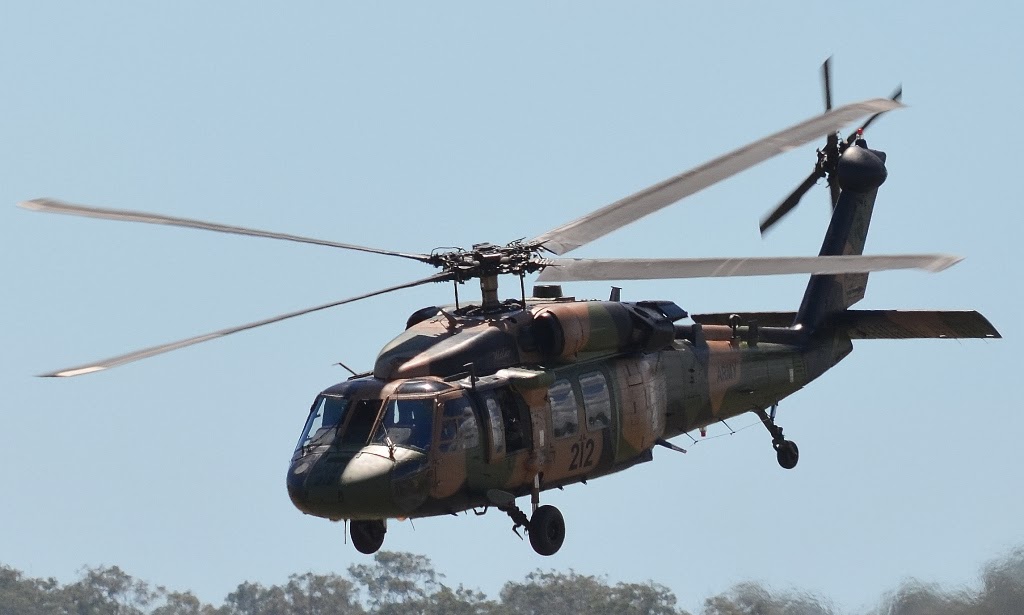 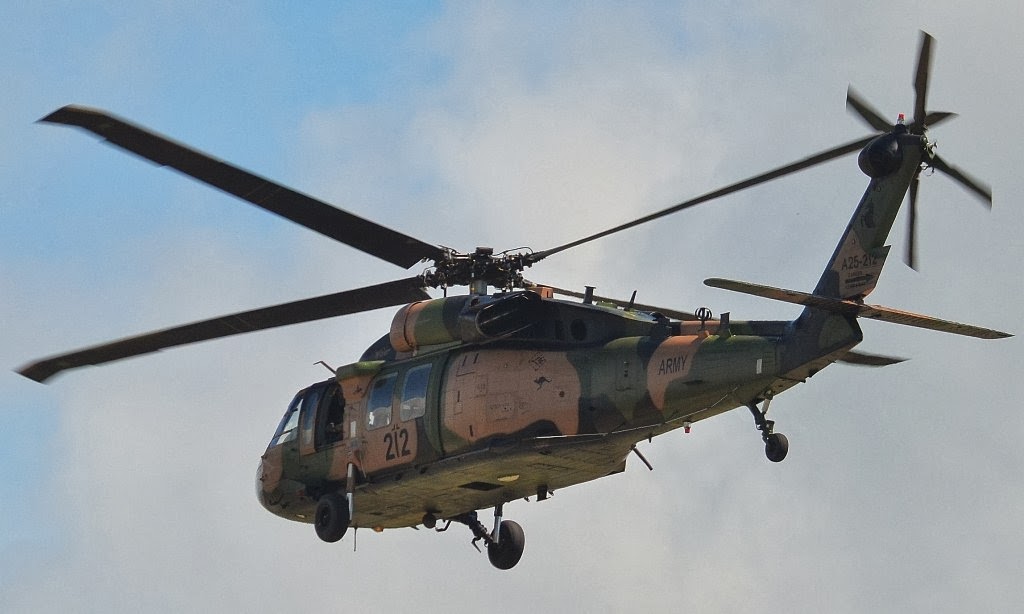 Then, later in the day Blackhawk A25-210 - "Dragoon" - arrived into Gladstone and was fuelled and then promptly closed up and parked for the night!

It is presumed that - at the time of writing - that A25-210 will depart Gladstone sometime on Friday. 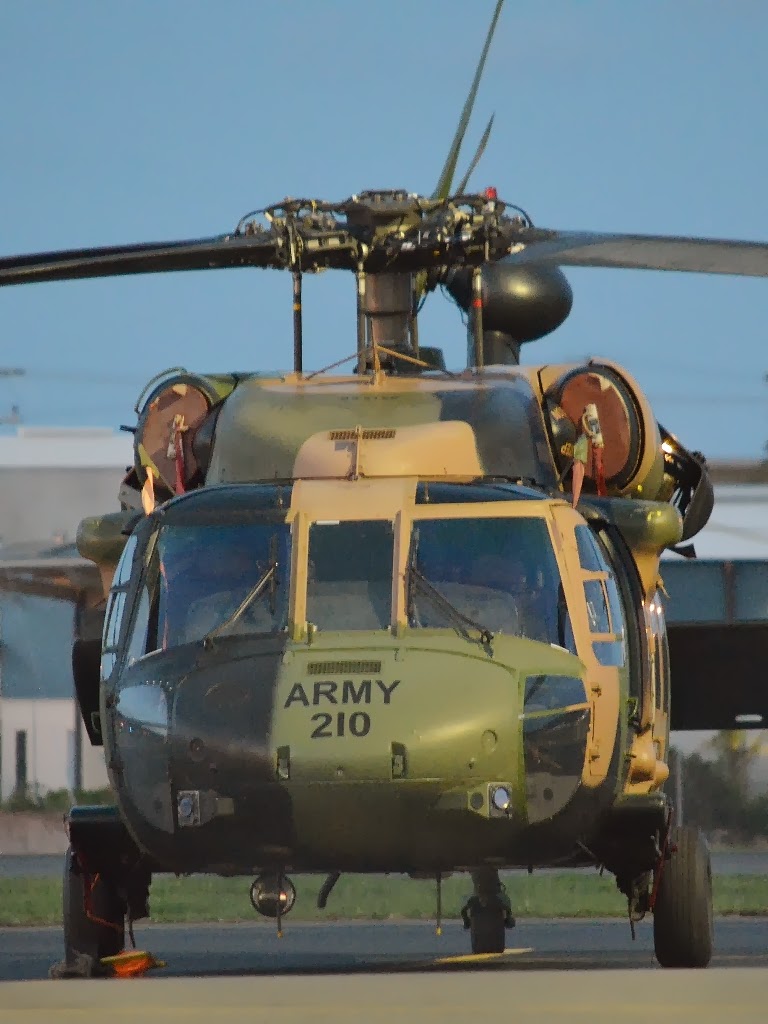 Thanks to Jamie and Tash for capturing these great images!