Touching down at Rockhampton Airport on Monday 10 February was Emergency Management Queensland (EMQ) Agusta AW139 Helicopter VH-ESH, which was making its way South from Cairns to Archerfield via Townsville and Rocky. 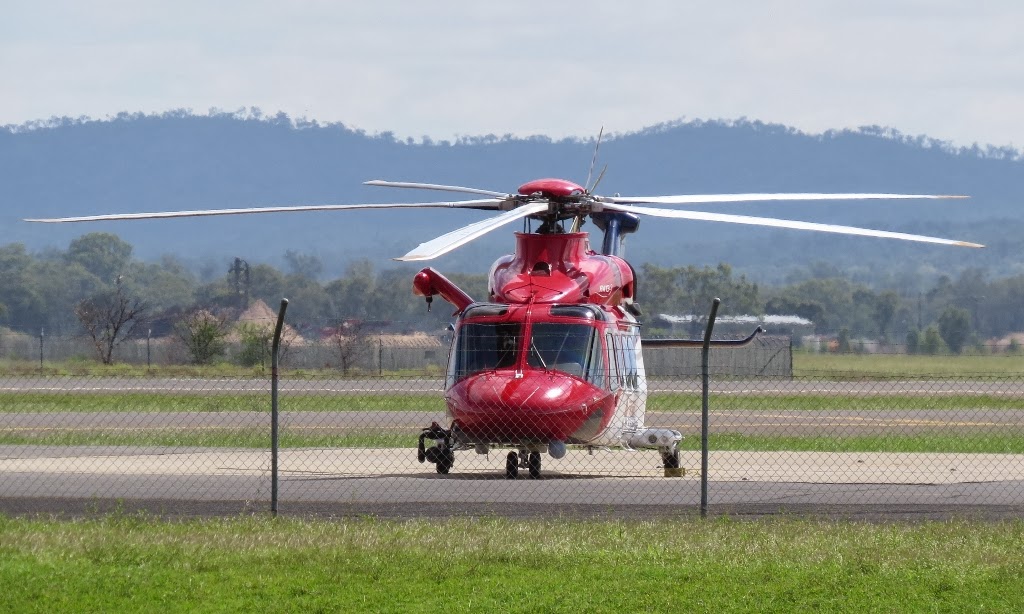 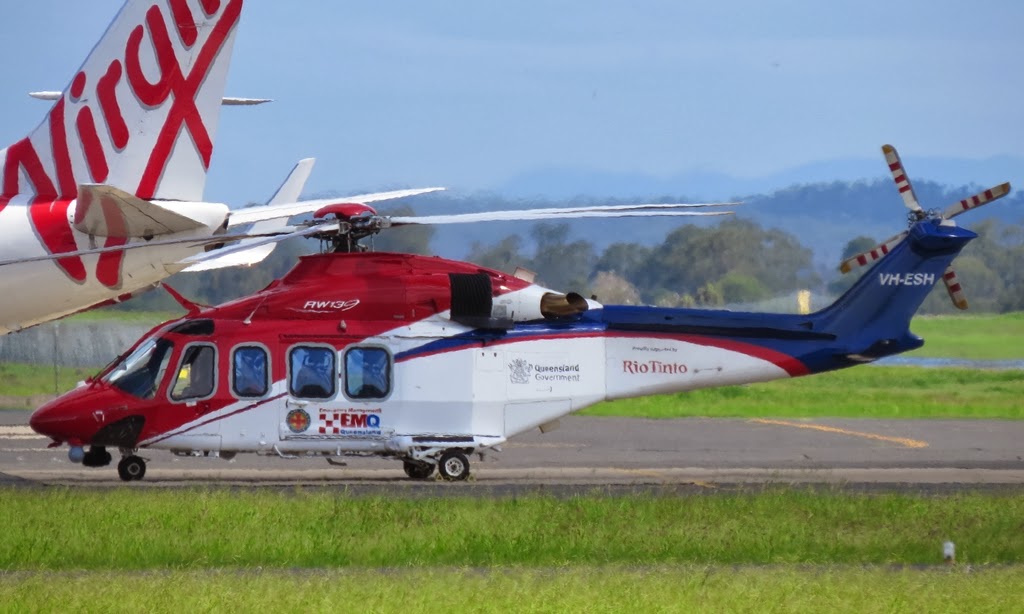 Obviously, VH-ESH had been operating out of Cairns and was replaced by fellow EMQ A139 VH-EZJ over the weekend, as we reported below. 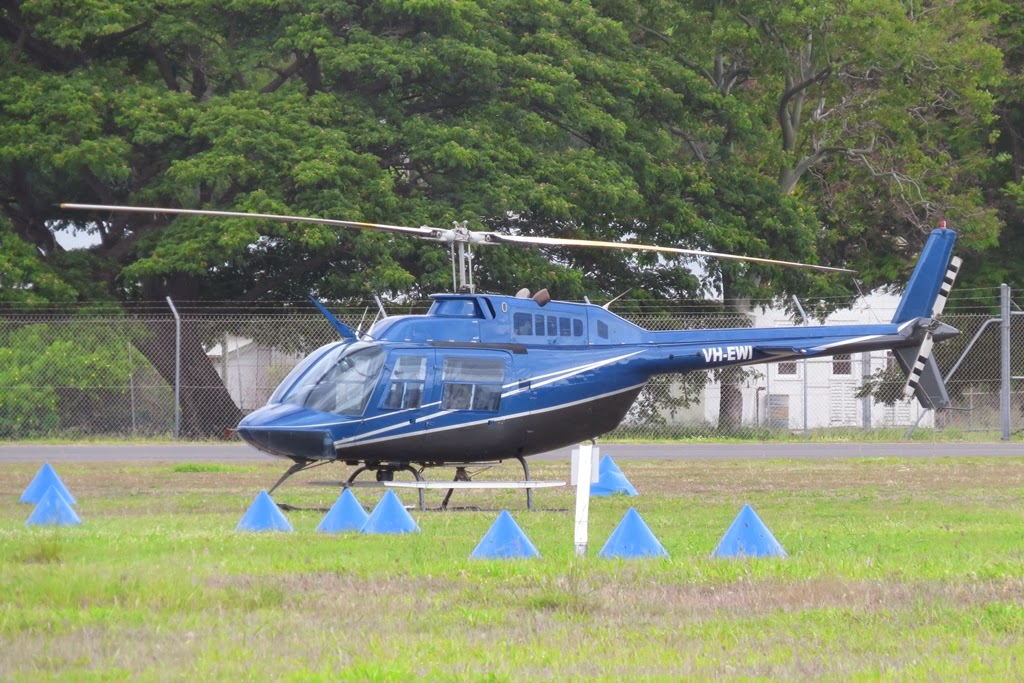 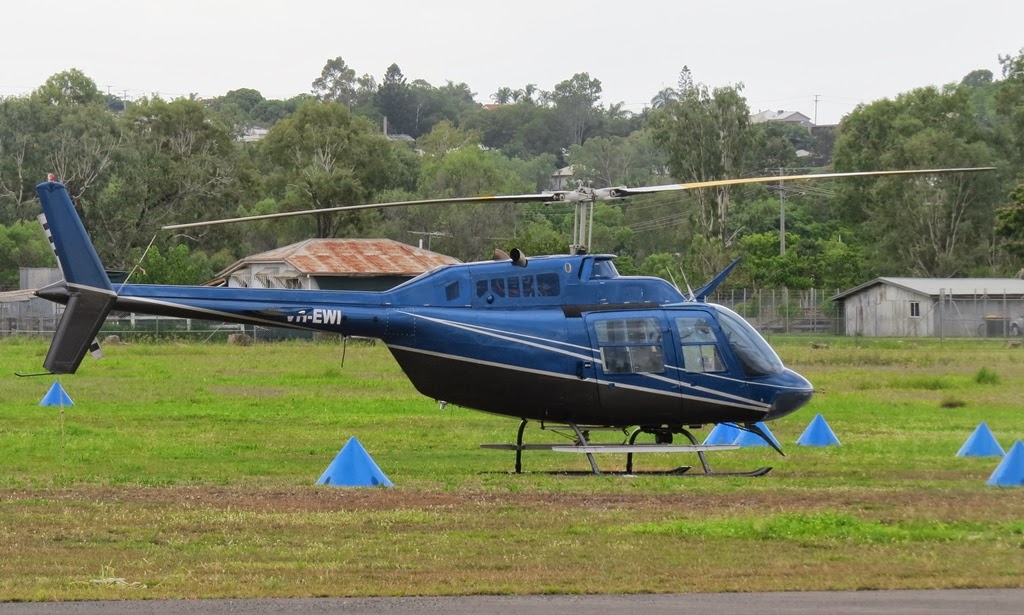 While capturing the EMQ Agusta on Monday 10 February, 'IAD' took time to take another photo of one of his more favourite airframes in the form of Virgin Australia Boeing B737-700 VH-VBY which was visiting on a scheduled service from Brisbane. 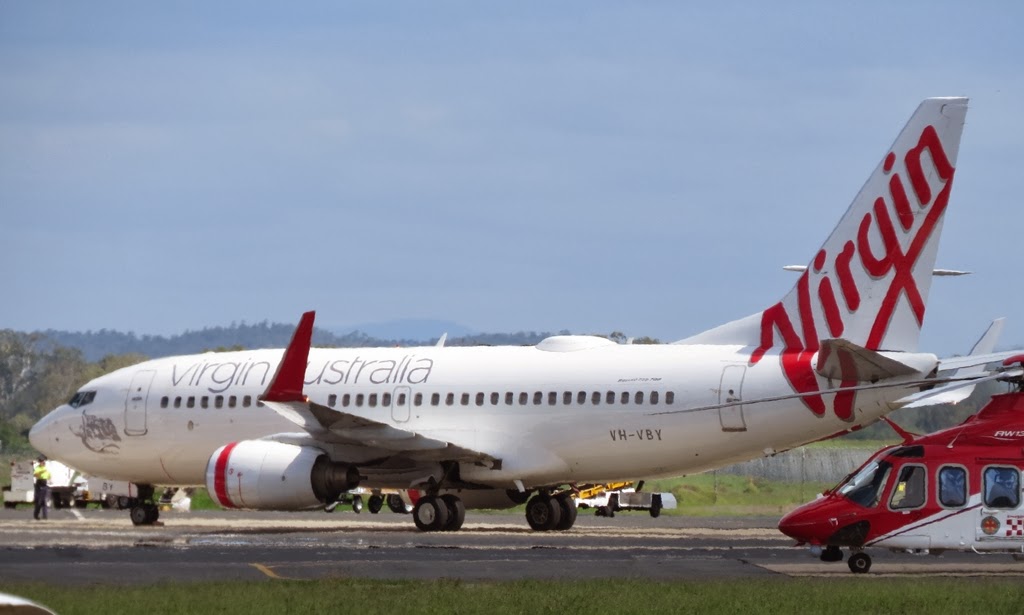 And a couple of days before, Virgin Australia Regional Airlines (VARA) ATR 72-500 VH-FVI was also captured by 'IAD' while it departed Rocky on a scheduled service to Brisbane. 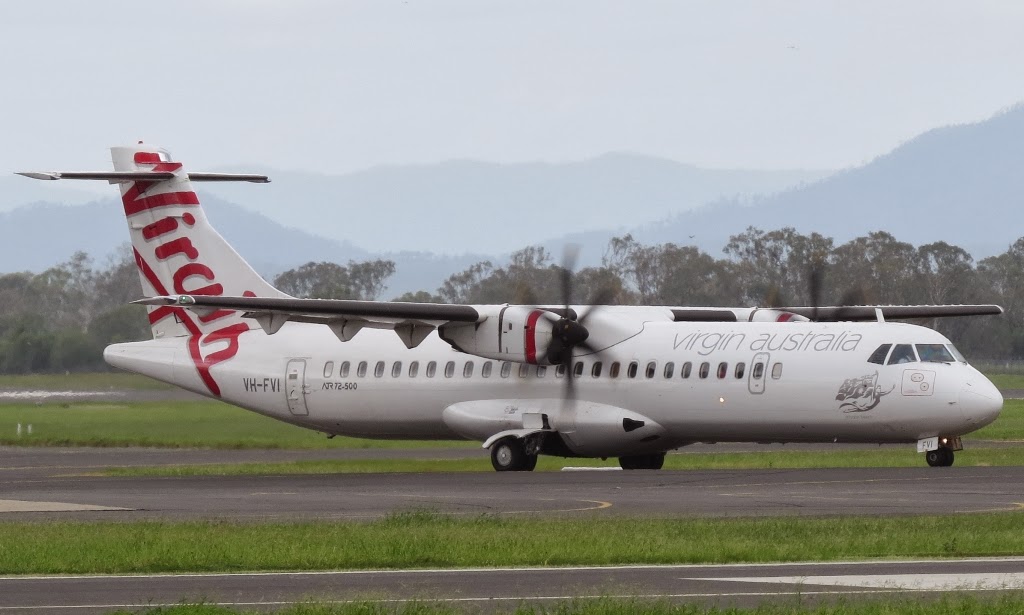 Finally, 'IAD' has also spotted a new building being constructed at Rockhampton Airport in the vacant land between the Air Traffic Control Tower and the Weather Bureau of Meteorology.  If anyone knows what its future purpose is, that would be great! 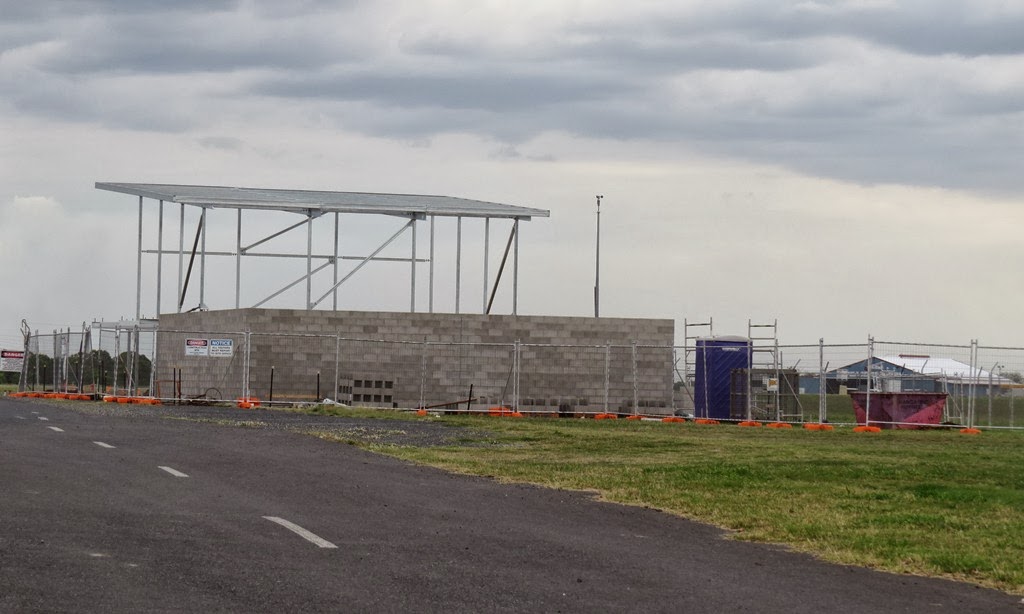 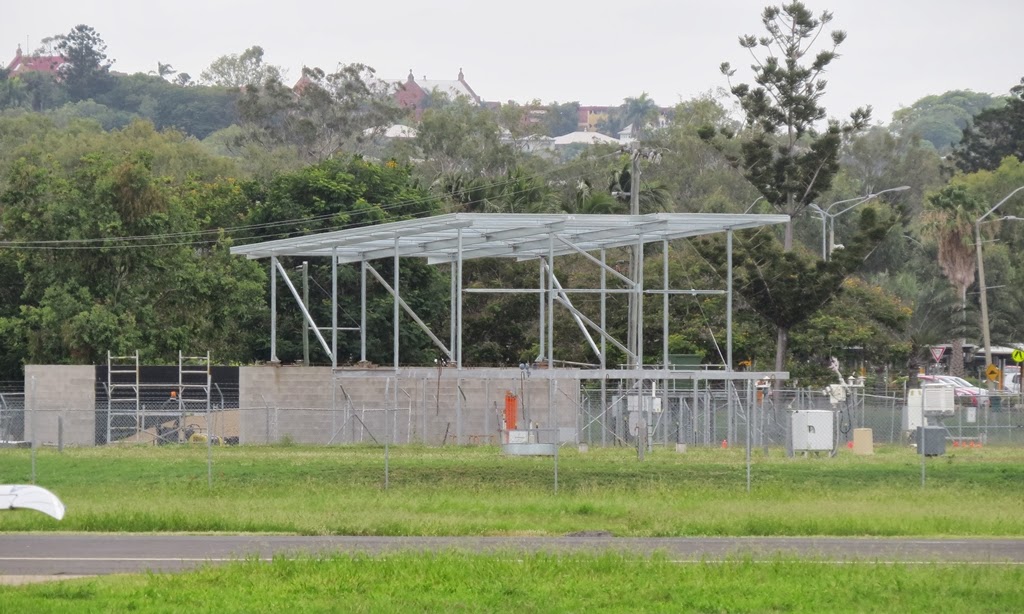 Thanks to 'IAD' for venturing to Rocky Airport and capturing some of the action!