Townsville plane spotter Dave ventured to Mackay this week for work and managed to squeeze in some great plane spotting time at Mackay Airport.  And one of the highlights for him was capturing the three Australian Army NH Industries MRH-90 Multi-Role Helicopters as they passed through Mackay on their journey South from Townsville to Oakey on Tuesday 4 February. 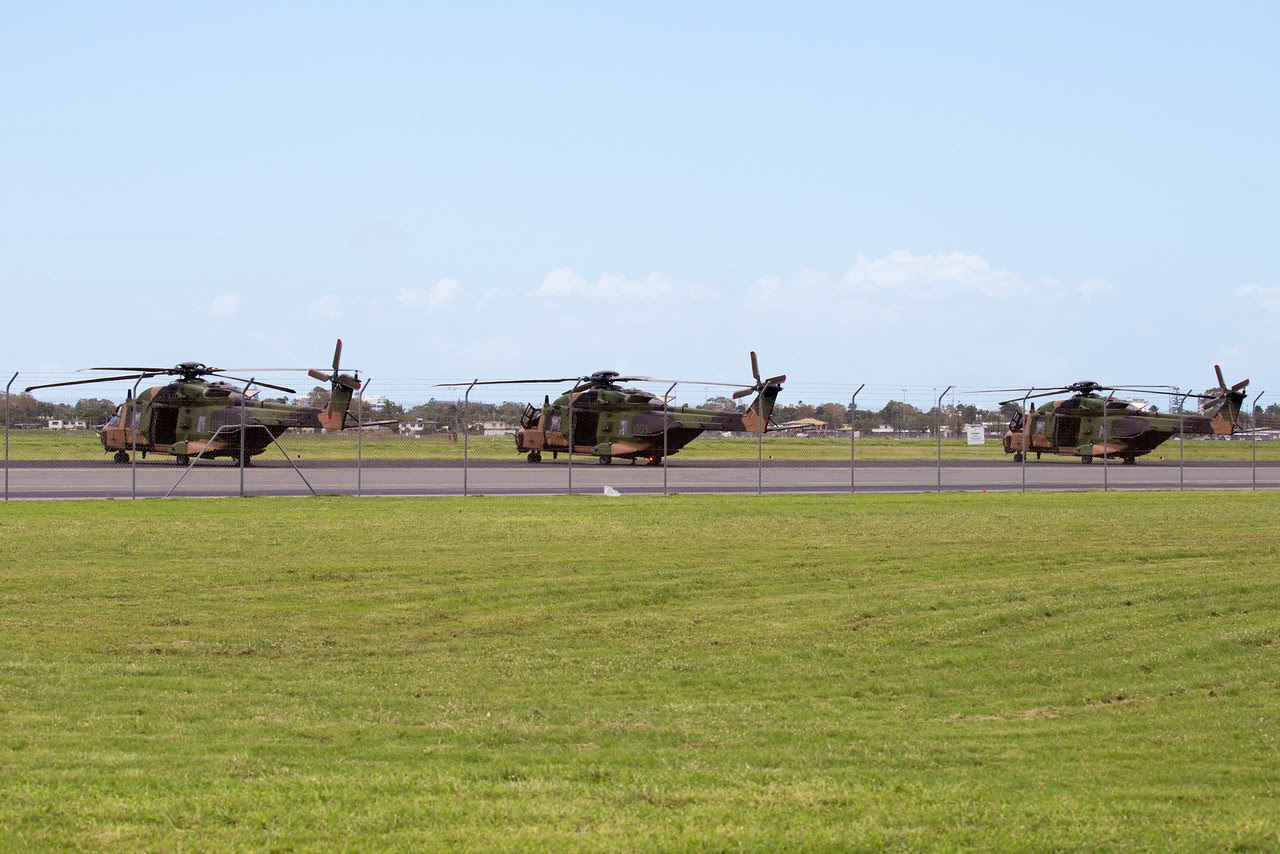 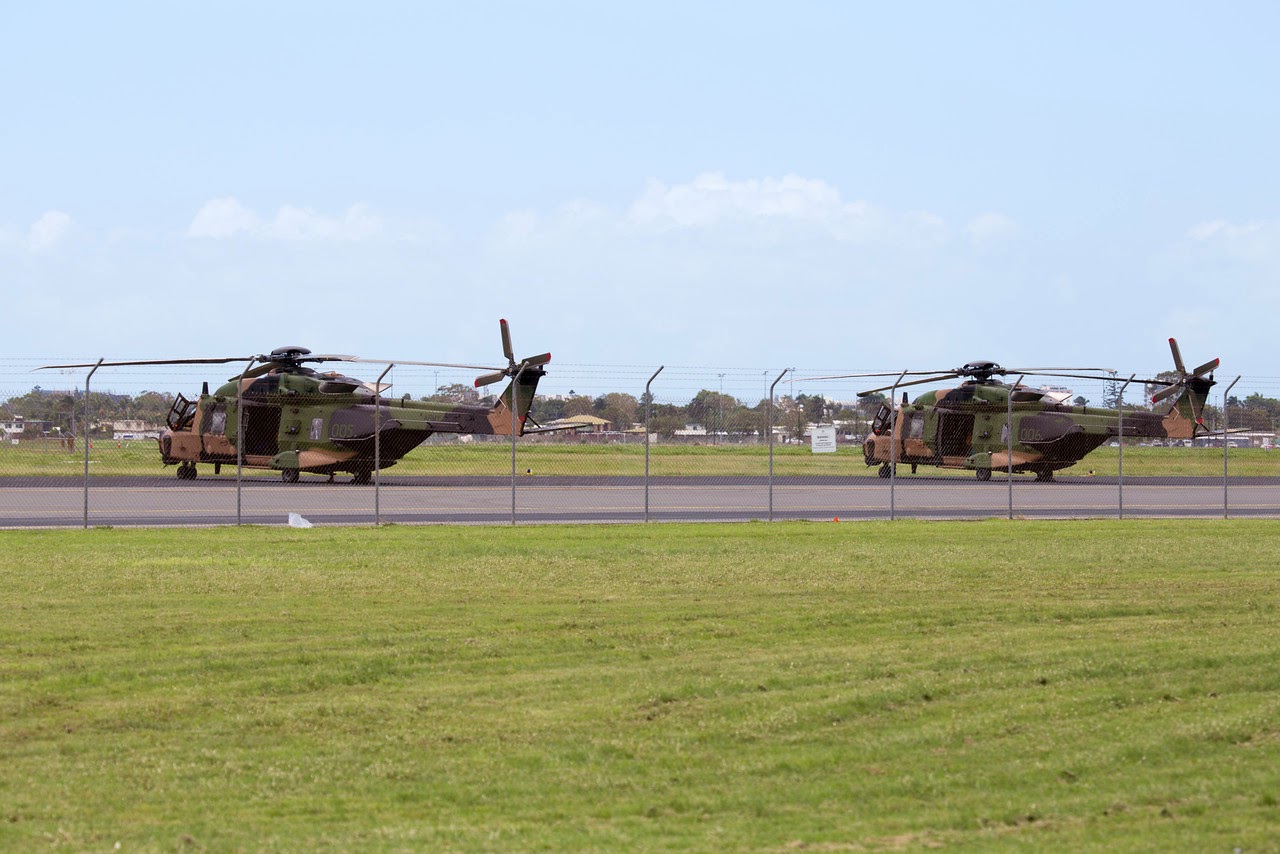 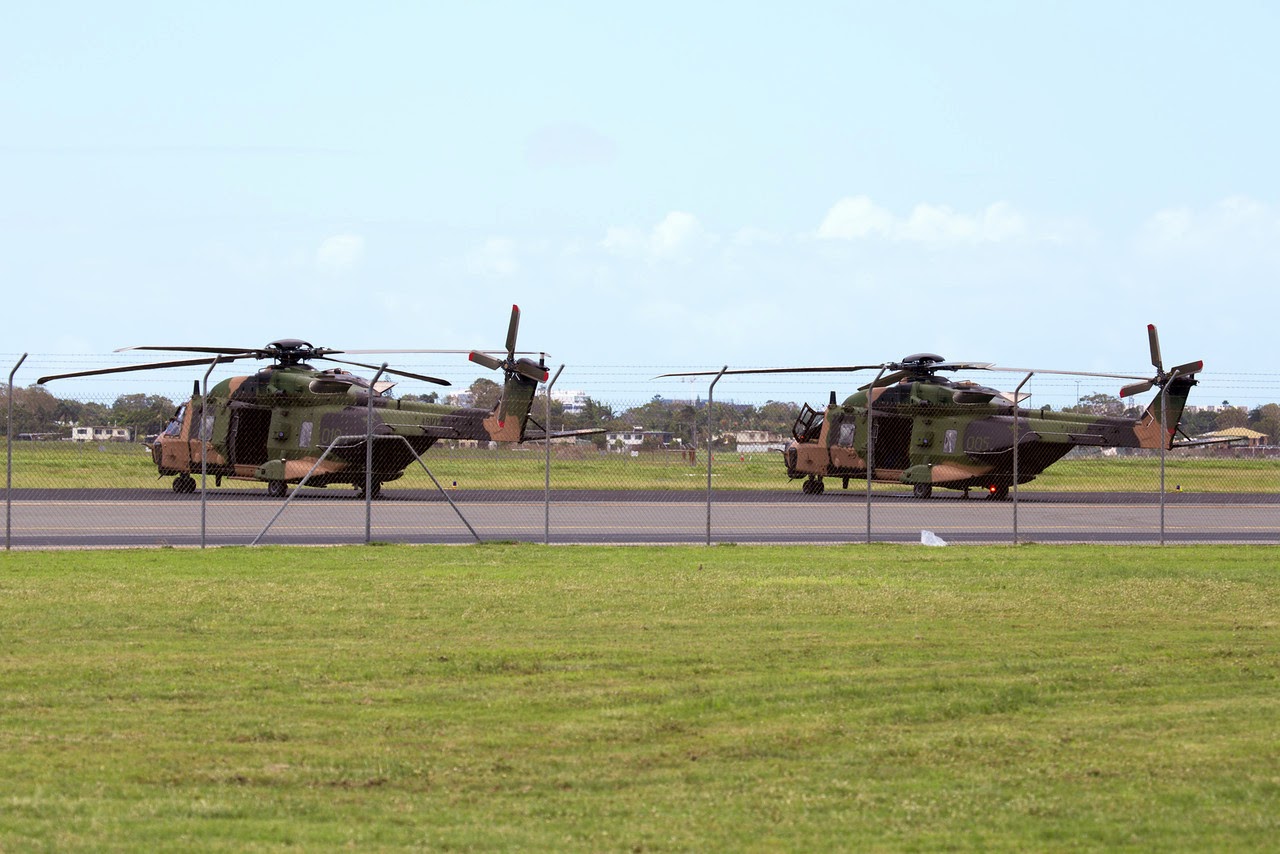 They departed to Rockhampton initially and then further South.

As shown below, A40-006 also wears Royal Australian Navy (RAN) titles on its starboard side. 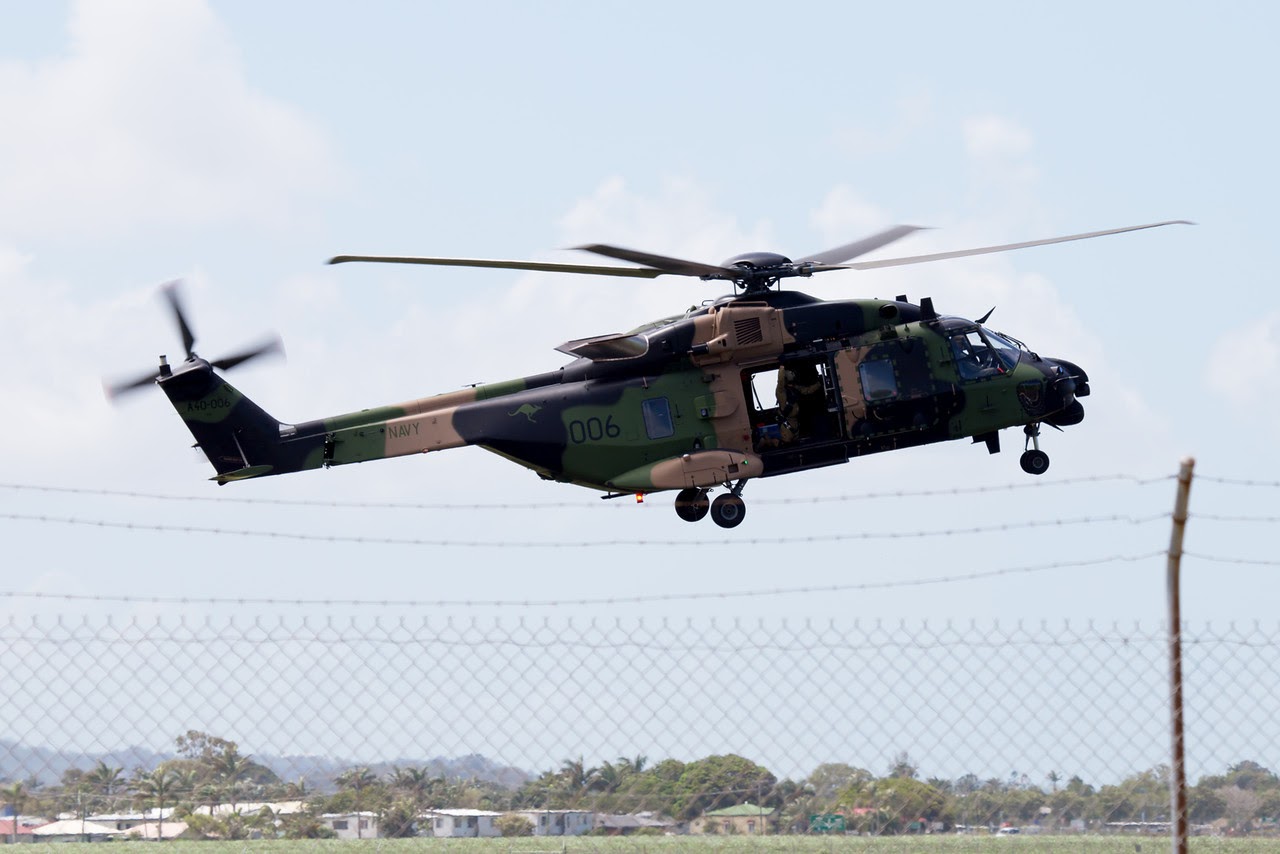 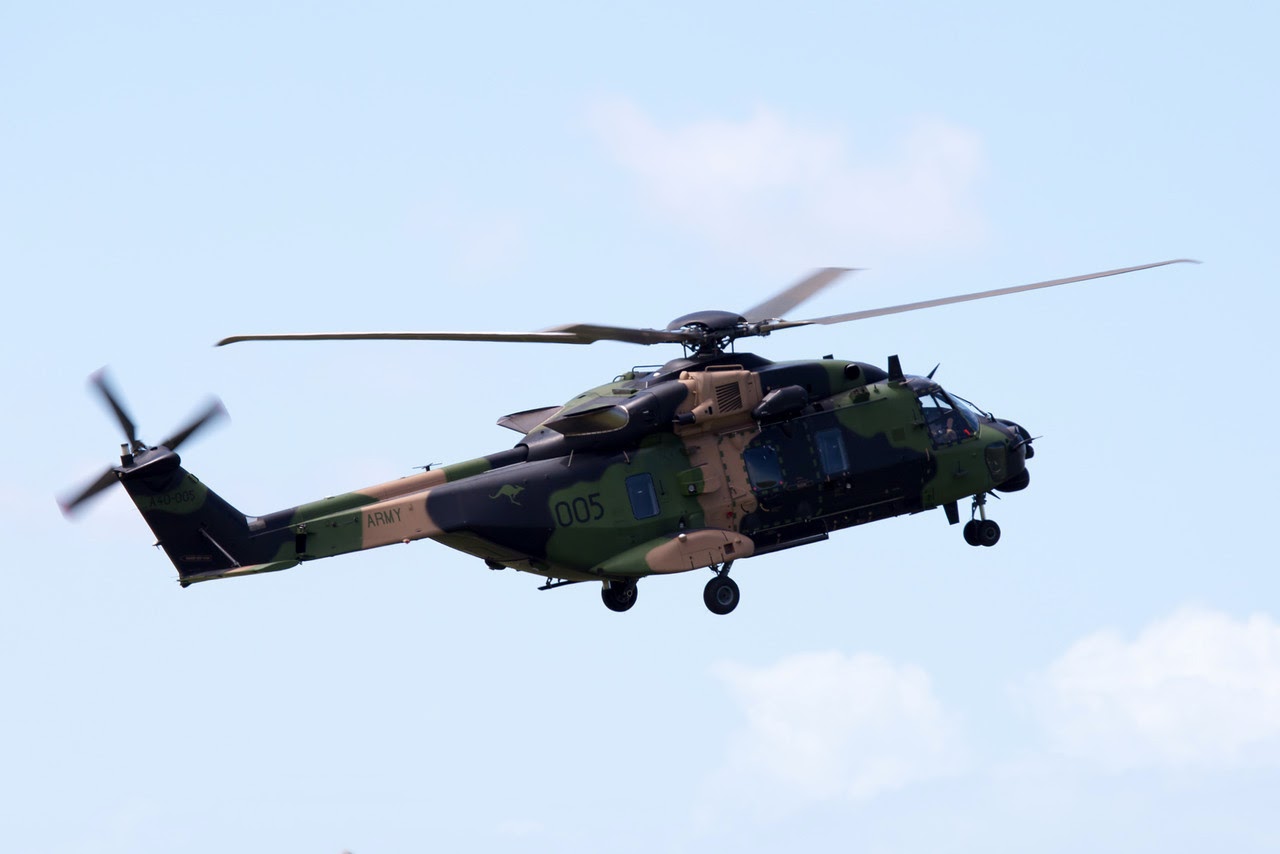 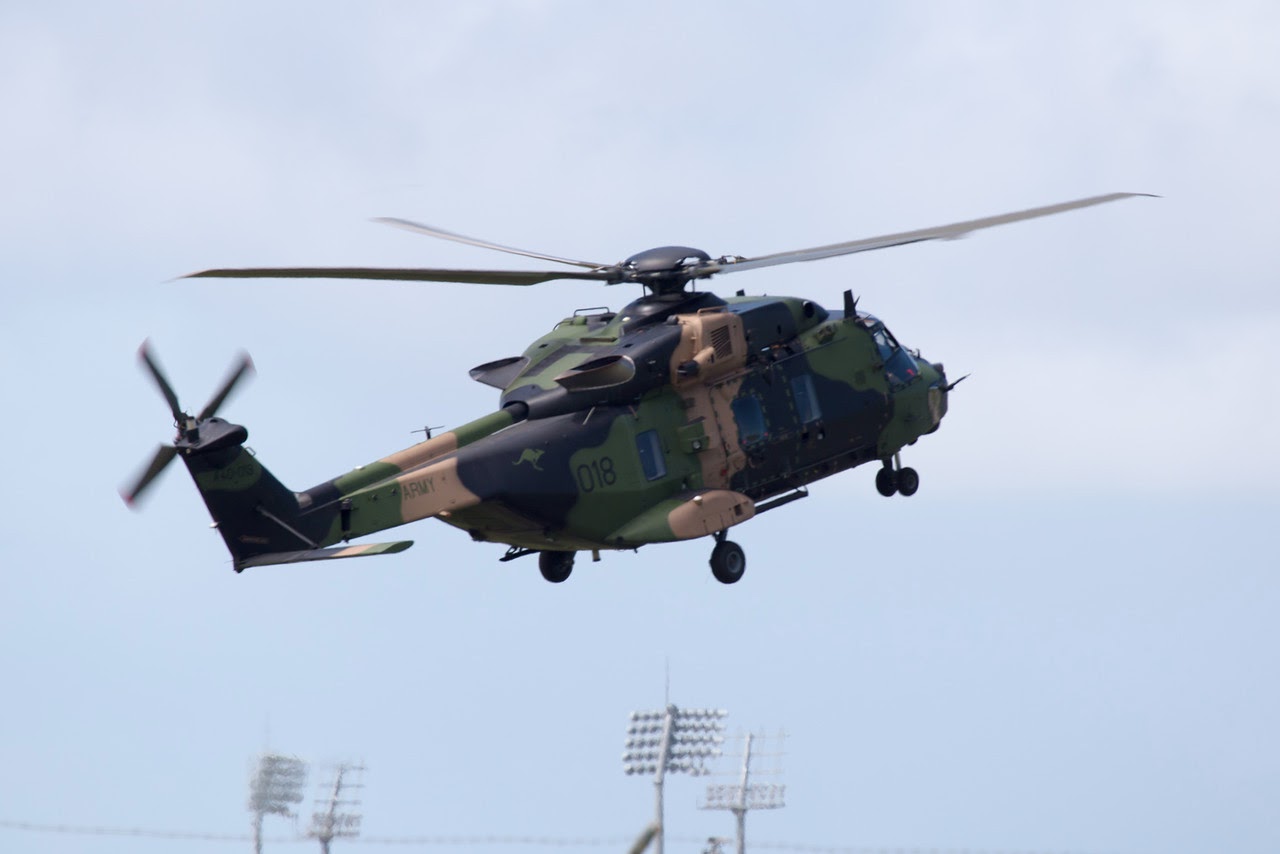 As mentioned, Dave had a great week of plane spotting at Mackay Airport, and these fantastic photos are a small selection of the great images that Dave has allowed us to share with you!

Expect more over the coming days!