Arriving late into Gladstone airport on Monday 17 February was Gojet Raytheon Hawker 850XP VH-BMW.  It reportedly touched down from Adelaide.  Local plane spotters Jamie and Tash captured some great shots of the sleek little bizjet as it rested at Gladstone Airport early on Tuesday 18 February. 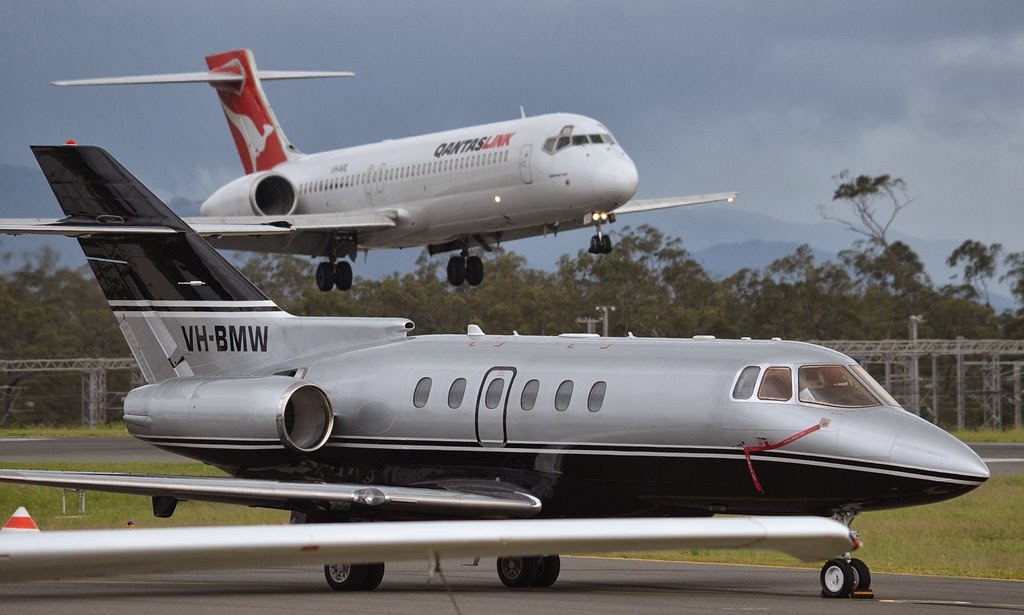 Local media reported that the Premier was in town to join with Santos CEO David Knox, on a brief visit to nearby Curtis Island to mark the 75% completion milestone of the GLNG project.

The special visitors to Gladstone were ferried to their destination by air from Gladstone airport on board a pair of helicopters in the form of Agusta 206B VH-JZB and Eurocopter AS.355F2 VH-JZX. 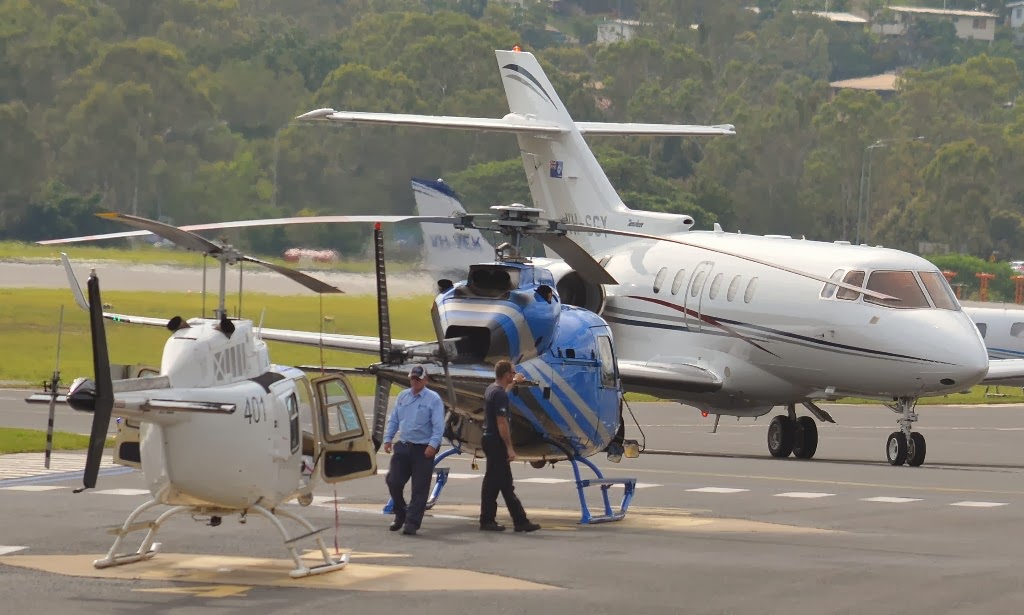 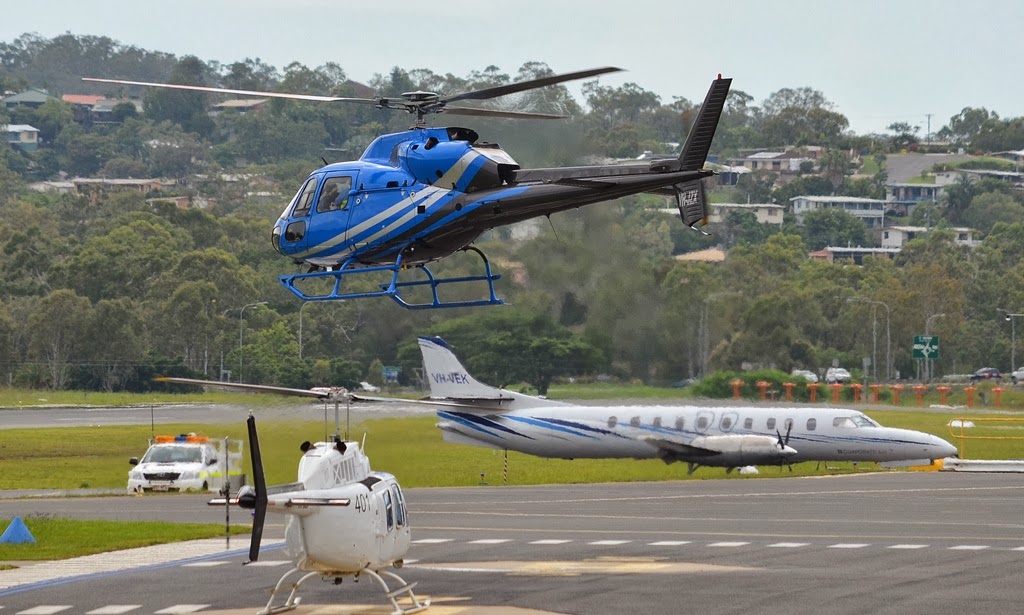 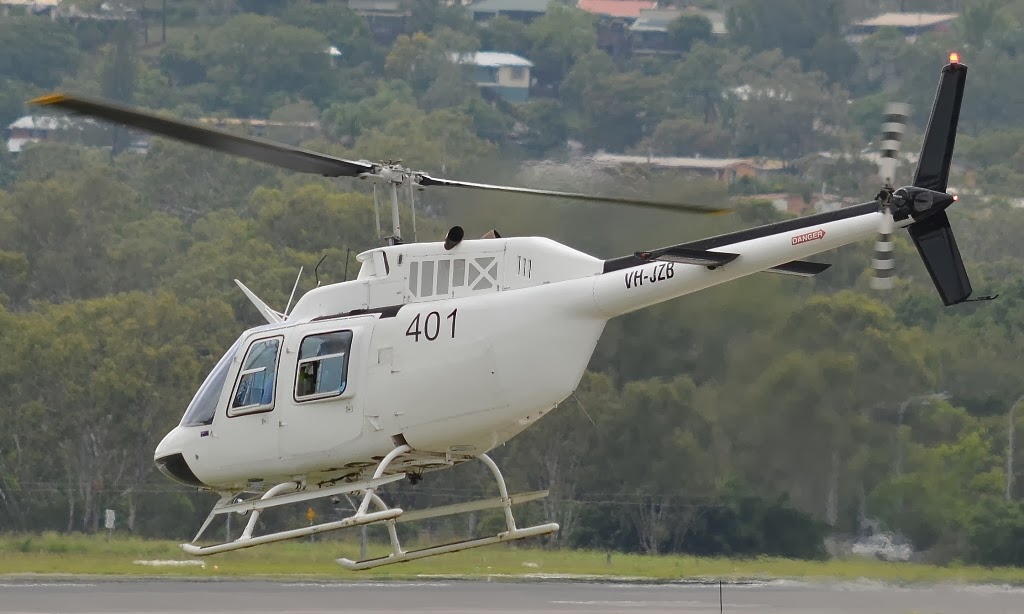 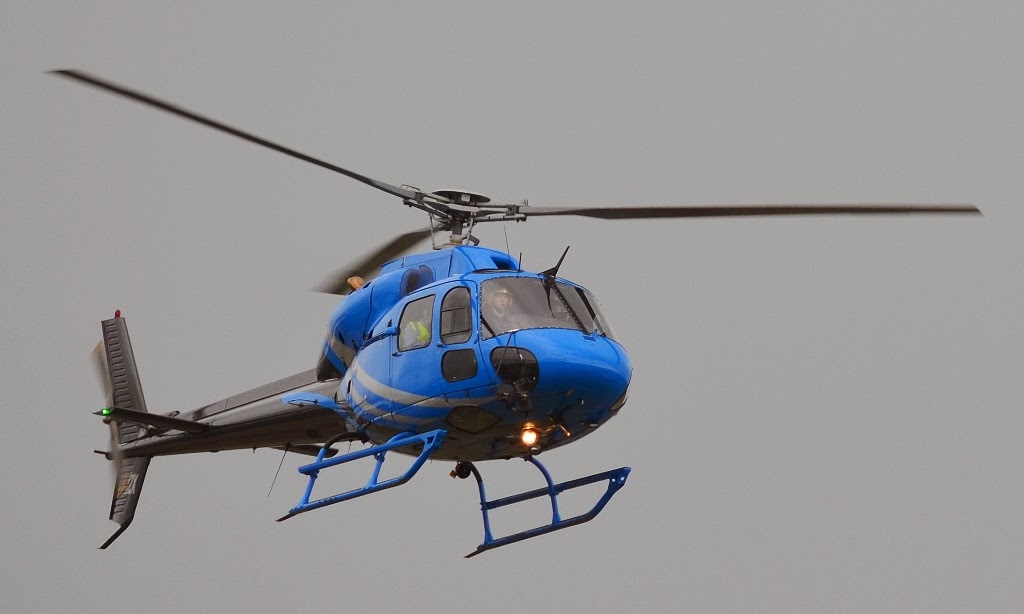 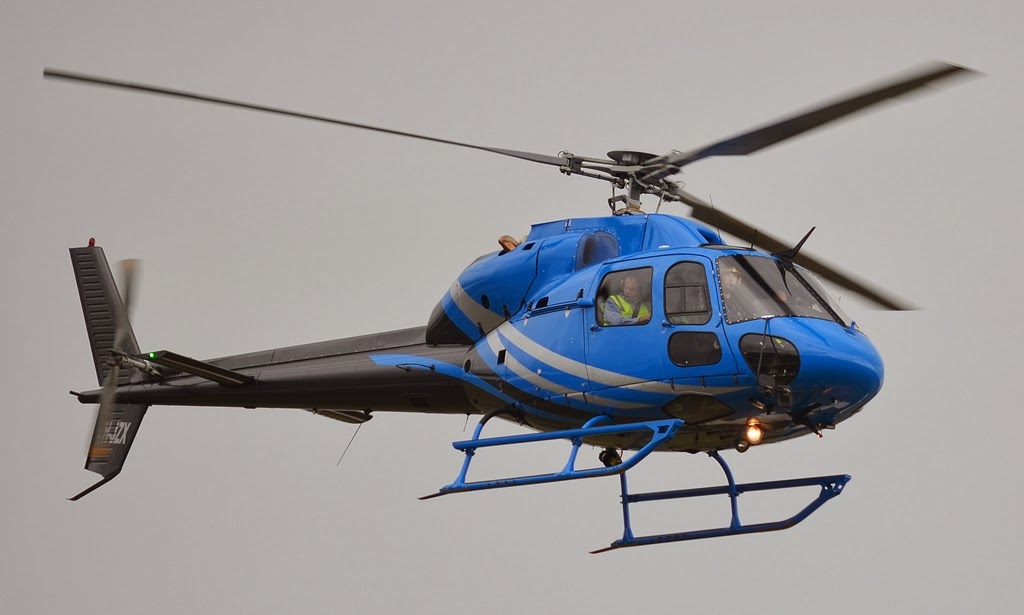 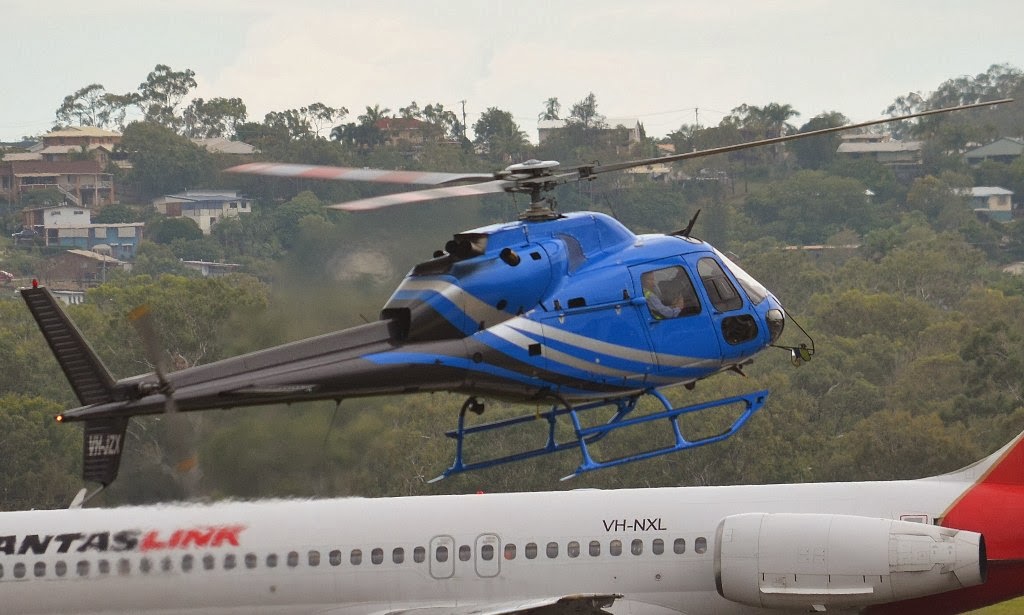 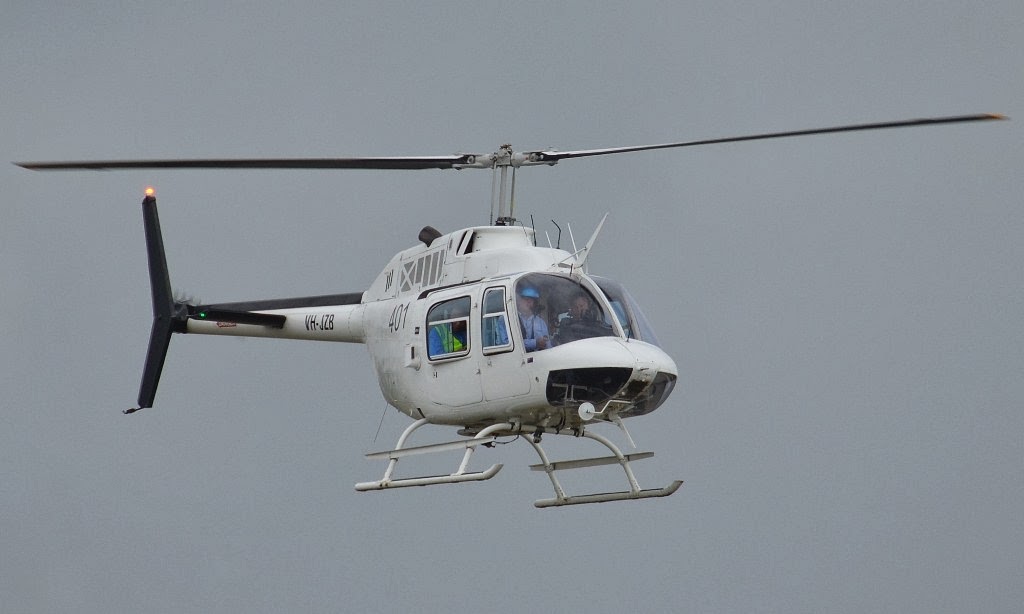 Both choppers are operated by M.I. Helicopters at Roma, with VH-JZB ferrying in and later out to Roma, while VH-JZX flew in from and back to Caloundra on the Sunshine Coast.  Once VH-JZB and VH-JZX returned to Gladstone, Premier Newman departed Gladstone on VH-SGY for Rockhampton. 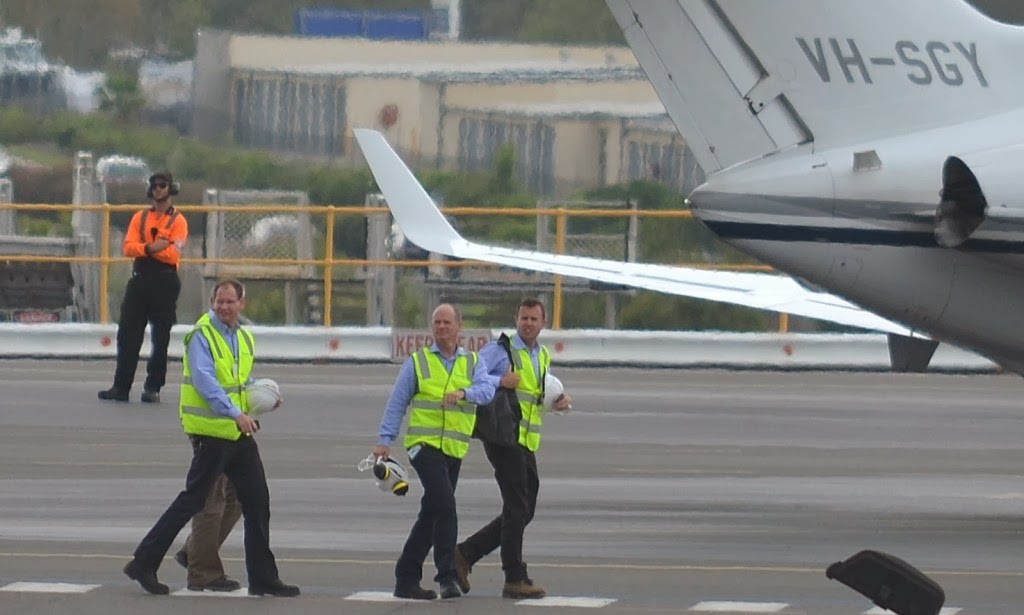 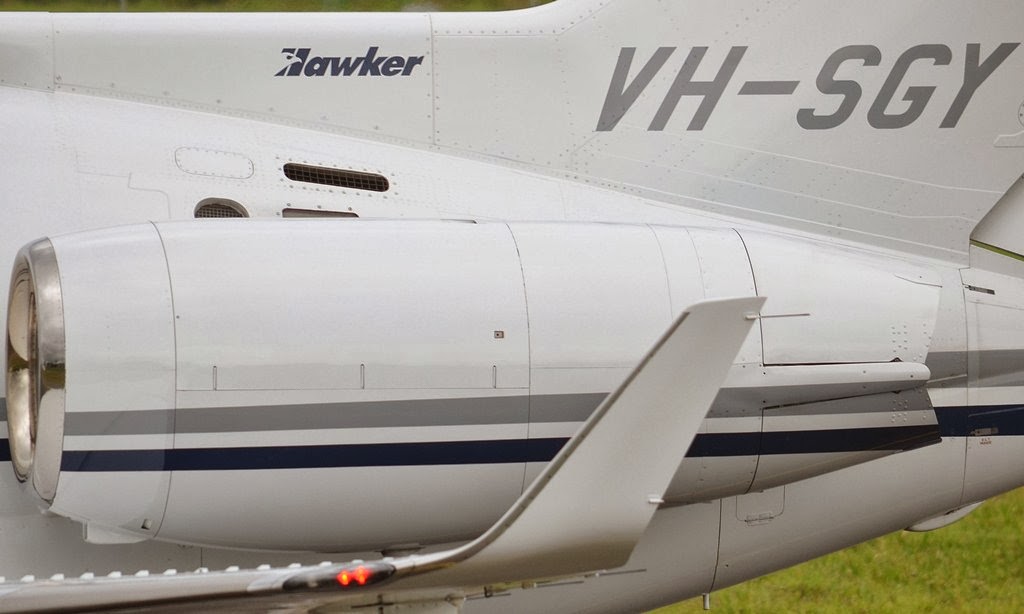 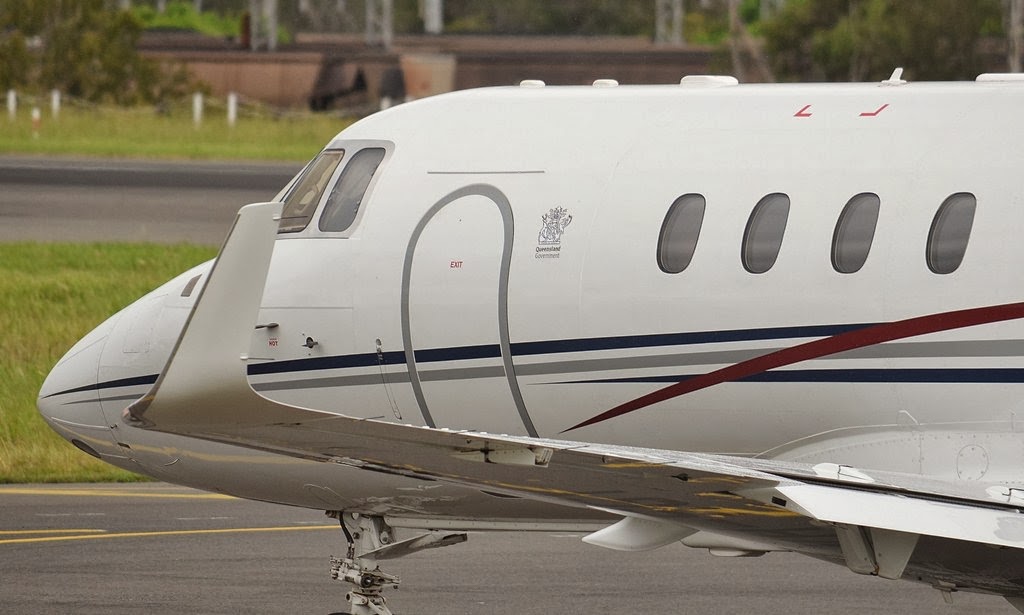 Meanwhile VH-BMW departed back to Adelaide. 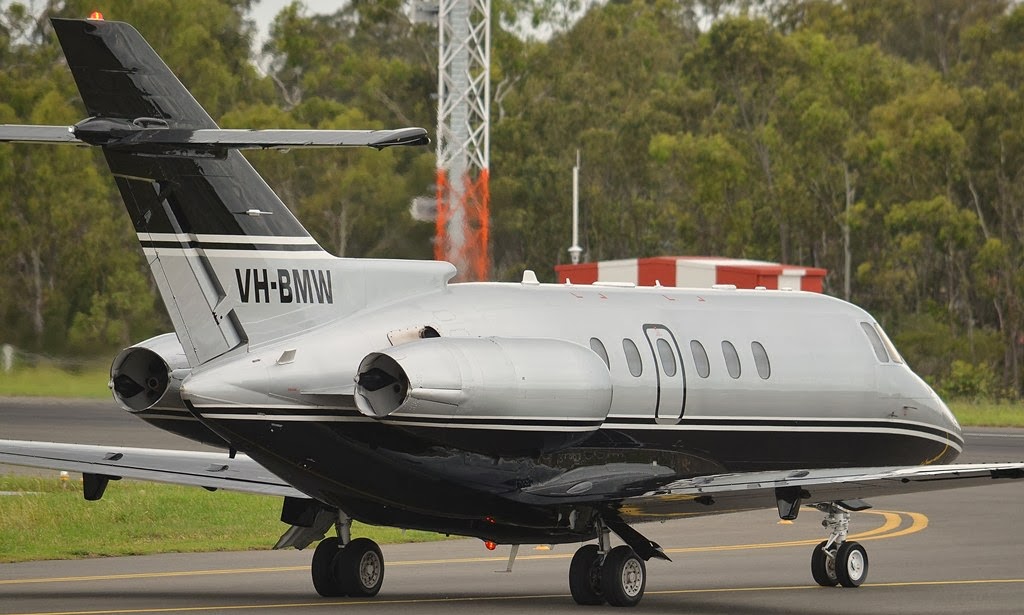 Mixed in with the special arrivals at Gladstone airport as well on Tuesday 18 February was Corporate Air / Vee H Aviation Metro 23 VH-VEK which arrived form the South early in the morning.

Sincere that to local plane spotters Jamie and Tash for sending through their excellent photos of a busy day at Gladstone!