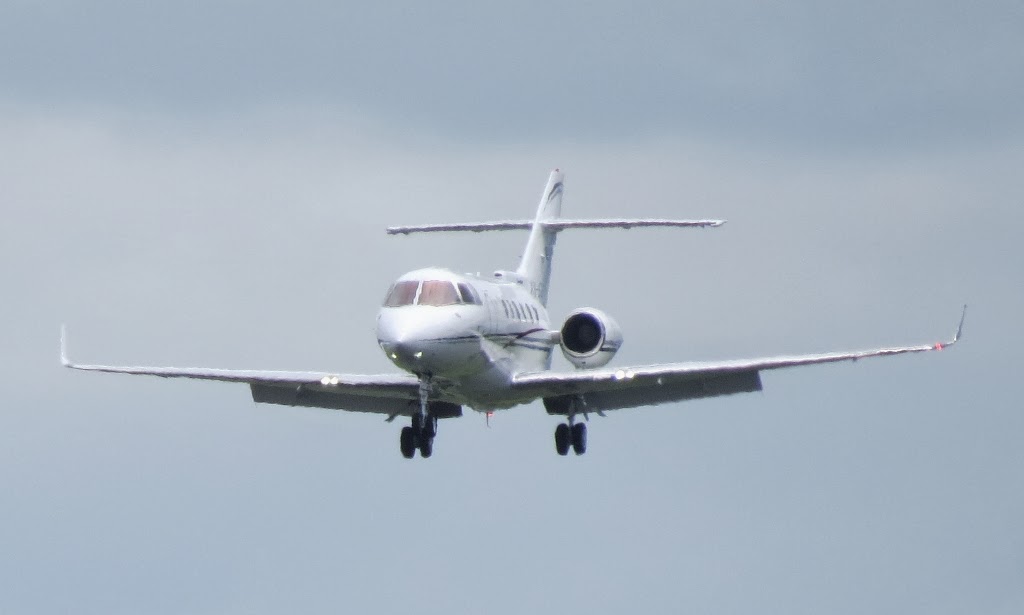 With thanks to the Rocky Spotters, here are some photos of the Queensland Government (State of Queensland) Raytheon Hawker 850XP VH-SGY, which touched down from Gladstone on Tuesday 18 February. 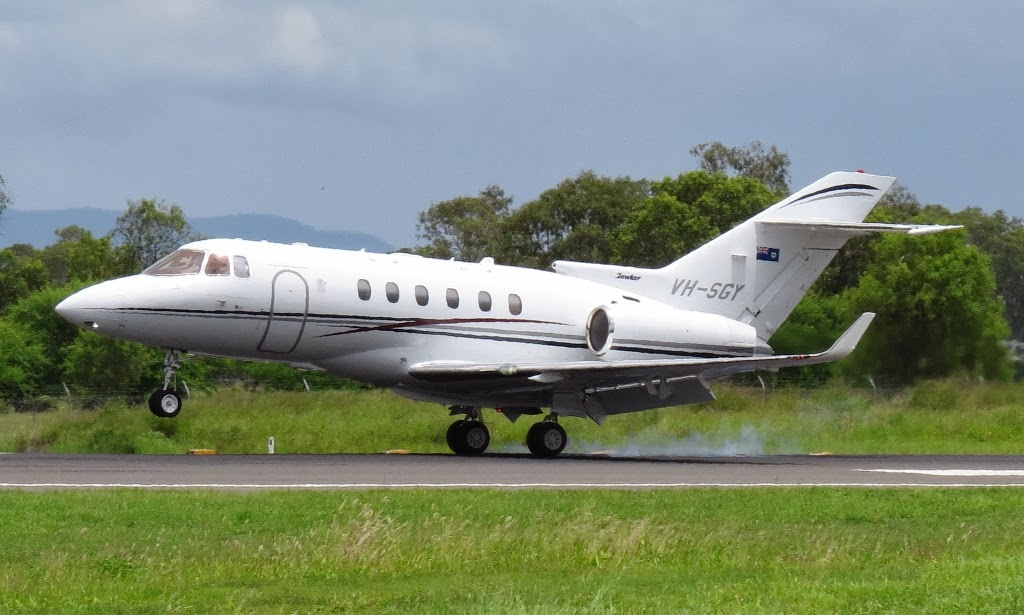 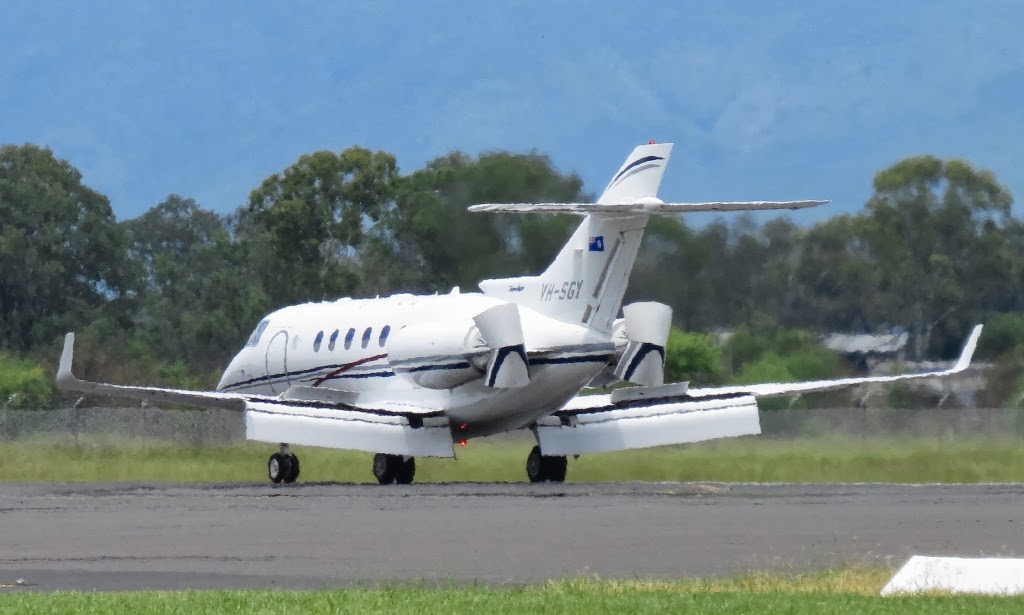 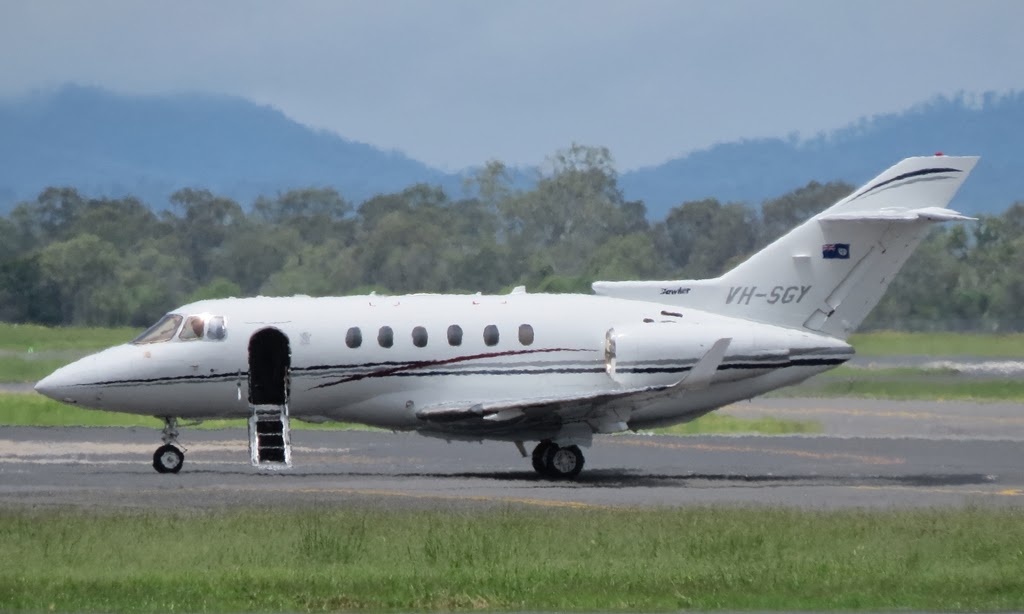 VH-SGY was carrying Queensland Premier Campbell Newman on a quick visit into Central Queensland.  After completing engagements, he re-joined VH-SGY, and the little biz was spotted departing later on Tuesday on return to Brisbane. 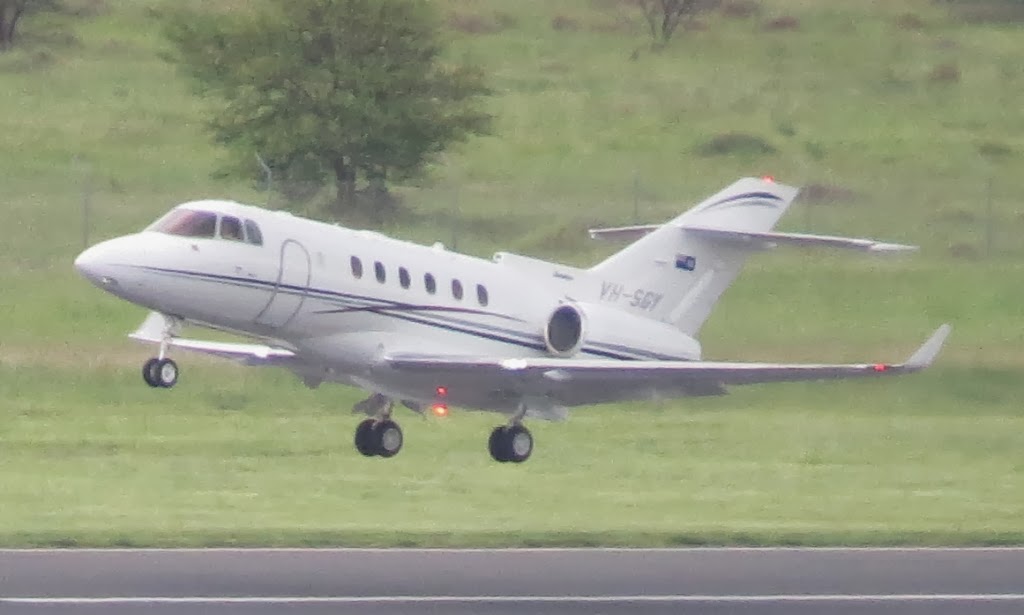 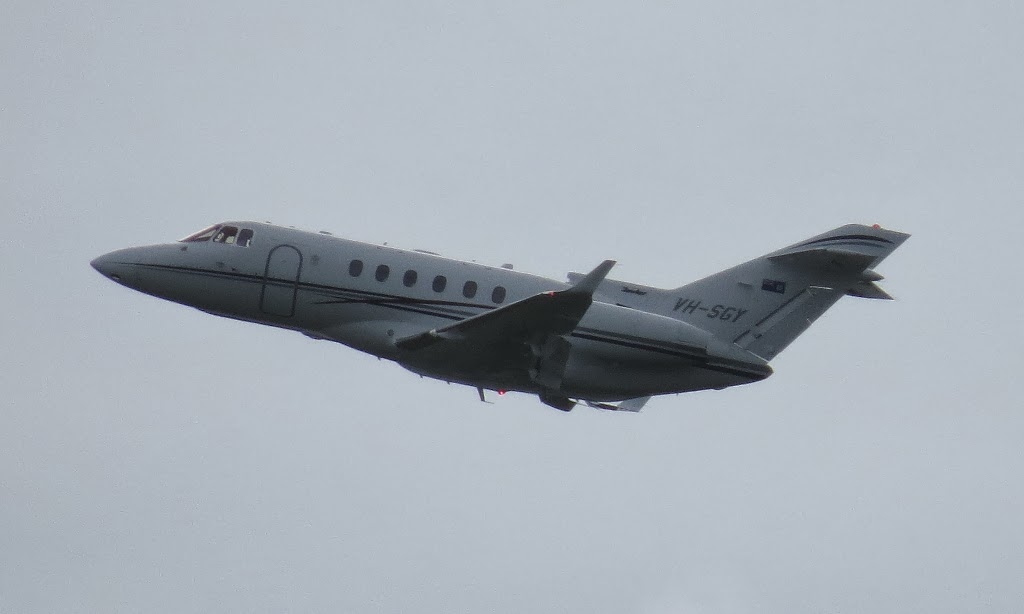