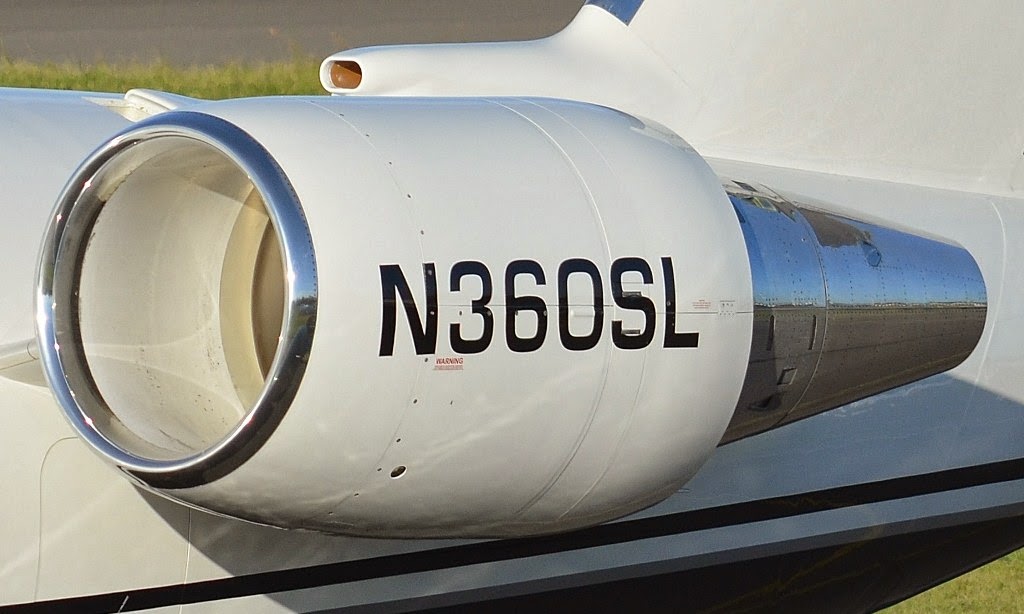 N360SL is shown departing in the industrial city for its home-base of Essendon Airport in Melbourne.

It's also worth mentioning that 'down the road' at Biloela / Thangool Airport, MyJet Aviation Cessna 551 Citation II/SP bizjet VH-JMM touched down from Toowoomba on Monday 3 February.  After overnighting, it departed back to Toowoomba on Tuesday 4 February.

Certainly a lovely looking aircraft, and we sincerely thank Jamie and Tash for sending through their great images!