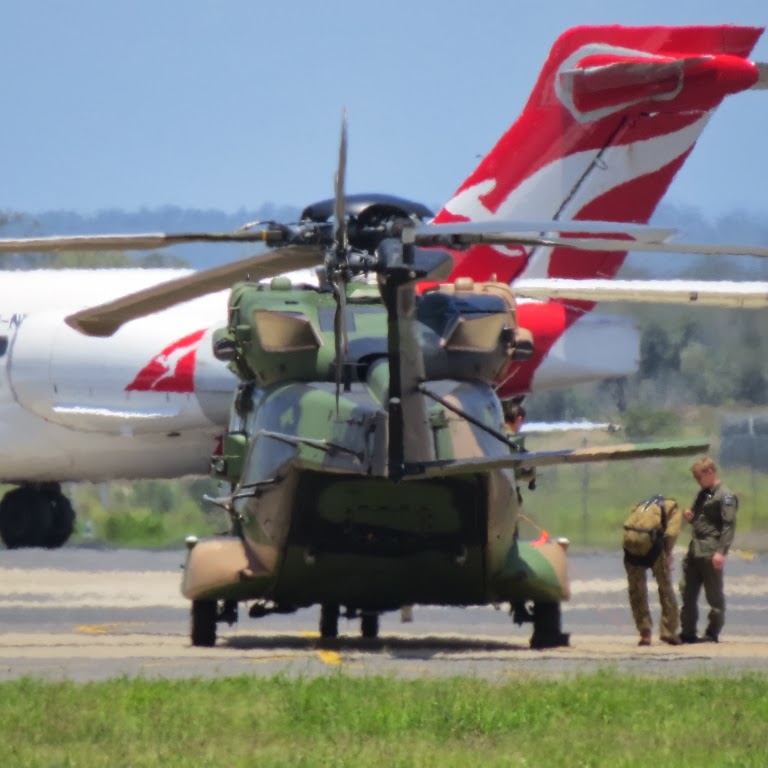 A couple of nice and unique visitors to call into Rockhampton Airport on Monday 3 February were a pair of Australian Army NH Industries MRH-90 Multi-Role Helicopters. 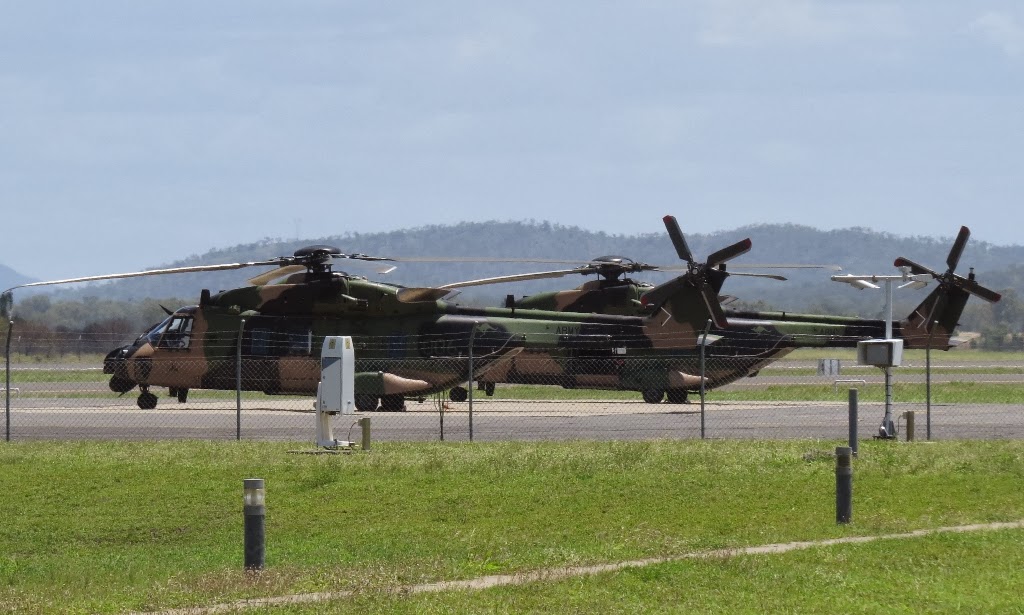 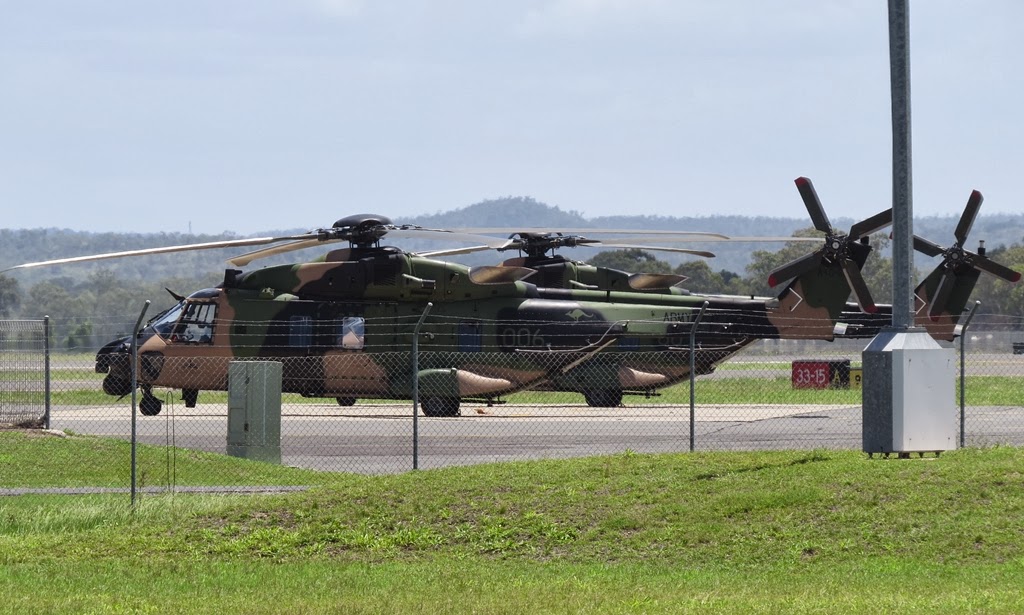 They were noted to arrive from the South - presumably Oakey - and later depart North to Townsville. 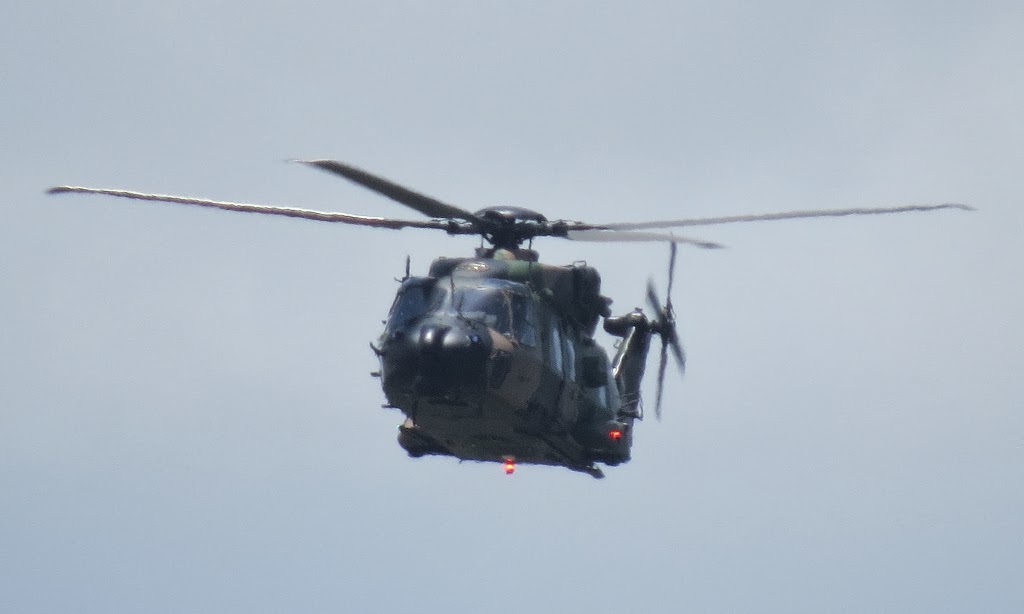 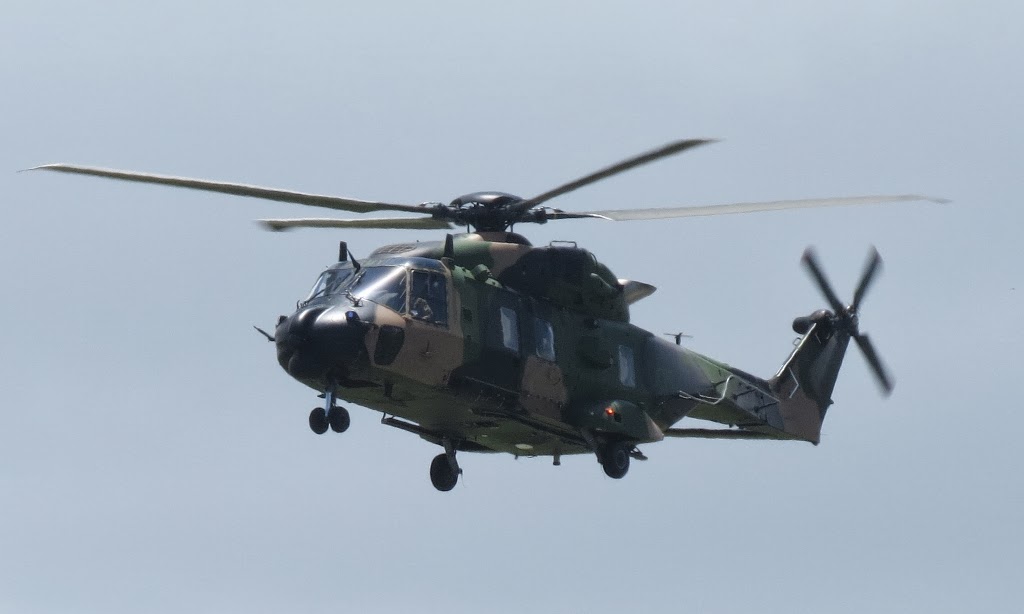 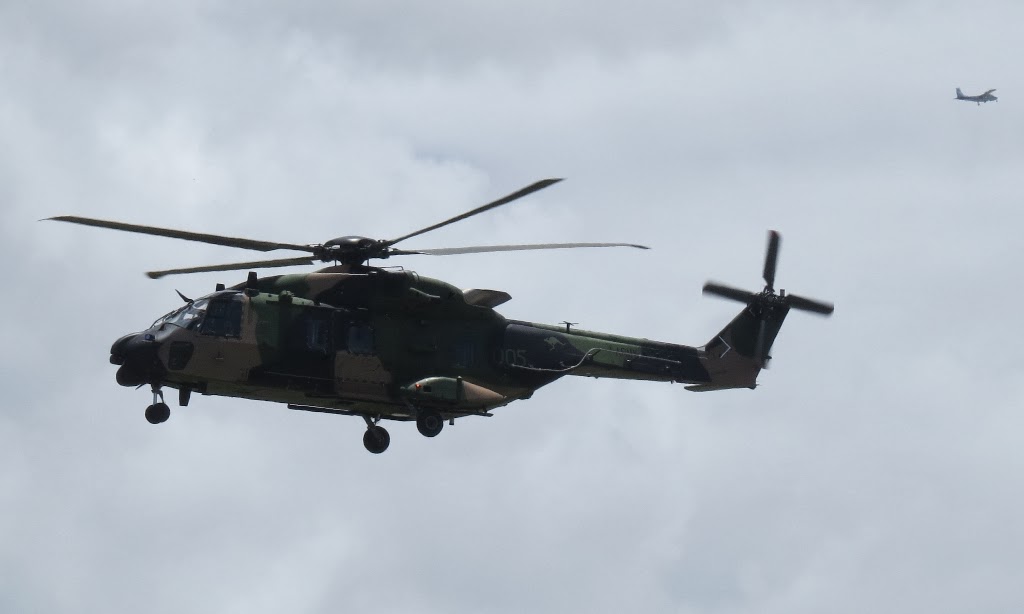 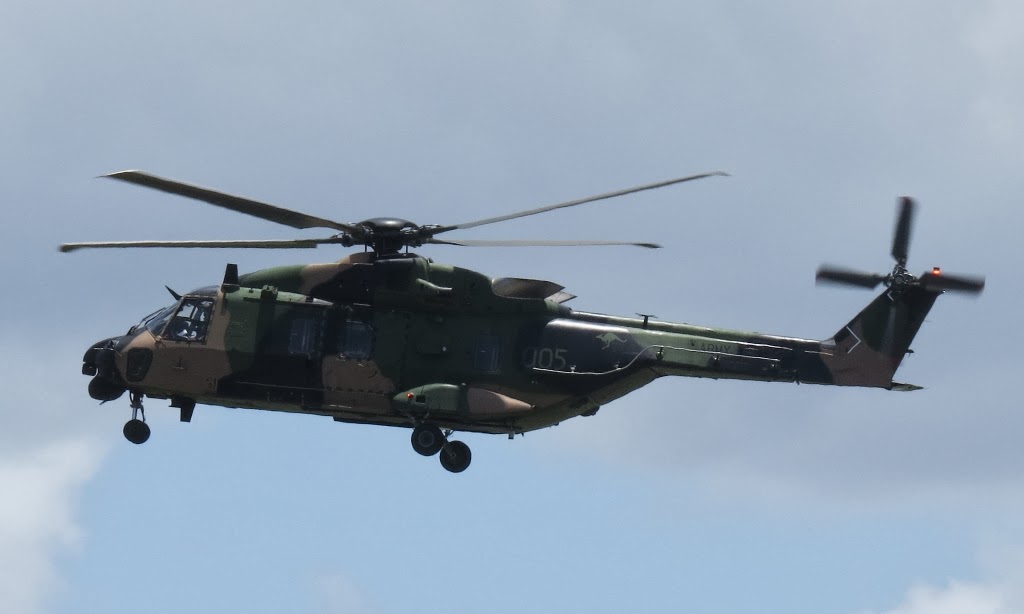 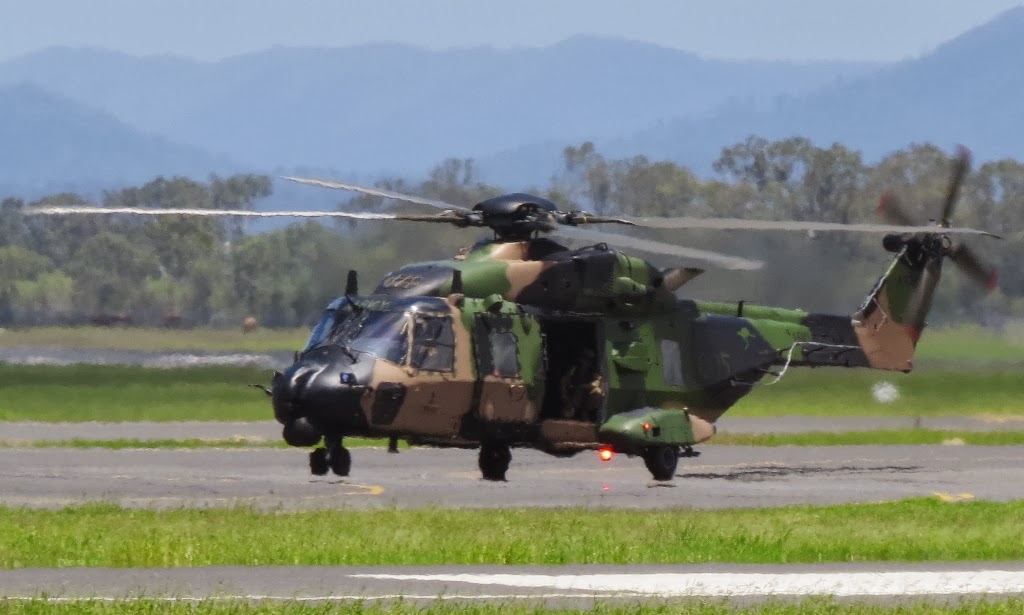 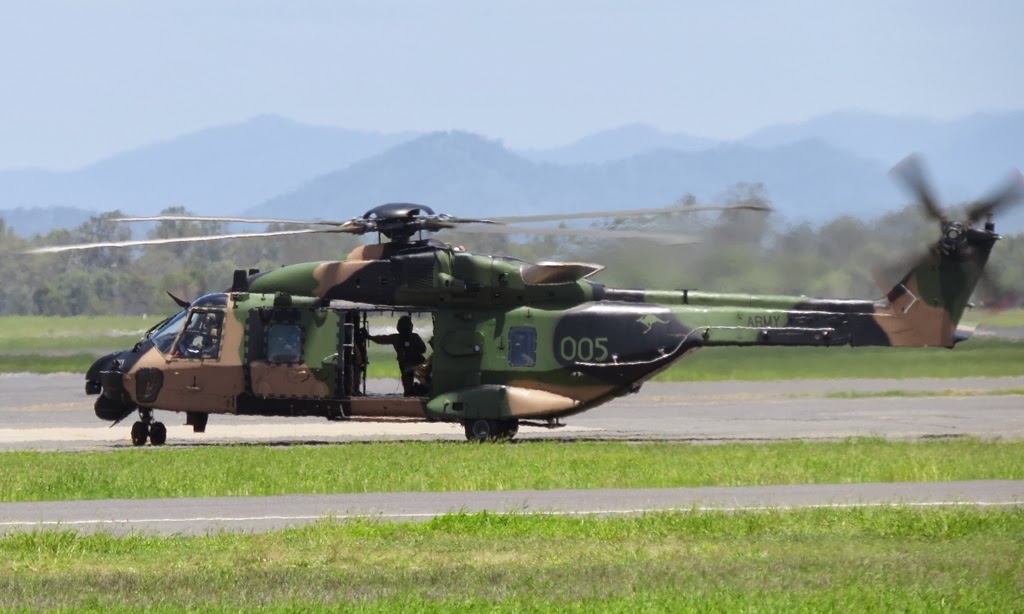 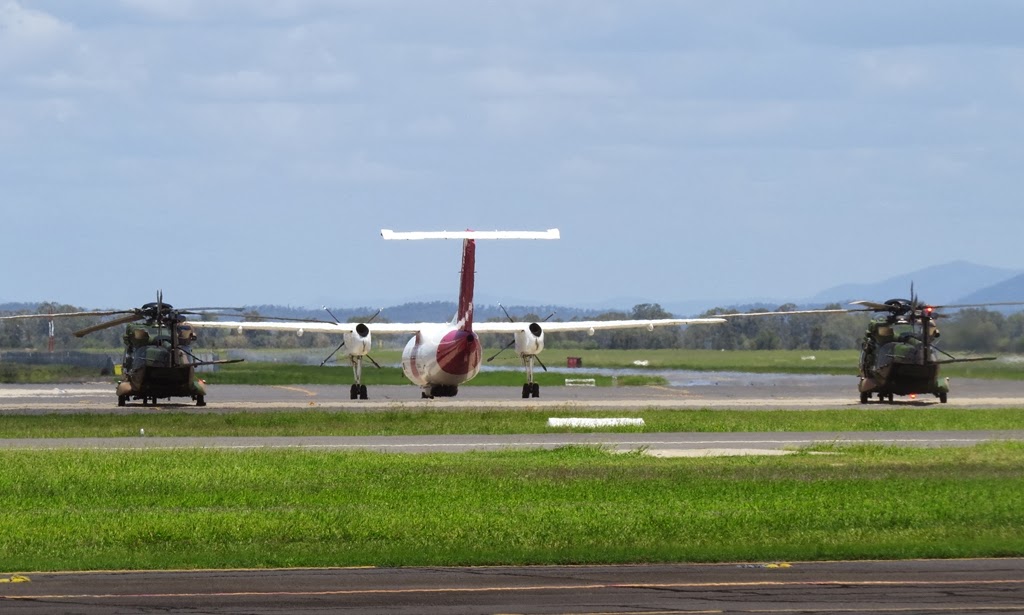 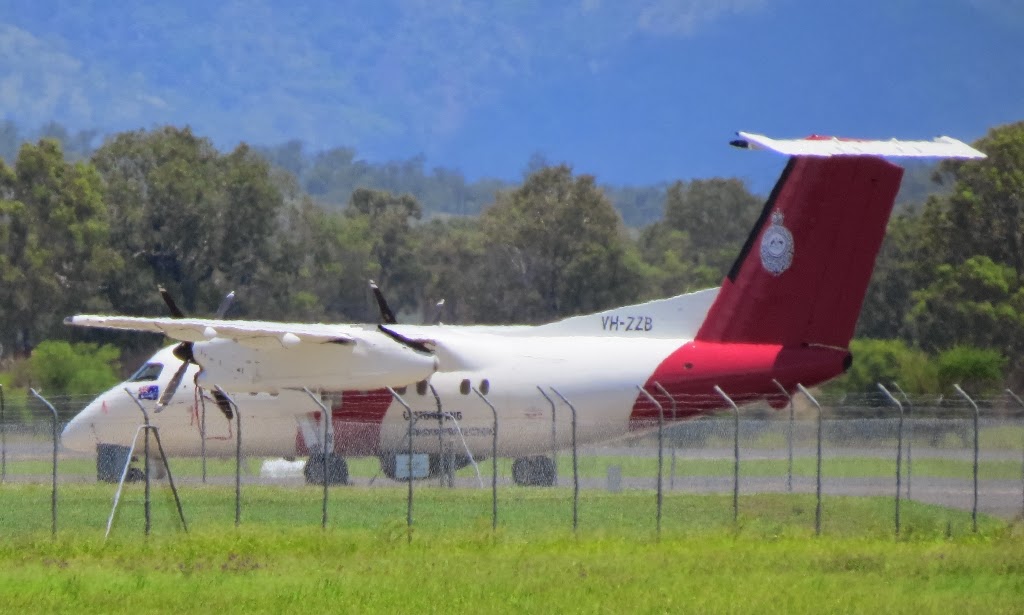 It had arrived earlier in the day as "Customs 22".  Of note too is that VH-ZZB has been 're-branded' and now wears the "Australian Customs and Border Protection" titles.

Thanks guys for the great coverage and photos from Rocky on Monday!

Photos taken by 'IAD' and Trevor Hardsman  ©
Posted by Damian F at 8:15 AM