The heavy jet passenger charter flights in support of the Singapore Armed Force's Exercise Wallaby 2018 continued on Sunday 23 September with another pair of fantastic arrivals into Rockhampton Airport - and several local aviation enthusiasts and other curious spectators were again on hand to take photos!

First to arrive back into Rockhampton Airport during the middle part of the morning was Royal Brunei Airlines Boeing B787-8 Dreamliner V8-DLB which again touched down at Rocky directly from Singapore's Changi Airport as RBA4271. 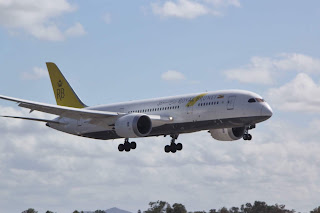 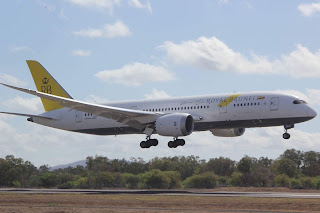 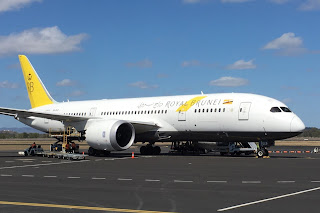 After unloading a full load of personnel and their bags, the Dreamliner was refuelled and soon after it departed direct to Brunei's capital Bandar Seri Begawan as RBA4272.  This would suggest that this first 'wave' of heavy jet charters might be at an end. 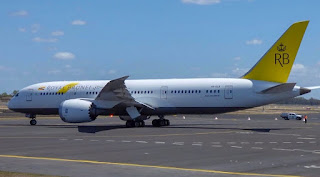 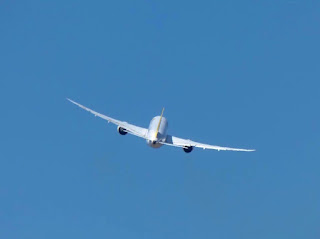 A short while after the Dreamliner departed, Singapore Airlines Airbus A330-300 9V-SSE also touched down at Rockhampton Airport on Sunday 23 September, also from Singapore's Changi Airport but as SIA8931. 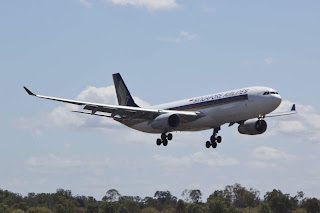 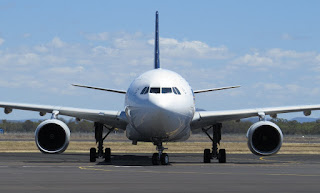 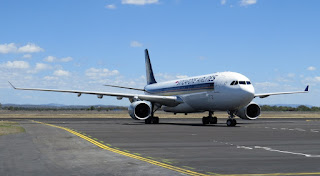 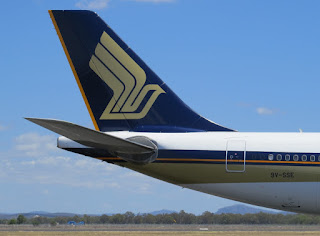 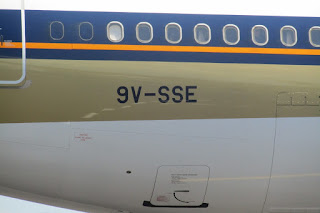 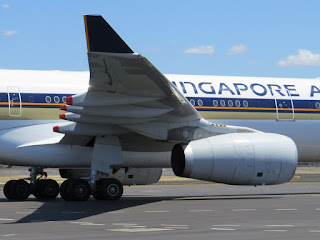 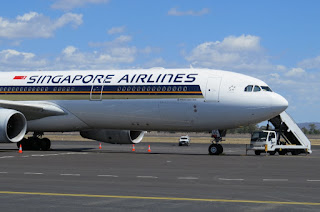 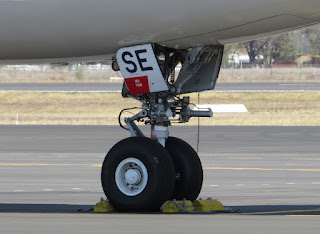 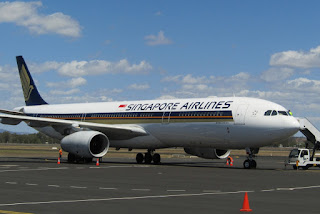 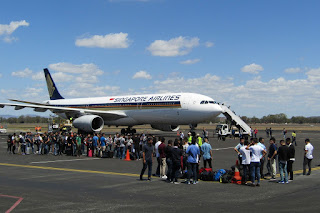 Soon after lunch, and after it was refuelled, 9V-SSE departed back to Singapore but as SIA8932.

Sincere thanks to all the local plane spotters for taking the time to capture and send through these great photos of a couple of great visitors to Rockhampton Airport!