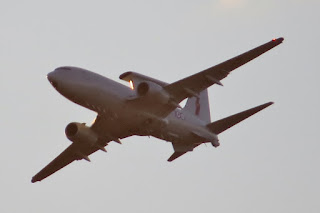 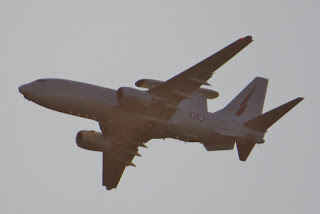 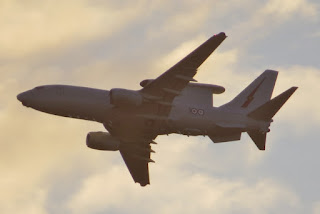 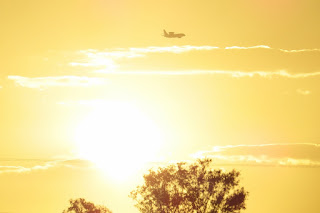 A30-001 had earlier flown North via an inland route and came down to Rockhampton where it completed two low-level missed approach and overshoots. 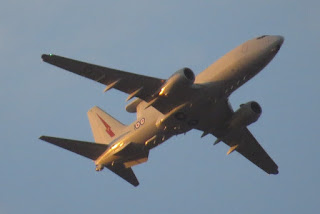 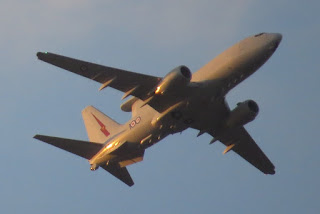 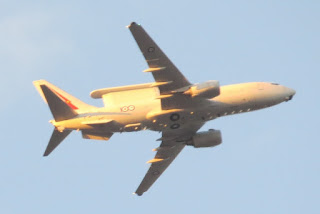 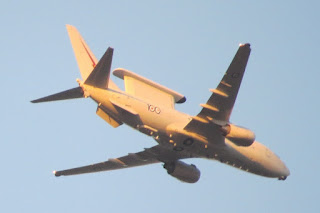 With its airwork complete, the Wedgetail then headed South and was heard completing further airwork at the Sunshine Coast before it headed 'home' to RAAF Base Williamtown near Newcastle.

It was interesting to note that A30-001 was using the radio callsign of "Preacher 10" which is a new callsign for us here in CQ but is one that is often utilised by the RAAF's No. 2 Squadron which is based at Williamtown.

Of interest, A30-001 also still wears a sticker on the rear part of its fuselage commemorating the 100th year of the Royal Air Force (RAF) - United Kingdom - with the Wedgetail recently participating in Royal International Tattoo which was held at RAF Fairford in the UK during the middle part of July and was a commemoration of RAF's centenary.