On Friday 8 February, a nice pair of Indonesian-registered helicopters were spotted passing through Central Queensland Airports while heading from Redcliffe to Cairns. 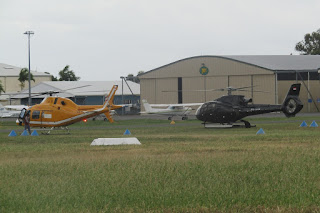 Agusta Westland AW119Kx Koala PK-USM was joined by Eurocopter EC130B4 PK-URR and were spotted shortly after arriving at Rockhampton Airport from Bundaberg Airport. 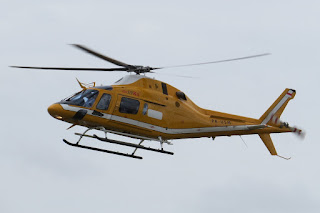 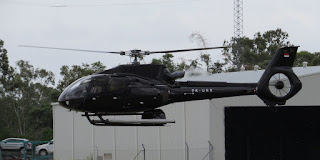 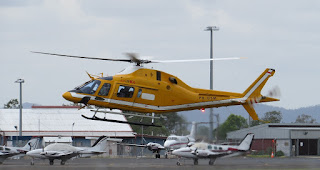 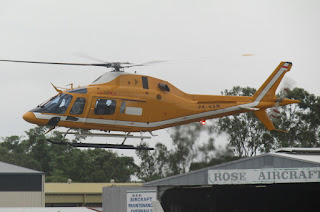 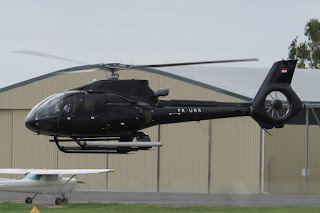 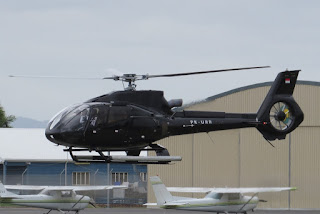 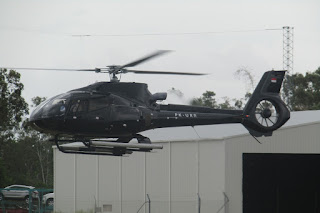 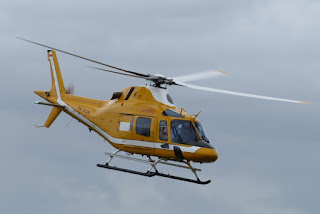 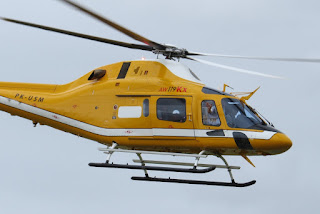 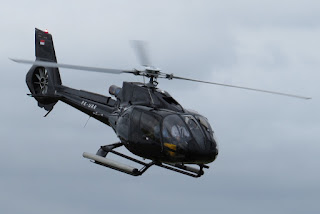 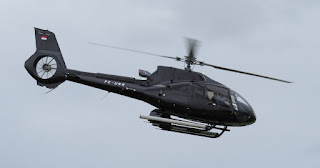 After refuelling, both helicopters departed Rocky to Mackay Airport where they took on more fuel and later departed to Proserpine (Whitsunday Coast) Airport, Townsville and Cairns. 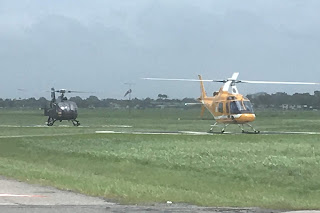 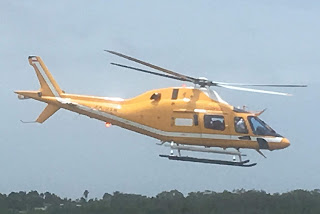 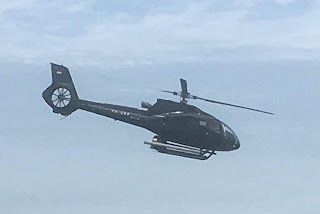 It appears that PK-USM could possibly be serial number 14825 and was previously registered to and operated by Wagners Aviation Services / Wagners Development Company as VH-WJY.

While PK-URR wears serial number 4639 and was previously registered and operated in New Zealand as ZK-IJV.