On Friday 22 February, Townsville-based Queensland Government (QGAir) Rescue Bell 412 helicopter VH-ESD "Rescue 521" was photographed at Mackay Airport while it appeared to be completing a medical evacuation flight to Townsville Hospital. 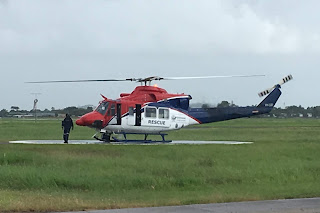 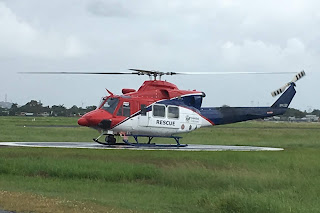 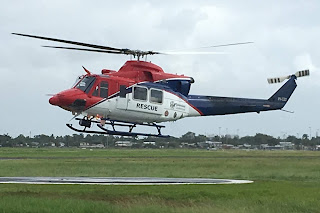 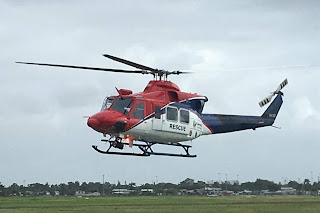 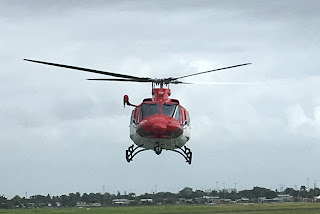 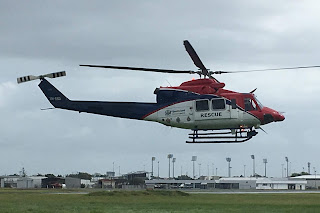 Visits to Mackay by the Townsville-based QGAir Rescue helicopters are few and far between, however, it does often (weekly at least) make a visit on a medical evacuation task to Bowen or even Proserpine Hospitals.