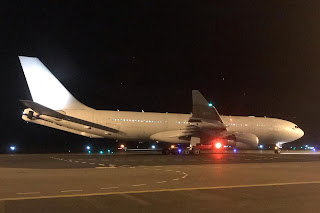 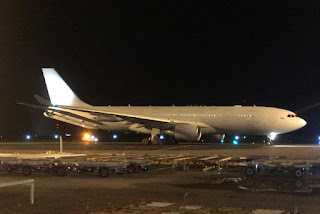 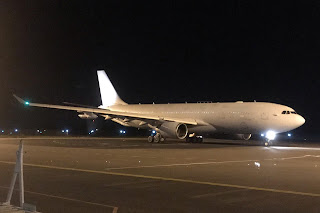 It flew up from RAAF Base Amberley via an inland route before it turned towards St Lawrence and then Rocky.


After parking on Gate 6 on the Southern end of the Rockhampton Airport parking apron, it was re-programmed and departed to Brisbane and then Amberley via a departure from Rocky towards the North! 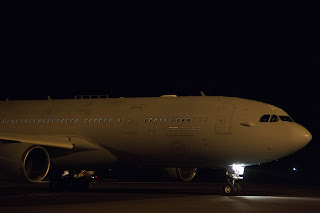 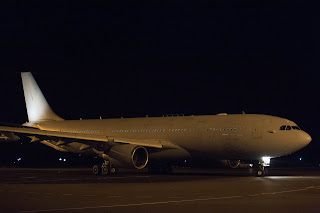 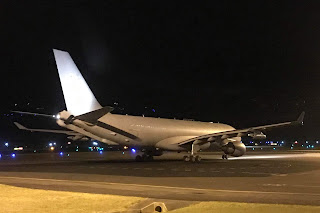 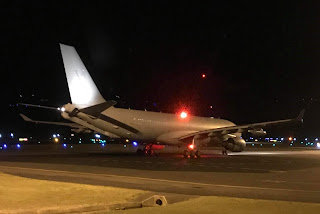 At the time of writing, late on Thursday 7 February, A39-003 "Dragon 06" was back in CQ completing a similar flight however, this time it only completed a missed approach at Rockhampton Airport.

Photos and video taken by Kayanne Hardsman and Scott Harris  ©
Posted by Damian F at 8:30 PM