Jimi L was on hand (sitting by the pool apparently!) when the participants in the "Aussie Fly-Aways" Queensland Coastal Adventure Air Safari touched down at the Whitsunday Airport at Airlie Beach on Monday 30 April.  The Safari started at Hervey Bay, and will finish with participants touching down in Far North Queensland in Daintree.

All arriving in quick succession from "Old Station" at Raglan near Rockhampton - their previous stop up the Queensland coast - were: 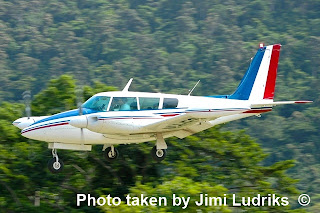 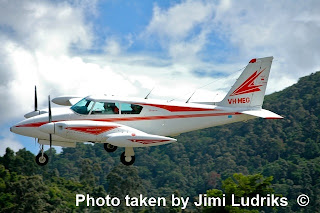 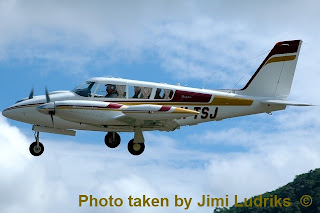 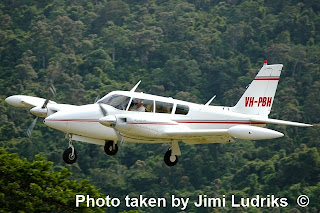 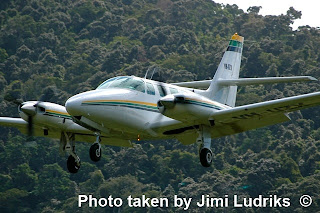 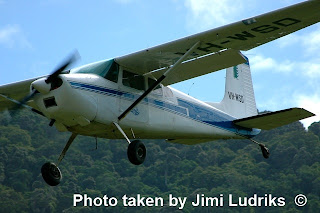 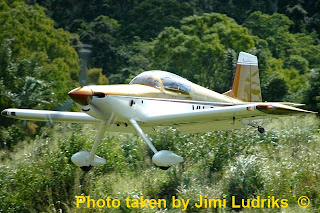 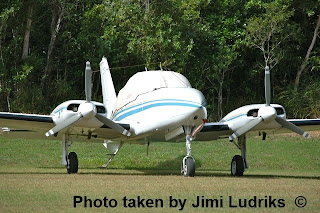 Meanwhile, one other Piper PA-30 VH-FFE was also noted in the Safari, although this aircraft arrived at the Whitsunday Airport from Agnes Water.  VH-FFE is based on the Sunshine Coast. 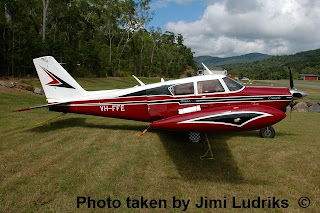 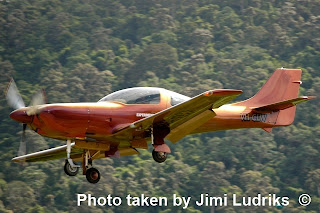 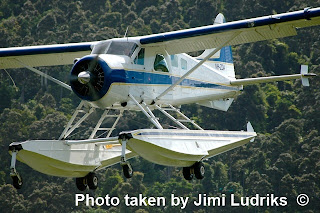 Thanks to Jimi for your fantastics photos!