More From Rockhampton Airport - on Wednesday!

Don W spent a nice lunch break at Rockhampton Airport on Wednesday 9 May.  He spotted a couple of Piper Malibu aircraft, as well as the TBM 700 that arrived on Tuesday.

Piper PA-46R-350T VH-UPY of Maroochy Air was spotted - it was also noted at Gladstone Airport the previous week - and is seemingly becoming a regular visitor to the region. 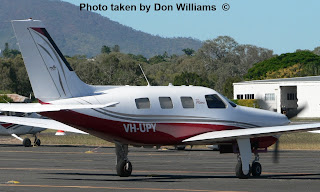 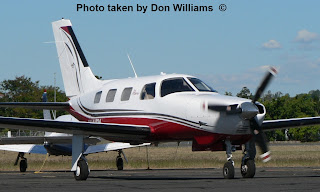 The other Malibu, Brisbane-based Piper PA-46-350P VH-ZMM, was also spotted parked on the General Aviation Apron. 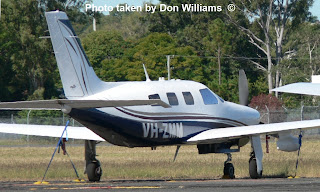 SOCATA TBM 700 VH-CZM was also spotted by Don W, after it arrived at Rockhampton Airport on Tuesday 8 May. 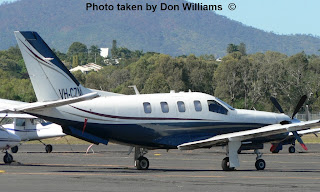