With the massive investment by the liquefied natural gas (LNG) projects being established on nearby Curtis Island, Gladstone Airport continues to grow. 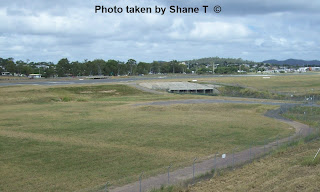 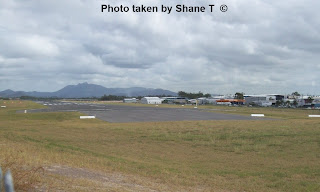 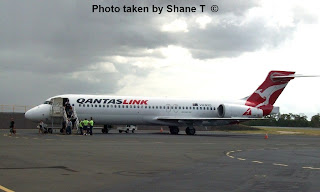 The airport is however occasionally subject to low cloud and low visibility that can prevent aircraft from landing at the airport, resulting in flights being delayed or diverted, or even cancelled.

So with the airport becoming a vital part of these new developments, and for the residents of Gladstone, the LNG companies have announced that they have teamed up to provide the answer with a general multi-million dollar cash injection to provide Gladstone Airport with an Instrument Landing System (ILS).

The new ILS is due to be fully operational by 2014. Preparation has  begun on installing the system, which will comprise two new antennas for positional and vertical guidance for aircraft, distance measuring equipment to enable aircraft to measure more precisely their distance from the runway, and lastly improved runway lighting. The ILS will make Gladstone Airport only the third airport in Queensland to have the technology.
Posted by Damian F at 8:30 AM