A great afternoon at Gladstone Airport on Thursday 9 January was highlighted by the arrival of a couple of beaut aircraft operating Fly-in Fly-out (FIFO) charter flights into the industrial city.

Our Airline (Air Nauru) operated one of the FIFO charters touching down from Brisbane as RON914.  And making this flight even more special was that it was operated for Our Airline by Airwork New Zealand Boeing B737-400 ZK-JTQ.

Until recently, ZK-JTQ had been operating in West Australia by Alliance Airlines - hence the purple tail. 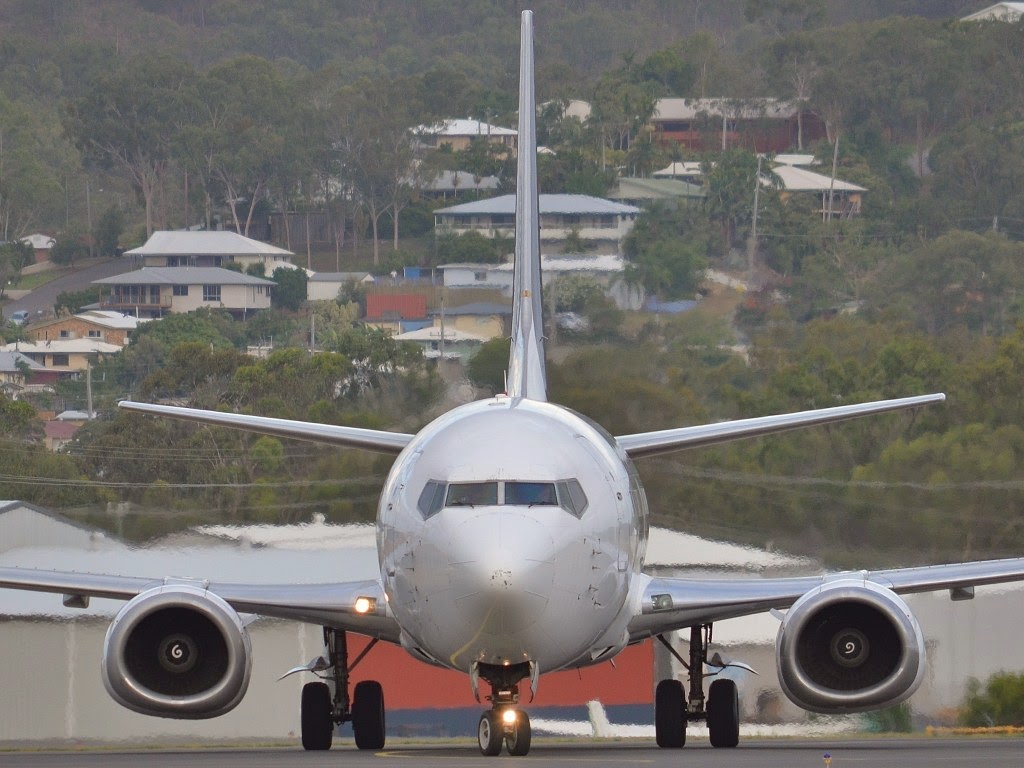 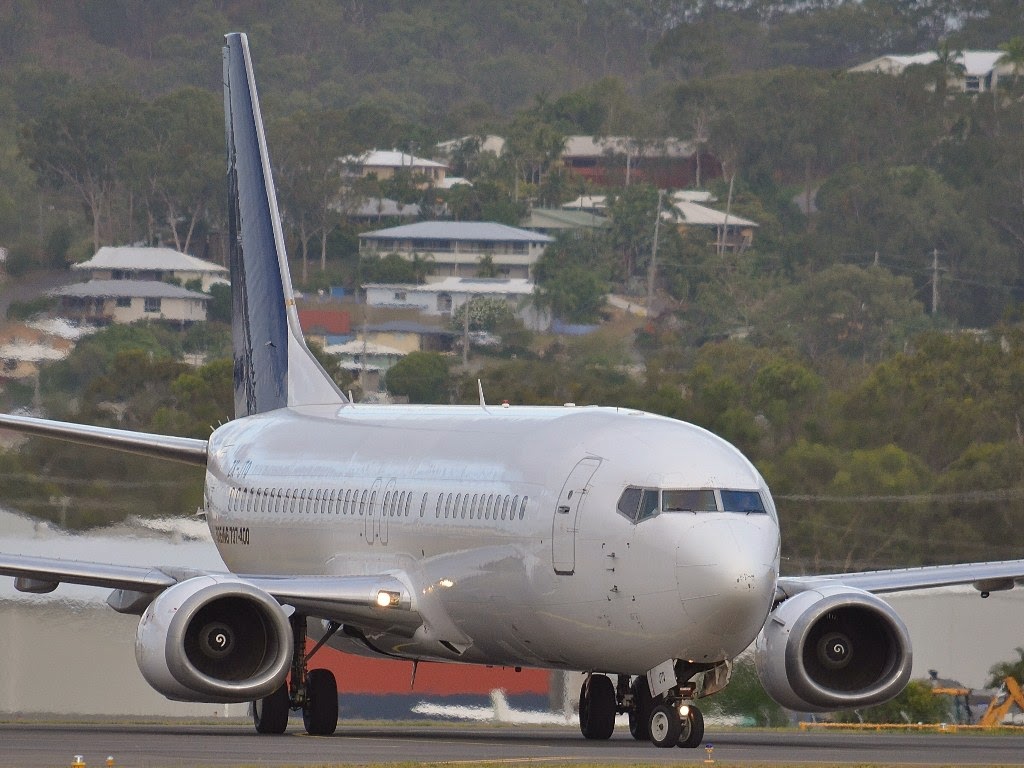 The other FIFO flight was operated Pel Air and flown by Regional Express (REX) SAAB 340B+ VH-ZLO.  The SAAB flew into Gladstone from Brisbane as PFY9216. 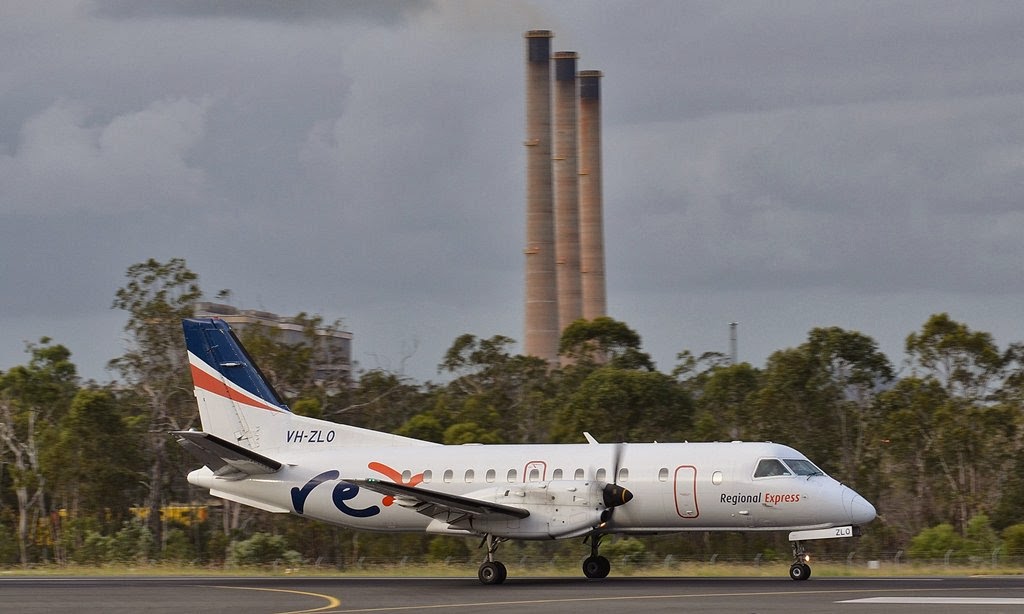 VH-ZLO eventually departed back to Brisbane as PFY9817.

ZK-JTQ looked to be staying for the night!

It's also worth mentioning that yet more QantasLink-operated Dash-8-Q400 aircraft operated FIFO flights into Gladstone from Brisbane and Sydney.

Certainly busy days at Gladstone Airport - and reports suggest that there should more to come!

Thanks to Jamie for sending through these great photos!  Stay tuned to the CQ Plane Spotting Blog for more great photos from Thursday coming soon!