Local plane spotters Jamie C and Tash C have sent through some spectacular images as Qantas Airways Boeing B737-800 VH-VZE touched down at Gladstone Airport twice on Thursday 2 January. 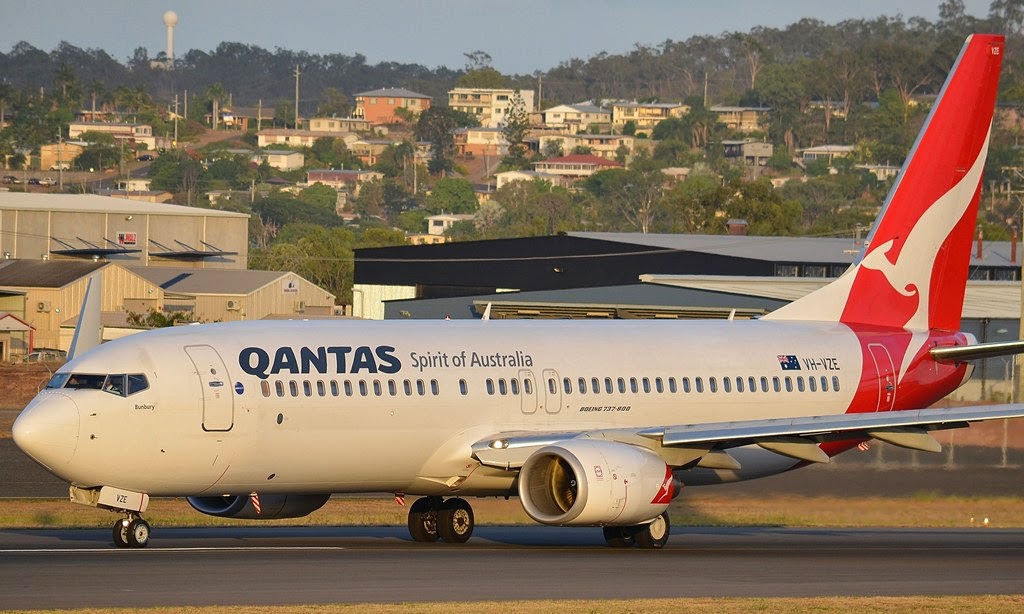 Qantas Airways Boeing B737-800 VH-VZE touched down from Brisbane in the early afternoon as QFA1350.  It then positioned back to Brisbane empty as QFA6101.

VH-VZE then returned to Gladstone again from Brisbane in the late afternoon but as QFA1352.  After unloading, it again departed back to Brisbane empty as QFA6103. 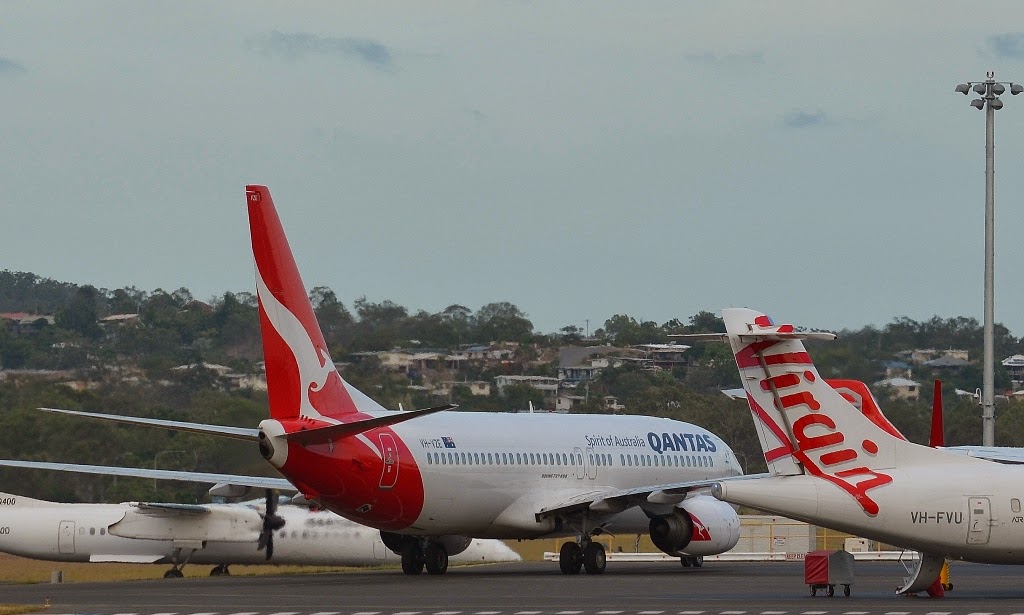 Sincere thanks to Jamie and Tash for sending through these awesome images!

We are really lucky to be able to share them with you all!