Overall, it has been a relatively quiet week for plane spotting at Gladstone Airport over the last week, although local spotters Jamie C and Tash C have still managed to capture some great photos of some of the action. Shadforth's Plant Hire Raytheon (Beech) C90A (C90B King Air) VH-JEO popped into Gladstone twice over the course of Wednesday 15 January and Thursday 16 January.  It passed through Gladstone on its way North to Mackay. 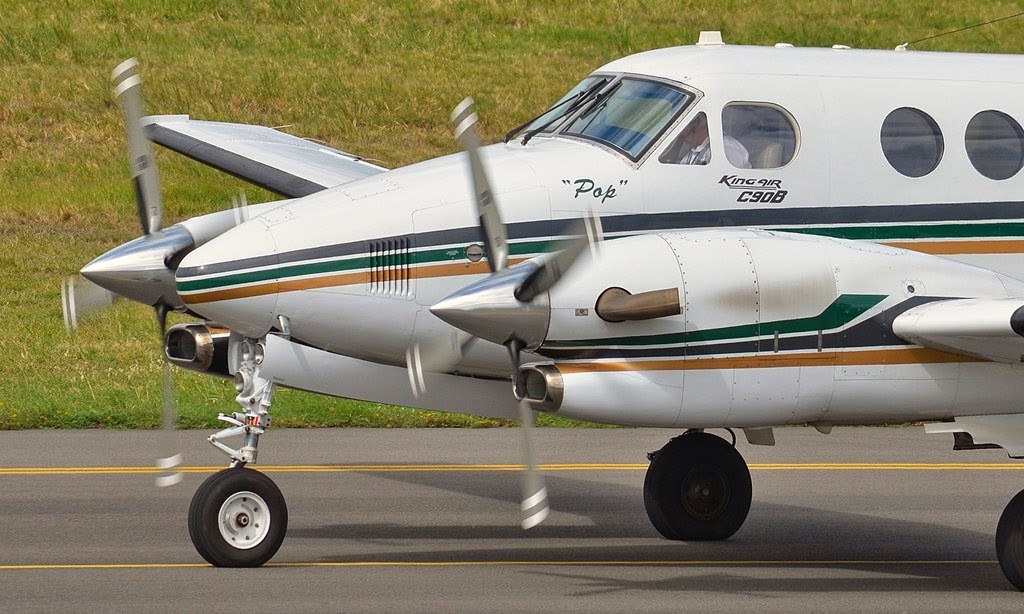 An interesting visitor on Sunday 19 January was Norfolk Island-based Cirrus SR22 VH-PNB which was captured departing for parts unknown. 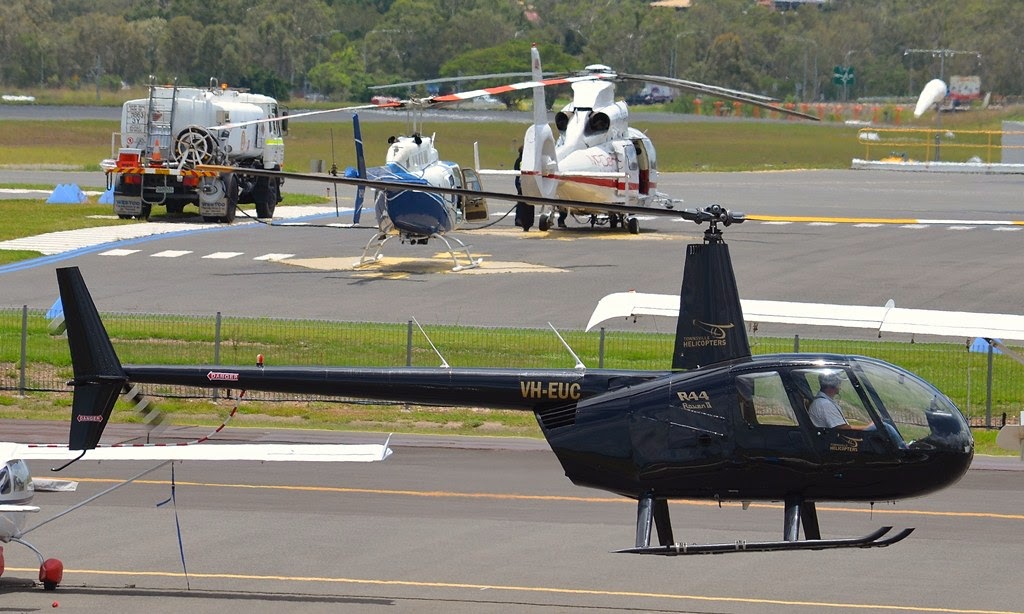 Bell 206 VH-FYH - showing as being operated by Stirling Consolidated - was also spotted at Gladstone on Thursday 16 January. 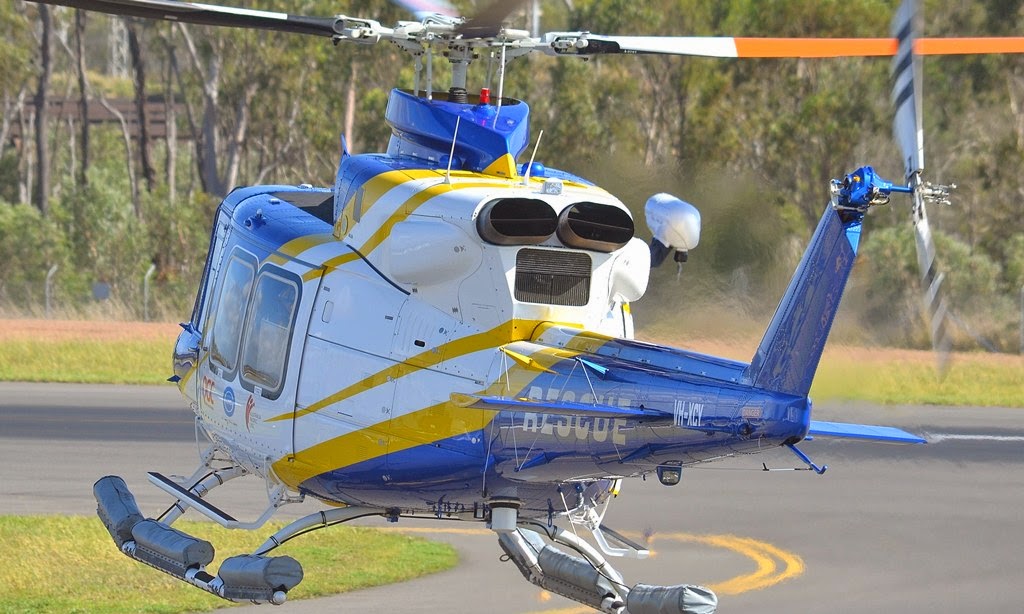 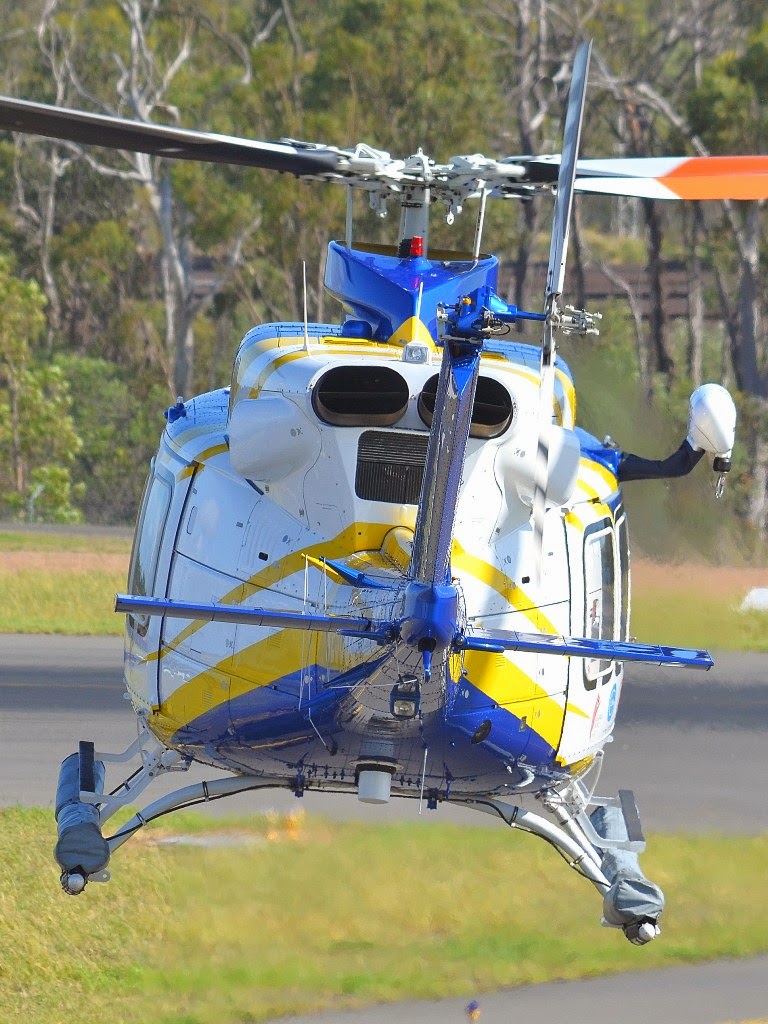 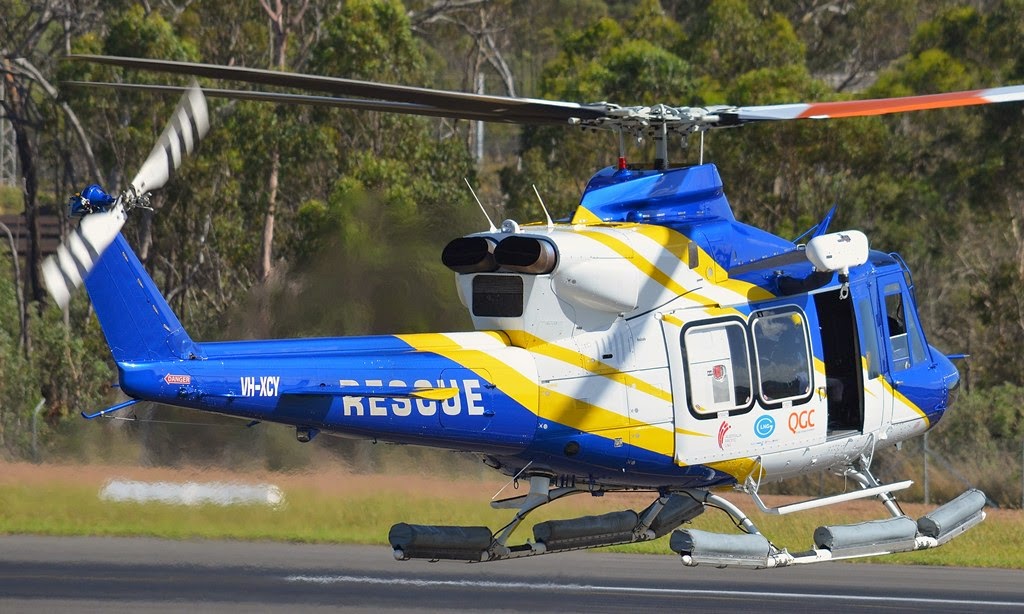 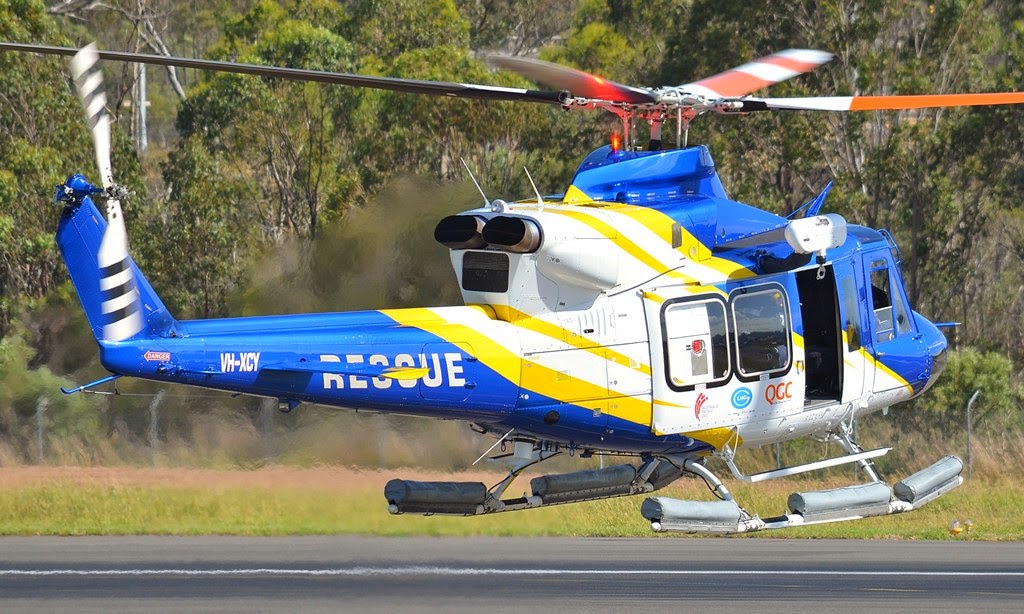 Finally, some of the commercial action at Gladstone Airport included QantasLink (Cobham Aviation) Boeing B717-200 VH-NXK, which was captured visiting on Thursday 16 January. 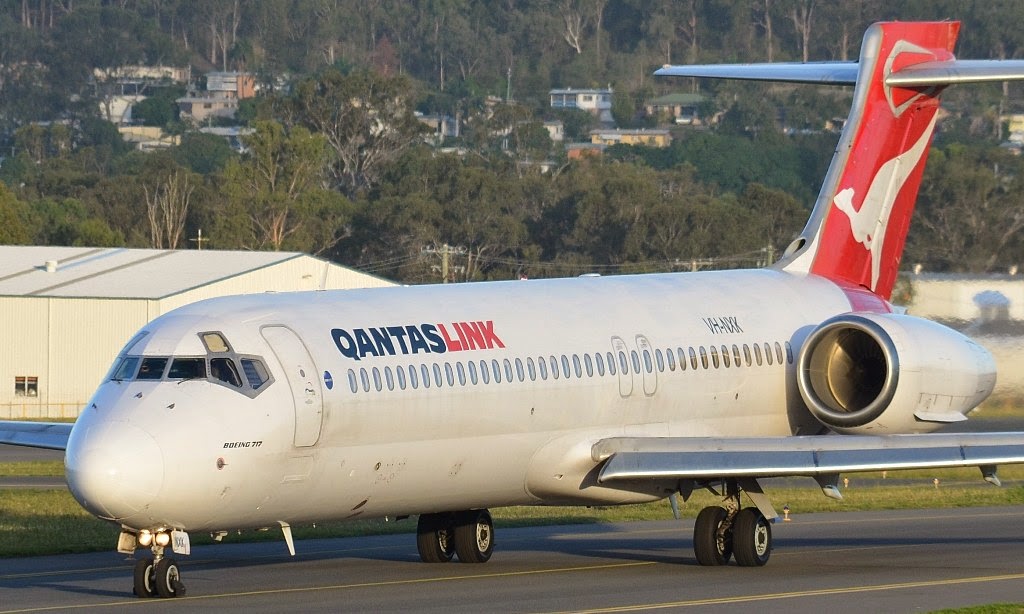 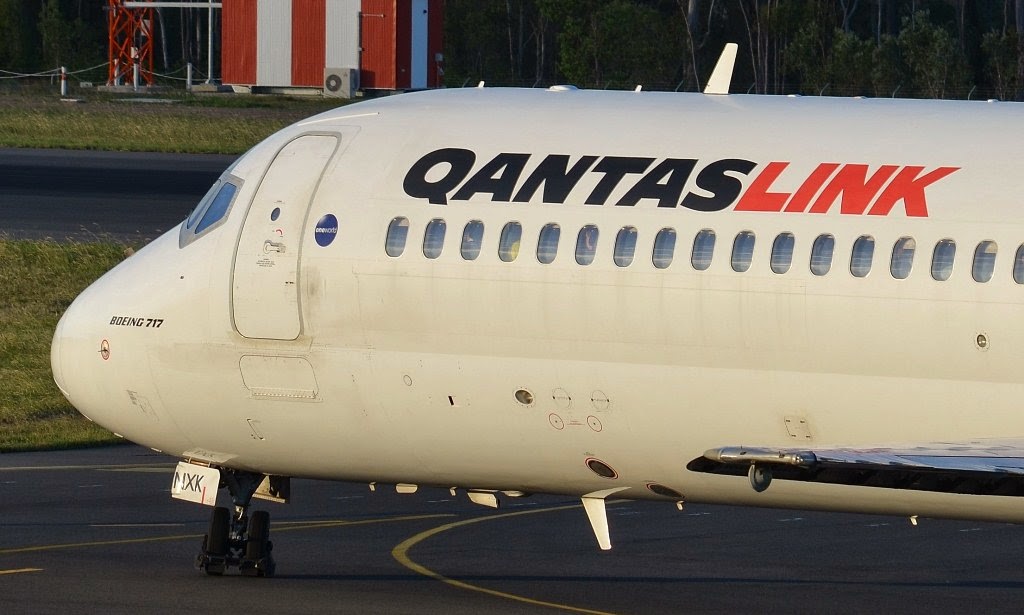 Some great photos from Jamie and Tash, and we sincerely thank them for sending through their fantastic photos!