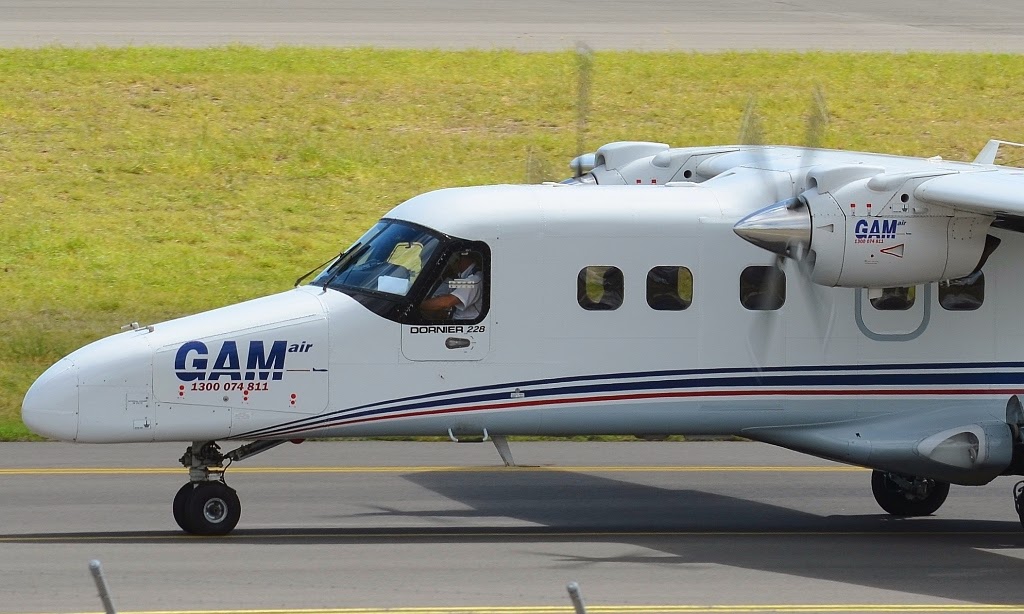 Making a surprise arrival into Gladstone Airport early on Wednesday 15 January was General Aviation Maintenance (GAM) Dornier DO 228-202 VH-VJE.  It departed just after 7am for Chinchilla where it remained for the day.  On Thursday 16 January, VH-VJE returned to Gladstone from Chinchilla, when local plane spotters Jamie C and Tash C were up and about and captured some great photos of the Dornier. 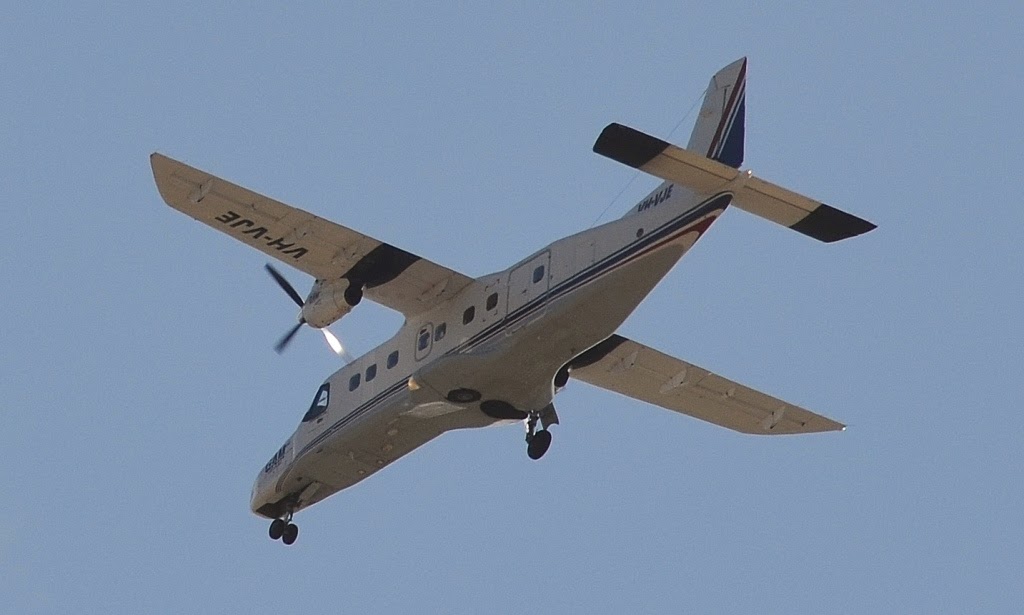 GAM has three Dornier 228s based at Brisbane at various times - VH-VJD, VH-VJE, and VH-VJN - that operate as many as 30 return flights between the capital and Chinchilla on Fly-in Fly-out (FIFO) charter flights.  Chinchilla - best known as the 'Melon Capital of Australia' - is one of many regional Queensland towns benefiting from nearby Coal and Gas explorations.

VH-VJE departed to Brisbane mid-morning, from where it operated another two return flights to Chinchilla! 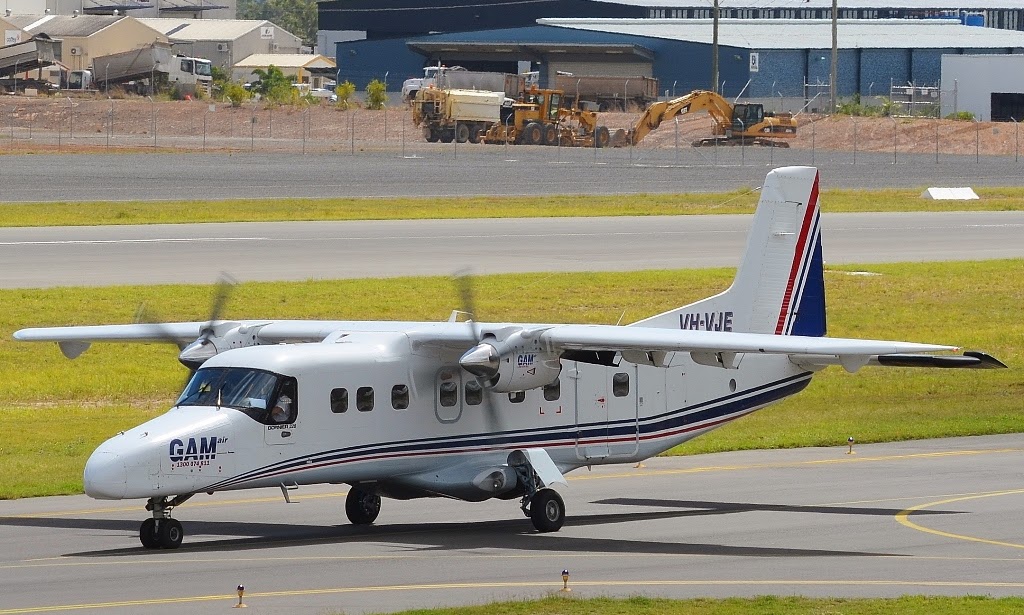 And it certainly made a spectacular departure, lifting off from Gladstone's Runway 10 nice and early!

Thanks to Jamie and Tash for sending through these fantastic images!