In December 2013, we reported that Virgin Australia had decided to cease its direct flight between Rockhampton and Townsville early this year.  Well that day came on Monday 27 January as Townsville plane spotter 'Shinpow16' captured Virgin Australia Regional Airlines (VARA) ATR 72-500 VH-FVL as it departed Townsville for Rockhampton operating the final VOZ1900 service on behalf of Virgin. 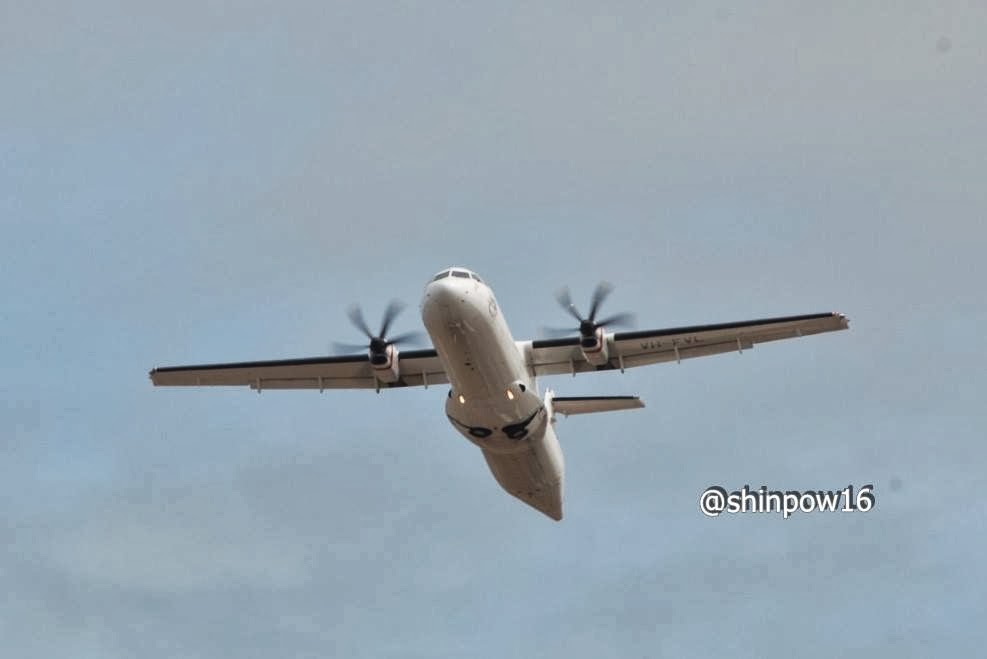 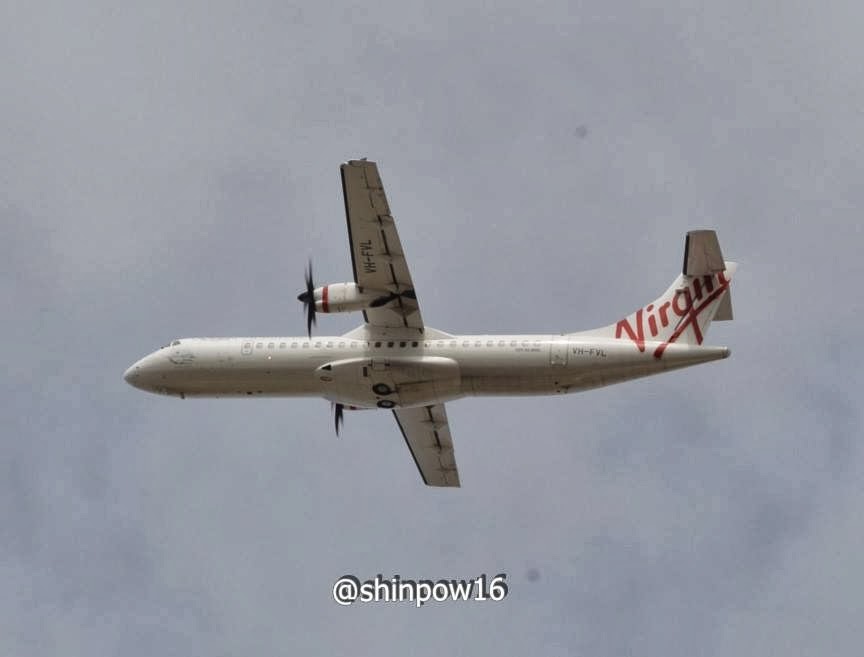 At the time of the announcement of the cancelation of services, Virgin said that passenger numbers had been too low on the Rocky to Townsville flight for some time to support its continuing operation.  However, regular users of the service hit back on social media and in the Rockhampton Morning Bulletin newspaper saying that if the scheduling had not been recently changed and the prices increased, there would not have been such low support.