Aside from the almost daily visits by Royal Australian Air Force (RAAF) aircraft at Rockhampton Airport this week, there have been several other interesting aircraft to call in to the beef capital this week.

On Tuesday 14 January, Virgin Australia Boeing B737-800 VH-VOM touched down at Rocky wearing the old Virgin Blue livery along with a white nose cone.  VH-VOM flew in from Brisbane as VOZ1245. 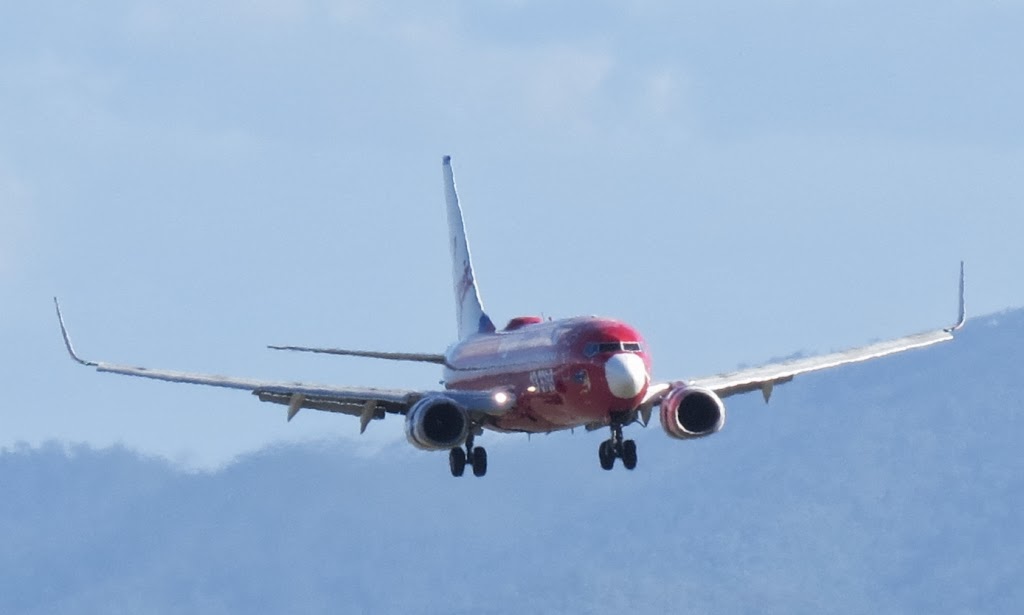 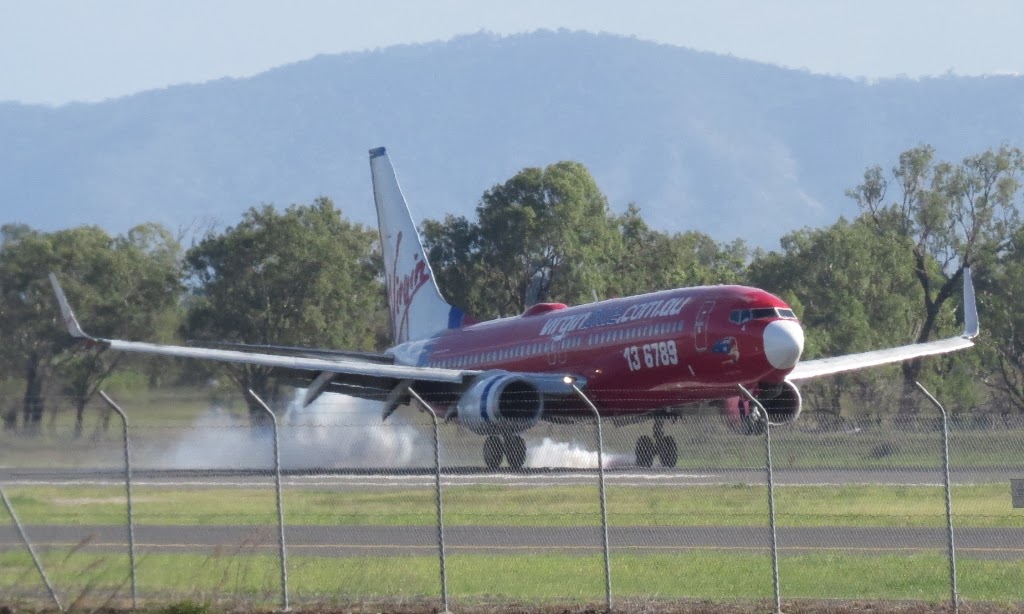 VH-VOM is current one of a few B737-800s in the Virgin fleet to wear the old red Virgin Blue colours with a white nose cone. 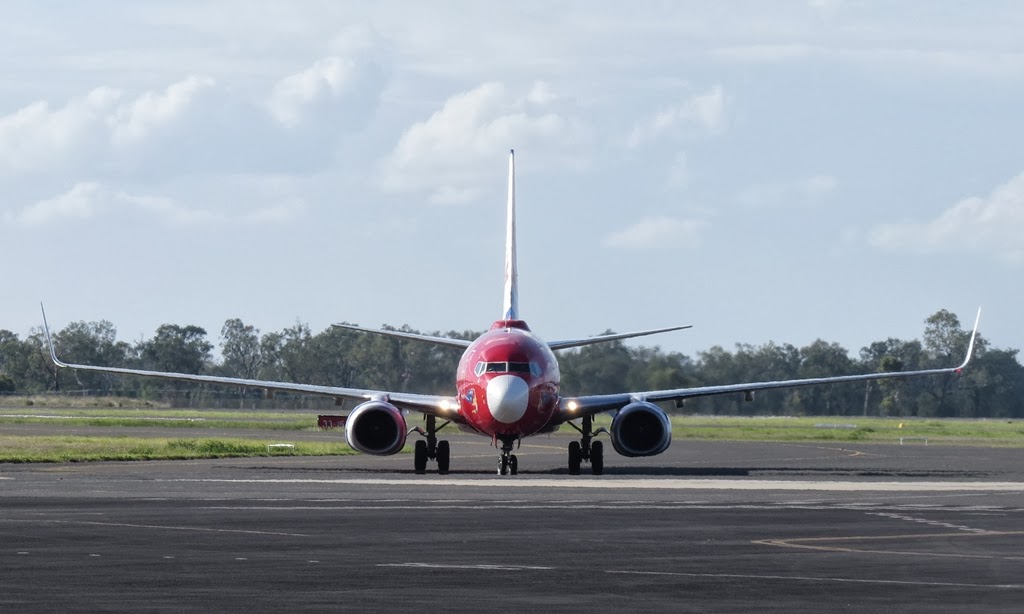 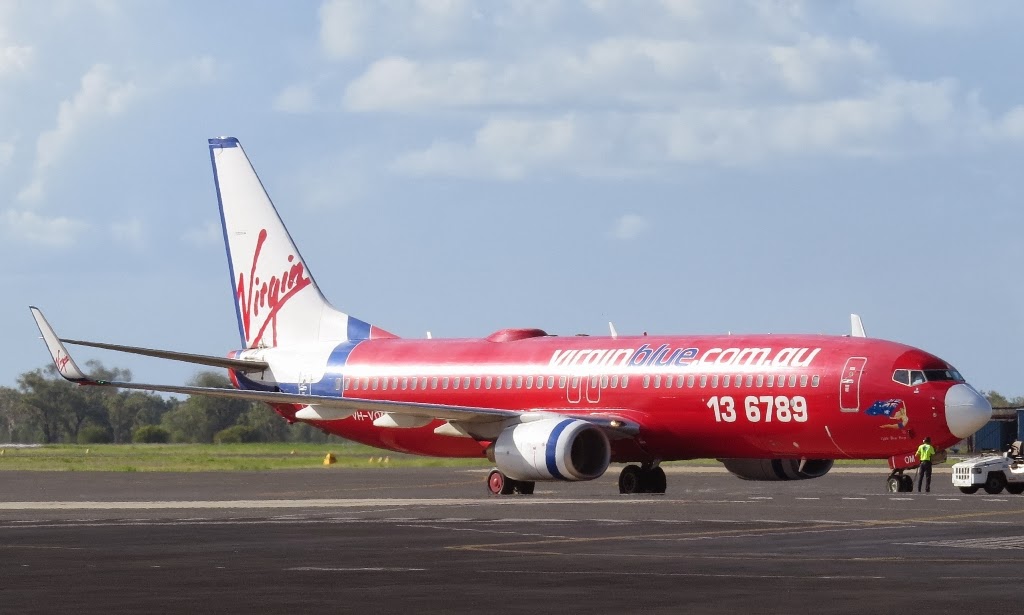 Later on Tuesday 14 January, Skytrans Airlines Dash-8-100 VH-QQD was spotted on the Northern end of the Rockhampton Airport apron after arriving from Moranbah as SKP717. 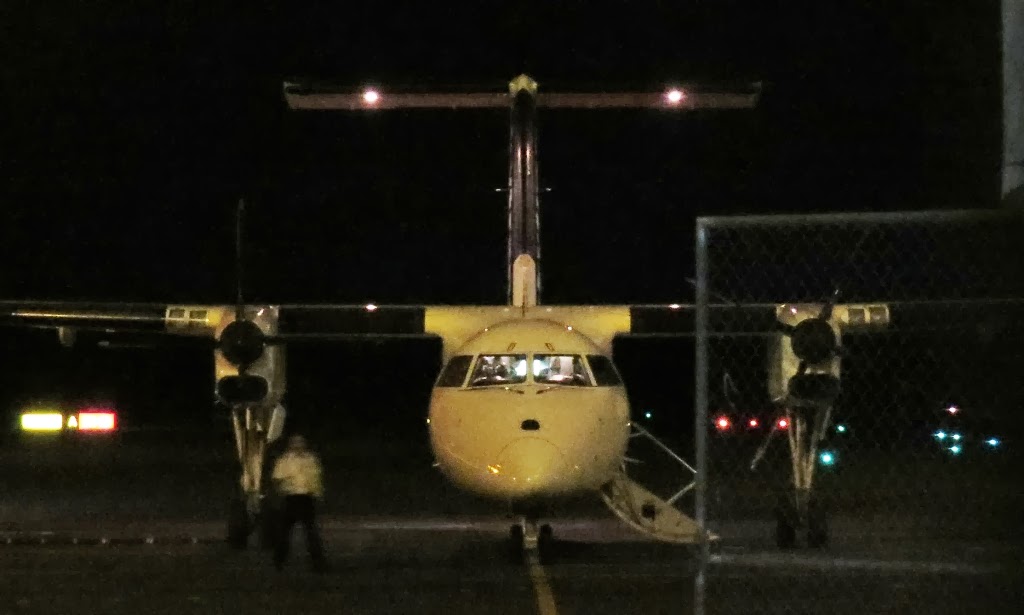 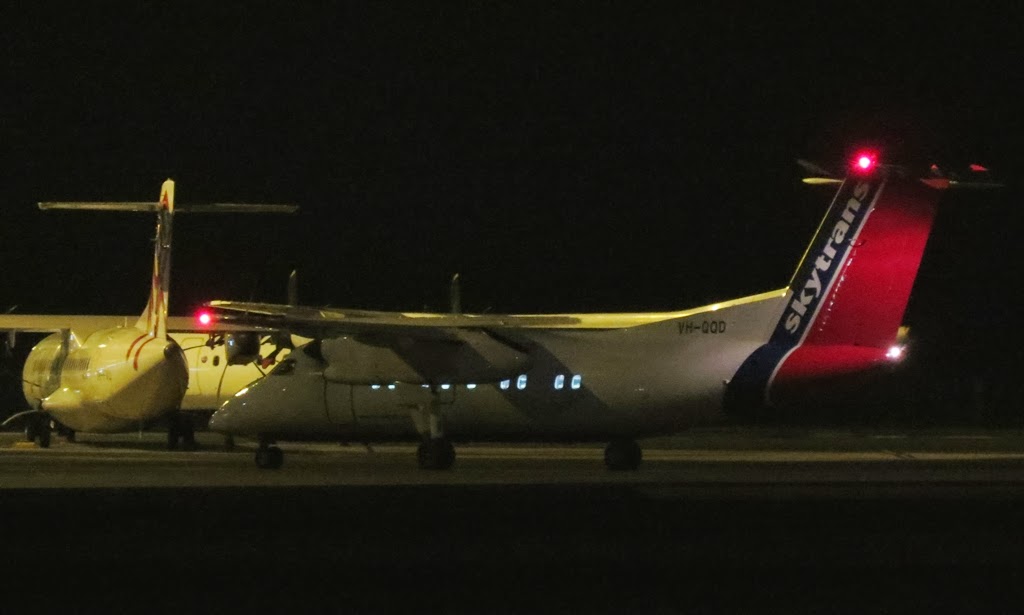 The Dash-8 was noted to take on fuel only, and later depart to Brisbane using the same flight number.  This is one of a pair of Fly-in fly-out (FIFO) flights into Moranbah that Skytrans operates each week from Brisbane.

Cloncurry-based Pilatus PC-12/47E VH-MDH flew in from Longreach on Wednesday 15 January.  The smart looking biz-prop departed Rocky the next day for Kierawonga Airfied, near Lotus Creek, North-West of Rockhampton. 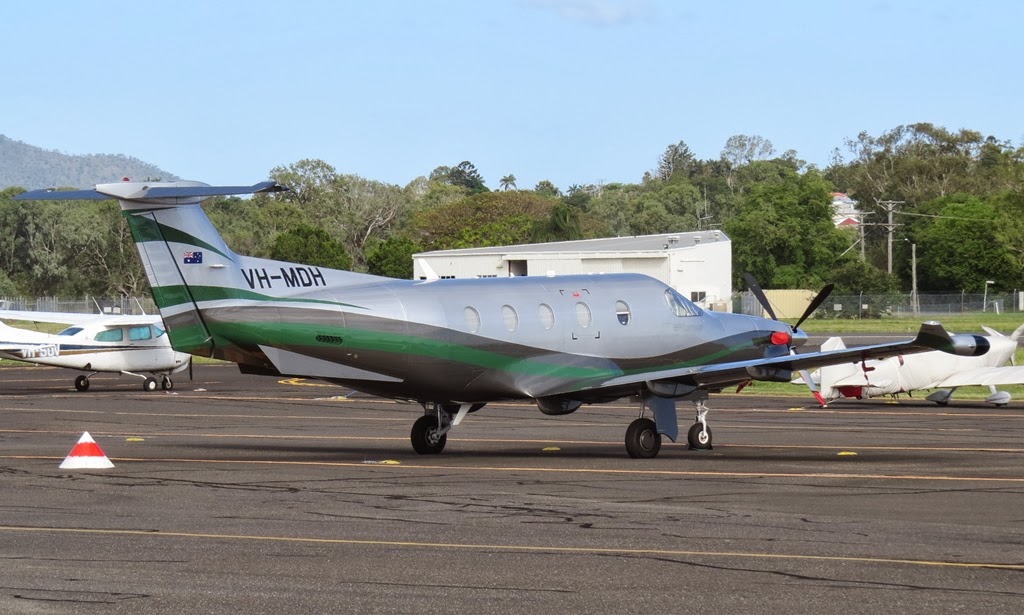 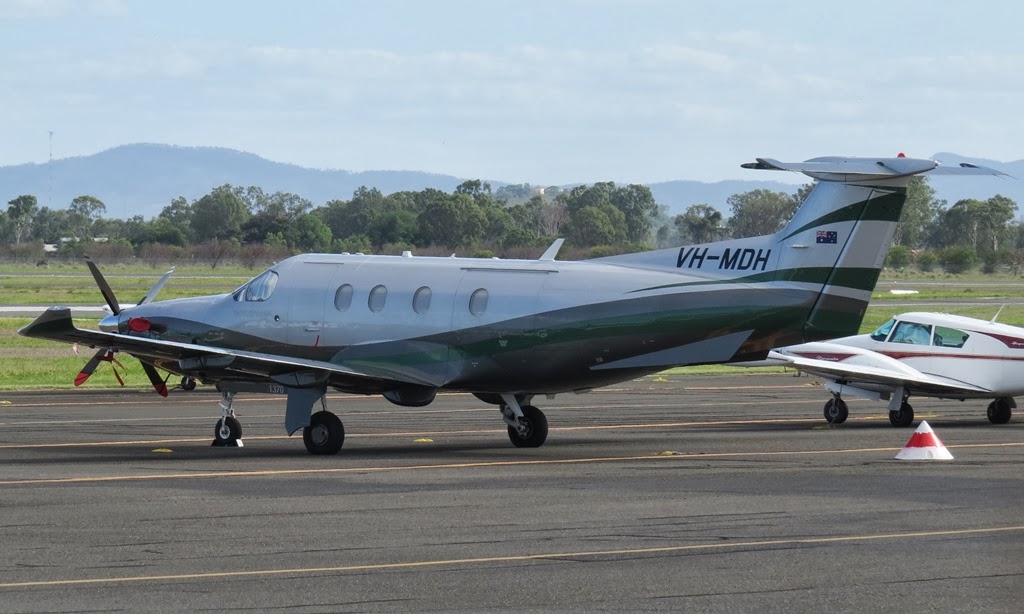 Incidentally, fellow Pilatus PC-12/47E - VH-YOJ - which is operated by Zauner Constructions in New South Wales, departed Rocky for Bendigo on Tuesday 14 January.  It had arrived the previous week.