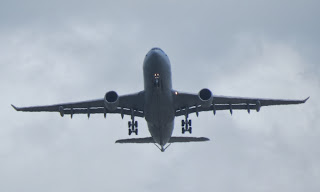 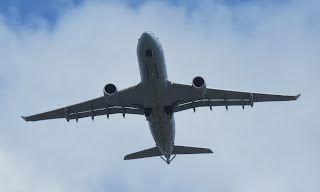 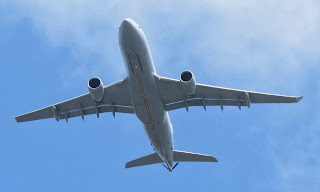 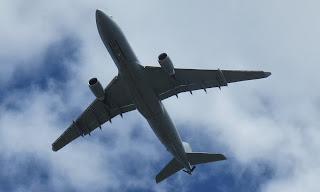 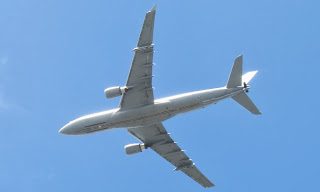 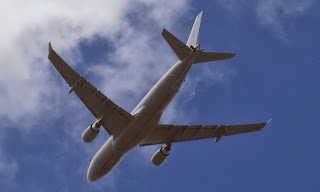 On Tuesday, A39-003 had flown up from the South, and after the missed approach, was noted at Cairns and Townsville, before returning South to Amberley Air Base.  A39-003 was this time heard to be flying as "Dragon 07". 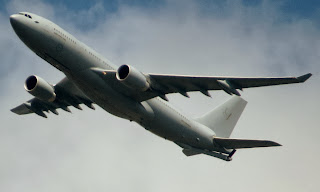 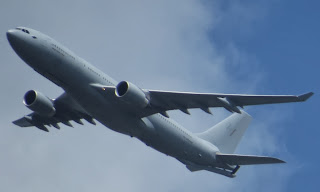 On Wednesday, A39-003 again flew up from the South, and after performing the missed approach at Rocky, it was again noted at Cairns, however its exact movements are not known.  A39-003 was this time heard to be flying as "Dragon 10". 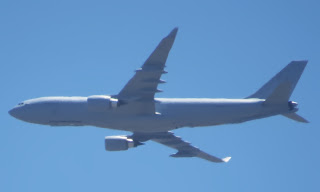 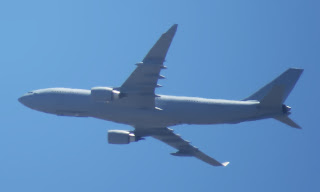 Some great photos from Rocky of such a great frequent visitor!

Thanks to 'IAD' and Kayanne for capturing the action and sending through these awesome images!

Photos taken by 'IAD' and Kayanne Hardsman  ©
Posted by Damian F at 8:36 PM