Pilatus PC-12/47E VH-YOJ - which is operated by Zauner Constructions in New South Wales - popped into Rockhampton from Bendigo in Victoria on Tuesday 7 January. 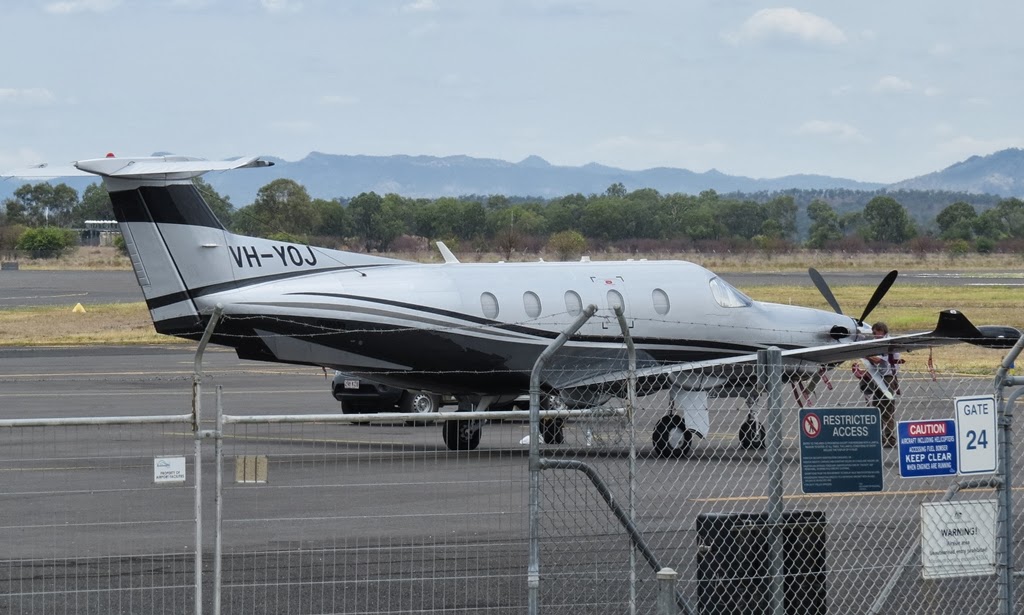 While local plane spotter 'IAD' was at Rockhampton Airport on Tuesday, he also spotted QantasLink (Cobham Aviation) Boeing B717-200 VH-NXQ as it touched down in the beef capital as QJE1736 from Brisbane. 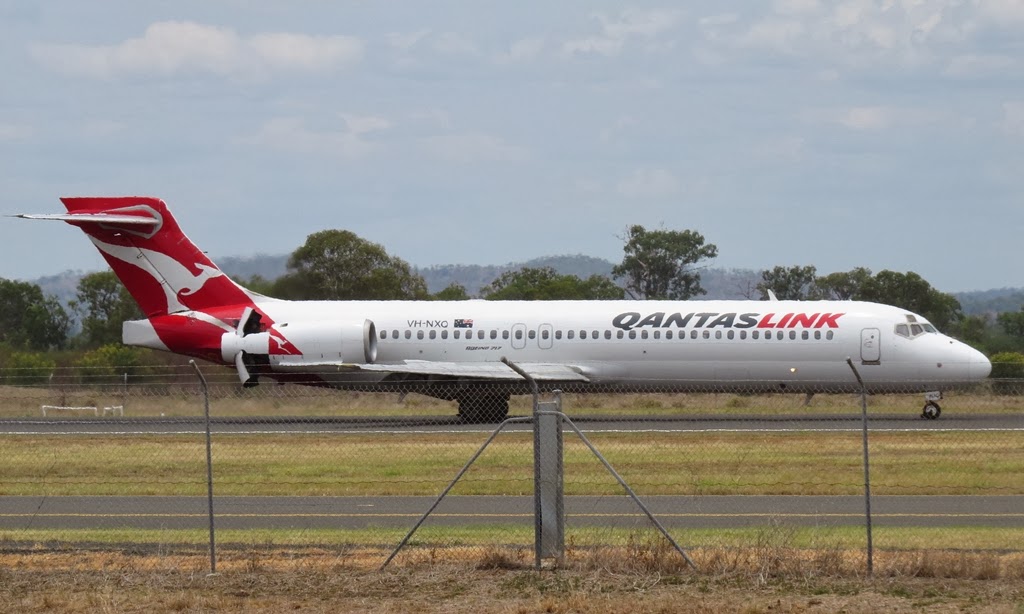 Virgin Australia Boeing B737-700 VH-VBZ continues to operate into Central Queensland (see Blog post below of its visit to Gladstone on Monday!) operating into Rockhampton Airport from Brisbane as VOZ1239 also on Tuesday 7 January. 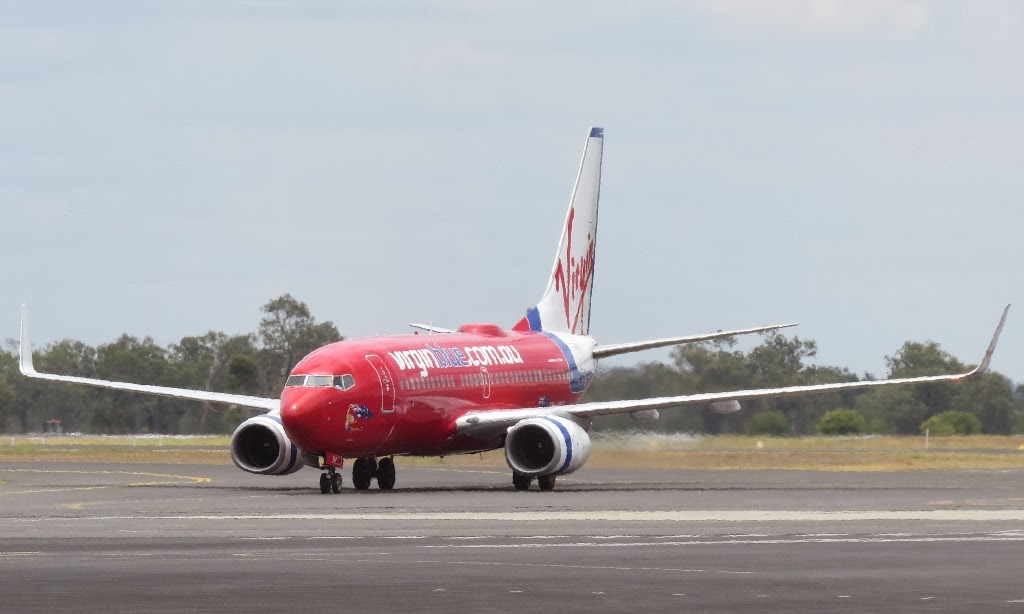 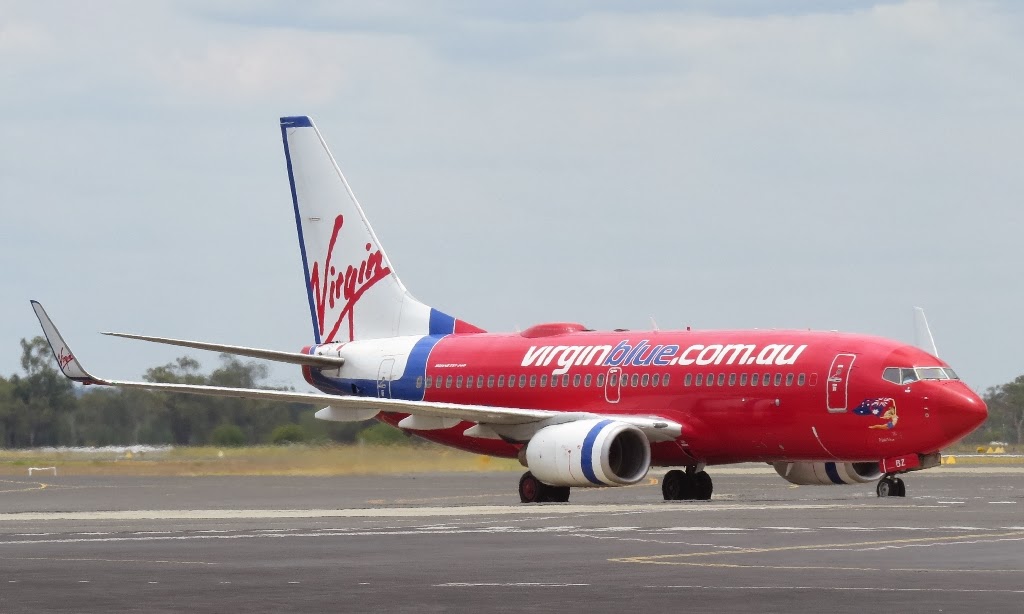 Finally, on Monday 6 January, while 'IAD' waited for the Royal Australian Air Force (RAAF) KC-30A / MRTT to depart (see Blog post below), he captured some images of Virgin Australia Boeing B737-800 VH-YVA shortly after it arrived into Rocky from Brisbane as VOZ1243. 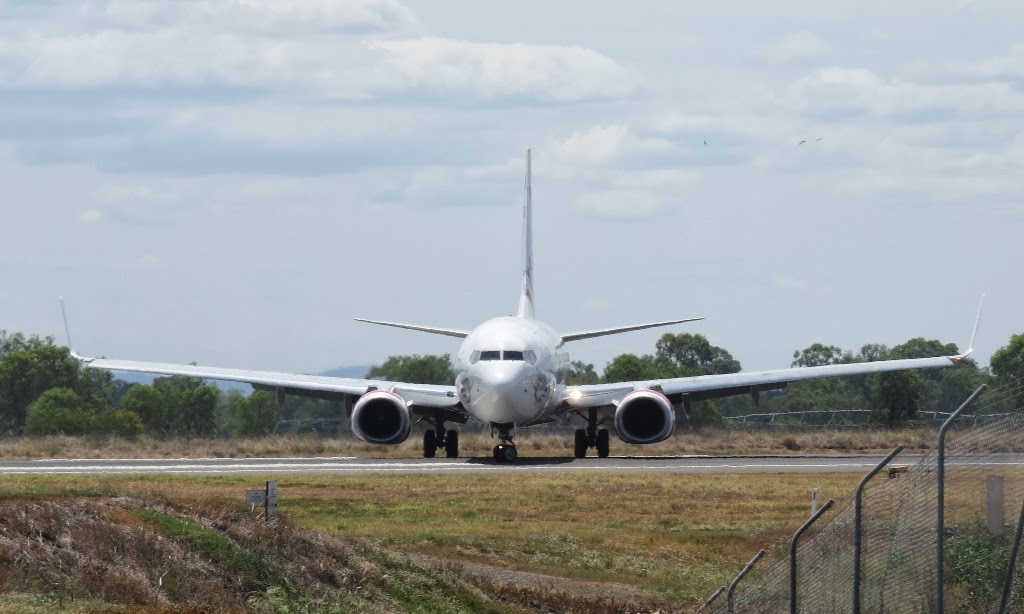 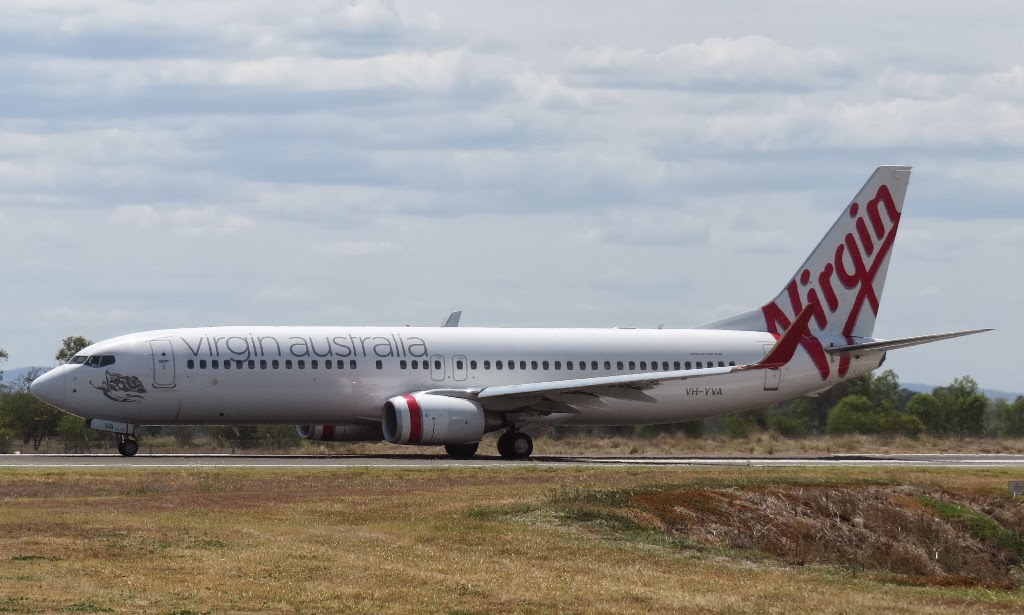 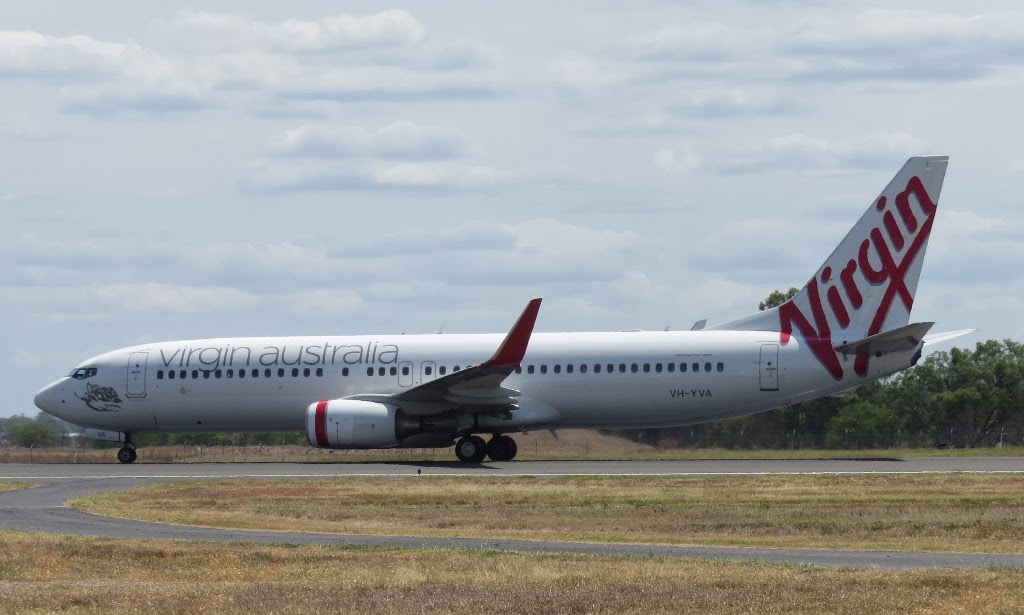 There's been some great action at Rockhampton Airport this week, and we thank 'IAD' for sending through some great plane spotting photos!