It's been a quieter week at Rockhampton Airport with not nearly as many interesting visitors - but still a couple of light aircraft that are worth mentioning - along with more winch training for the locally-based Capricorn Helicopter Rescue Service (CHRS). 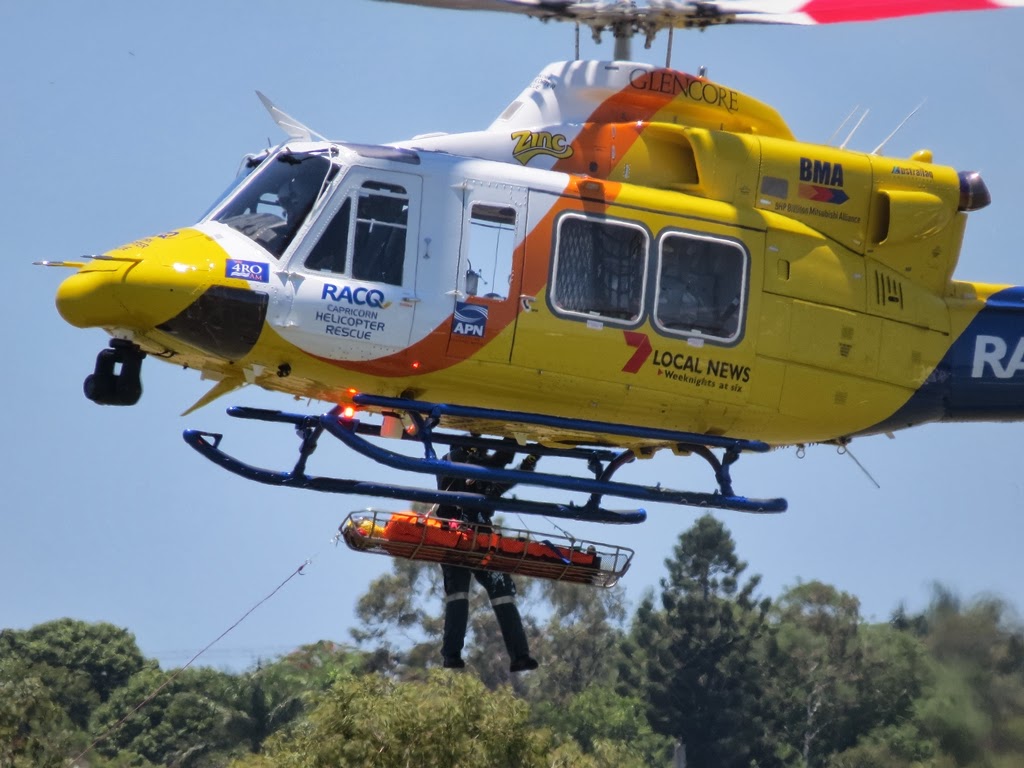 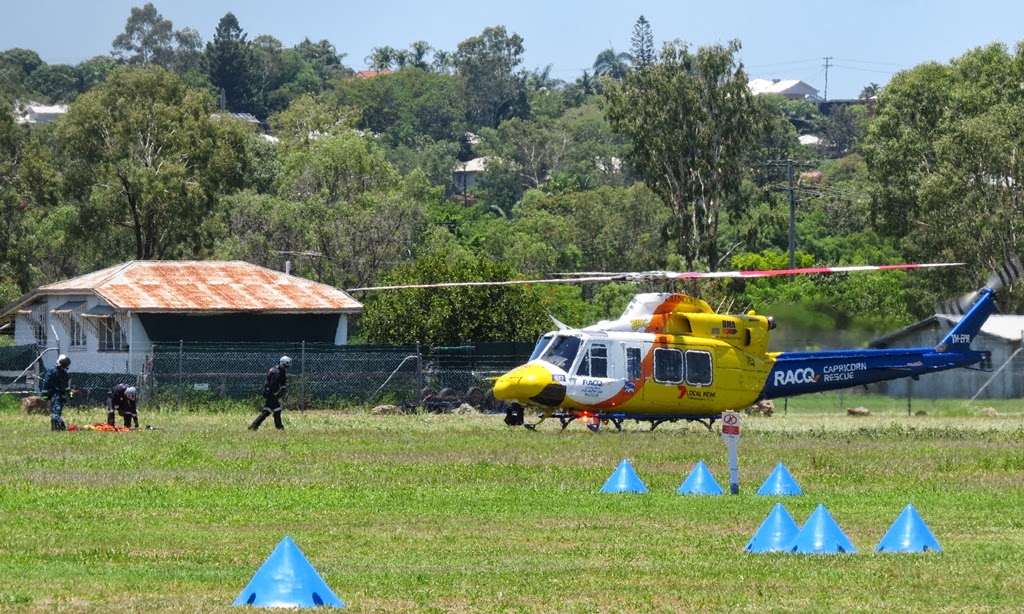 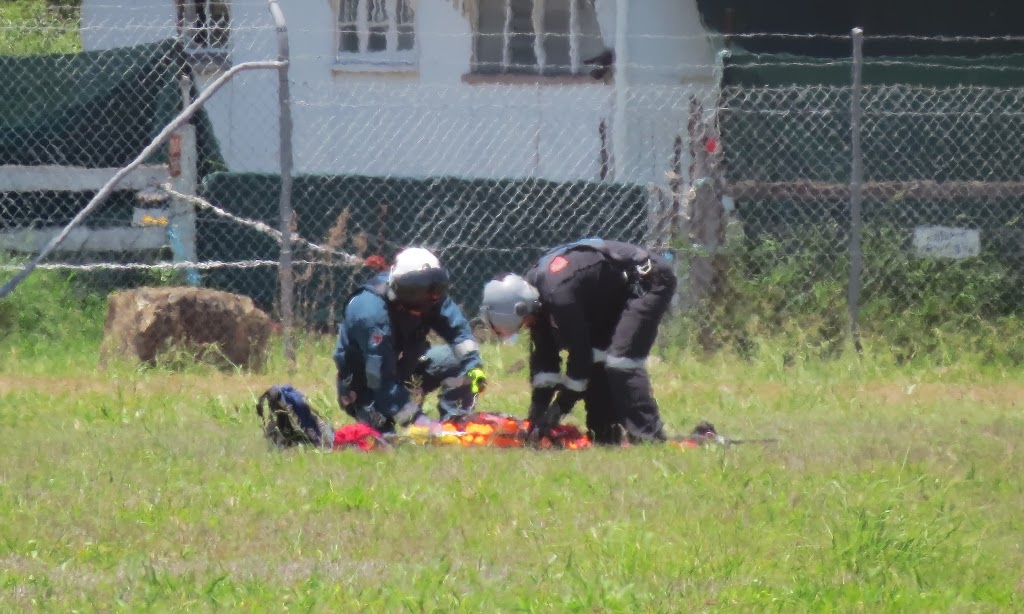 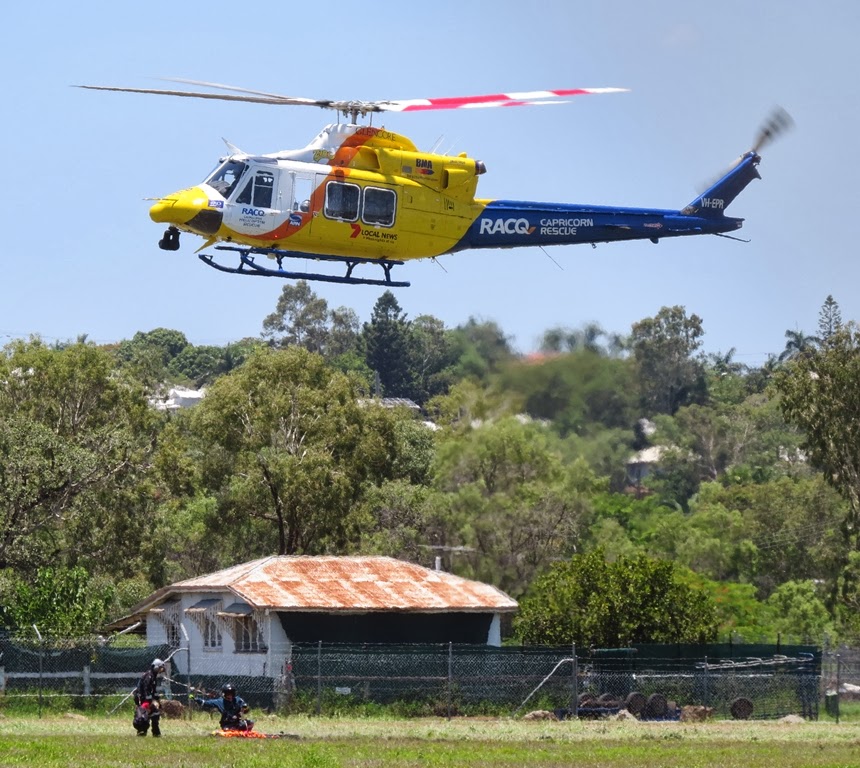 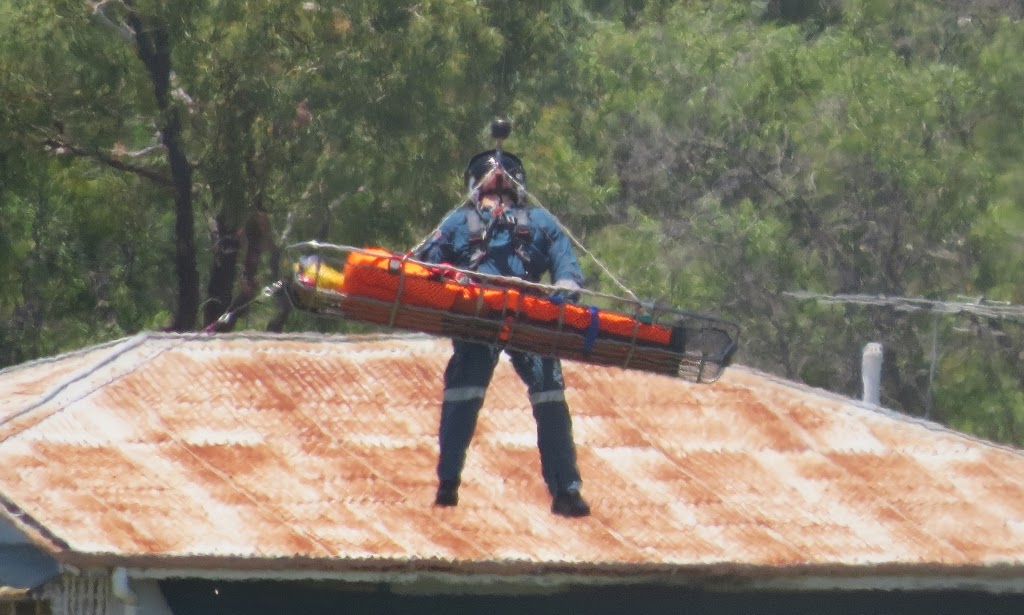 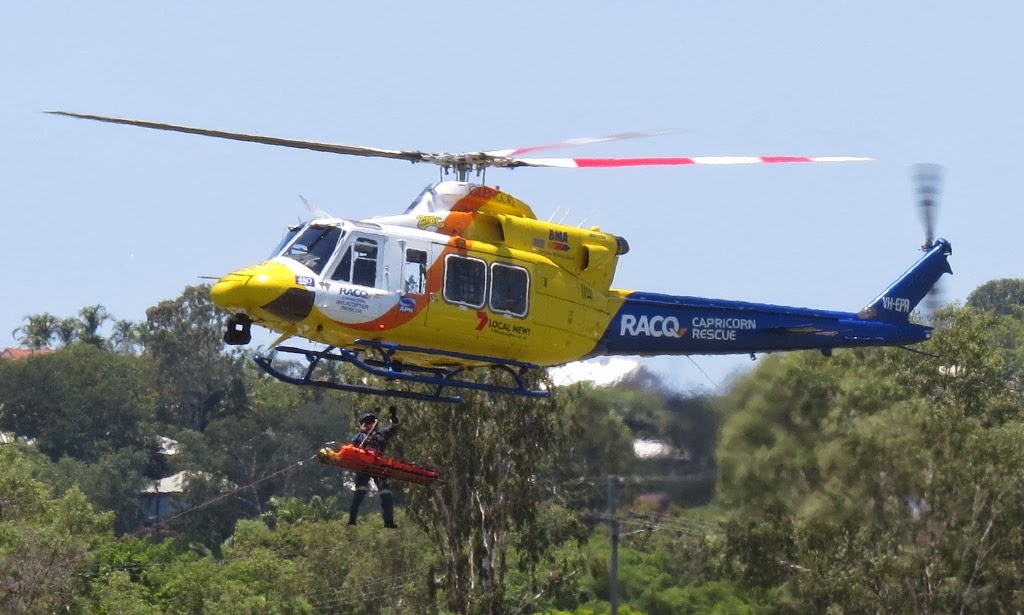 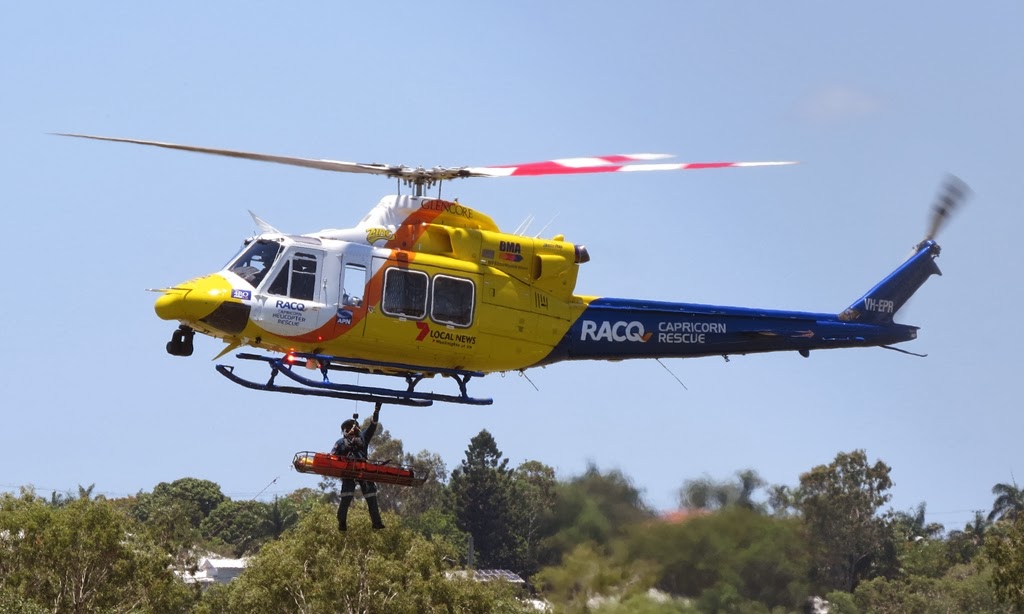 Meanwhile, 'IAD' also spotted a couple of interesting light aircraft around the General Aviation (GA) Apron at Rockhampton Airport this week, including a familiar visitor to Central Queensland in the form of Pilatus PC-12/47 VH-WPH.  It has recently been re-registered to Vanderfield in Toowoomba, and information suggests that VH-WPH flew into Rocky from Toowoomba via Bundaberg on Monday 20 January. 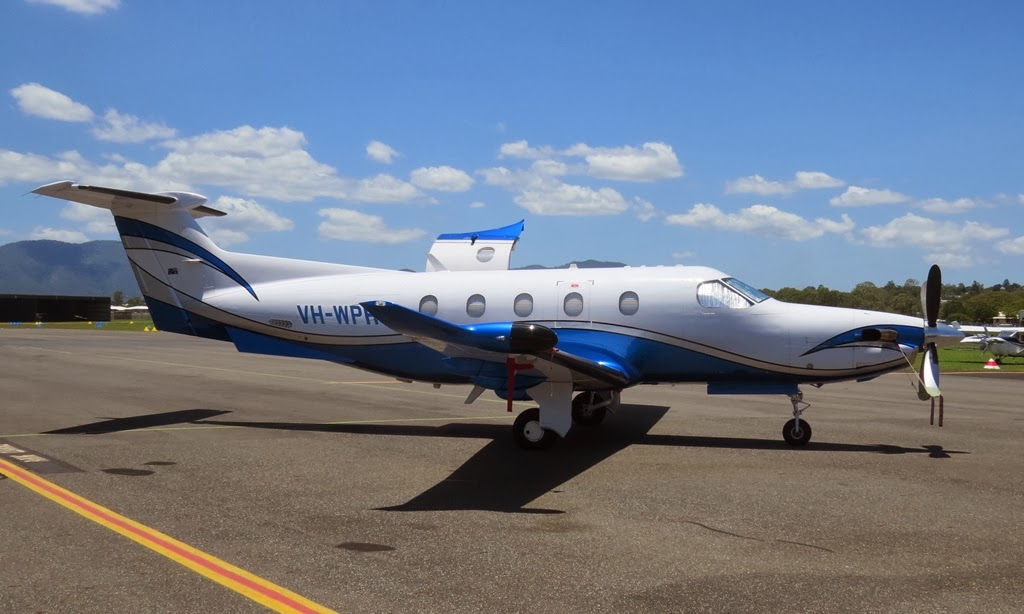 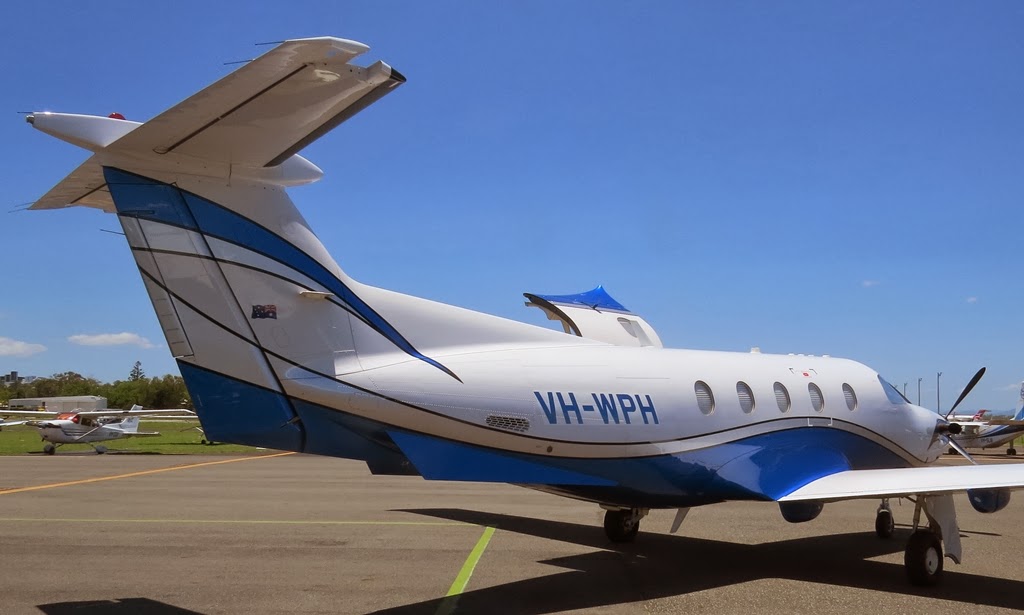 On Wednesday 22 January, Austrek Aviation Raytheon B200 King Air VH-NSN, was photographed on the ground at Rockhampton.  VH-NSN operates a weekly flight into the beef capital from Toowoomba via Duaringa.  It later departed back direct to Toowoomba. 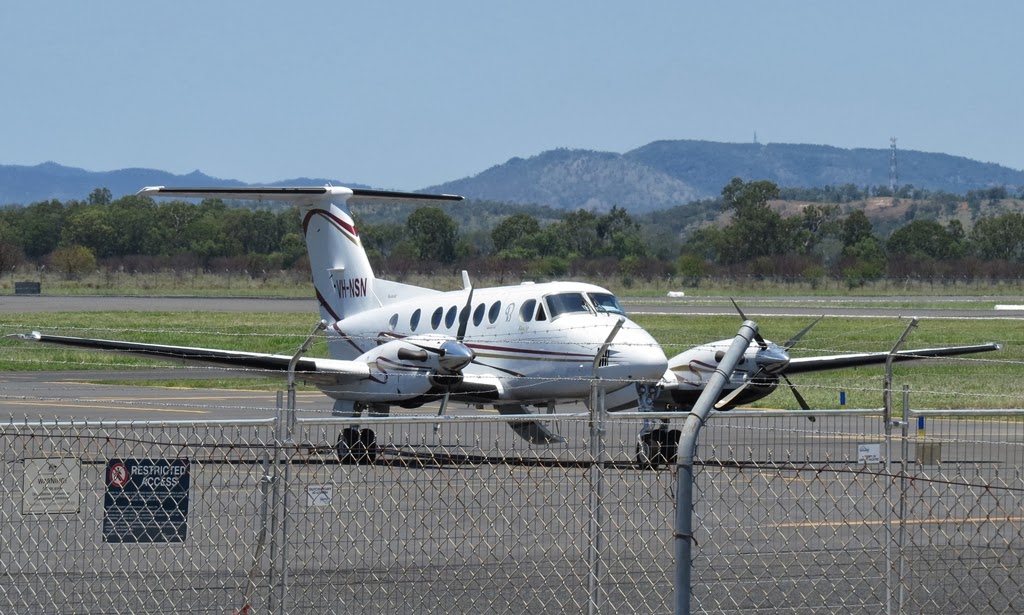 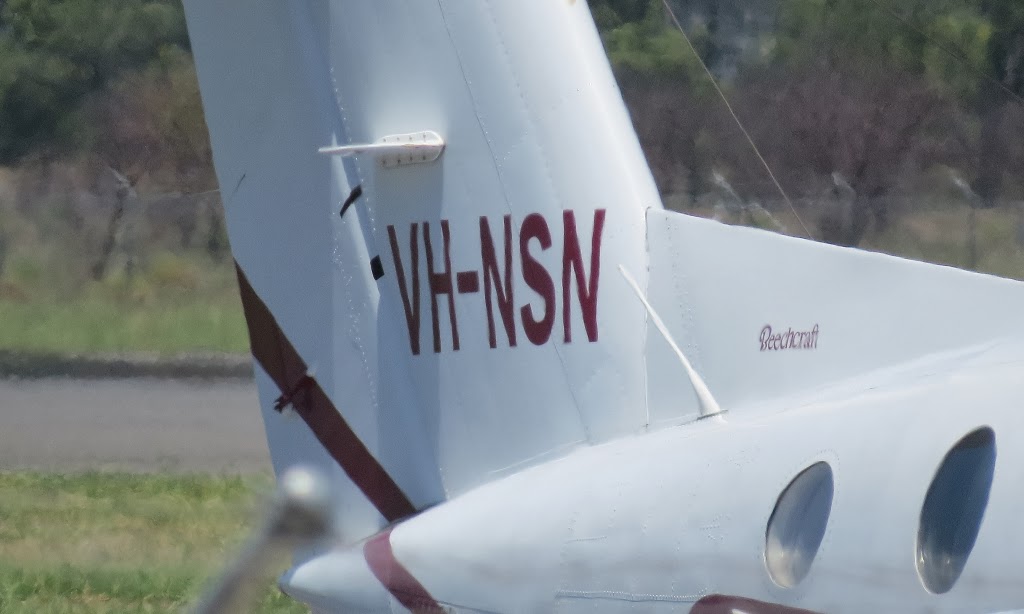 Finally, on Thursday 23 January, New South Wales-based SOCATA TBM-850 VH-KOF was spotted at Rockhampton after arriving earlier in the morning from Tamworth.  It later departed to Archerfield. 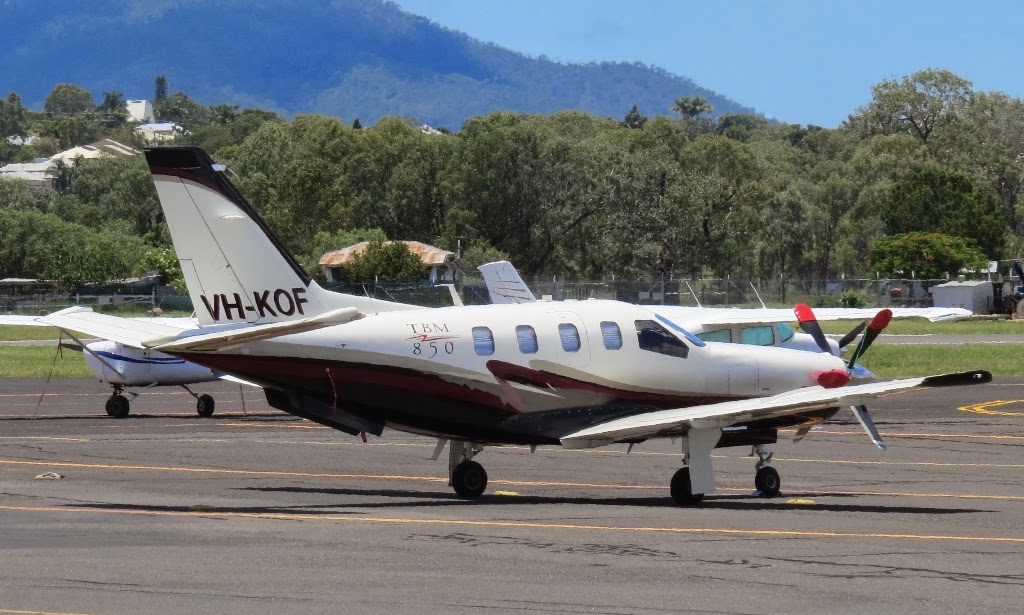 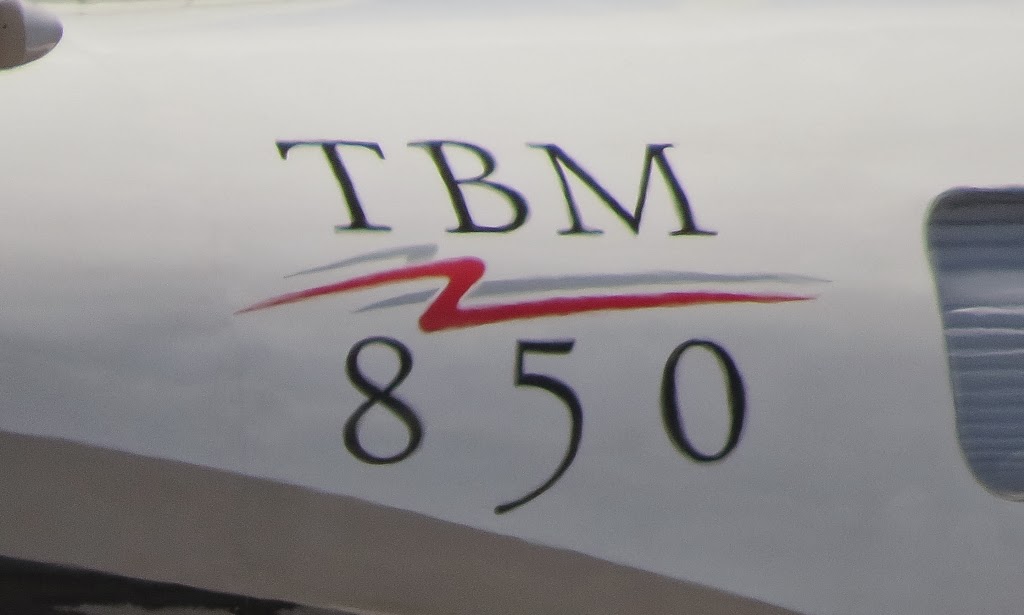 Some great visitors to Rockhampton Airpor this week, and we thank 'IAD' for taking the time to capture these images and send them through!