Our Airline / Air Nauru Boeing B737-300 VH-INU Touches Down at Gladstone Airport Yet Again! 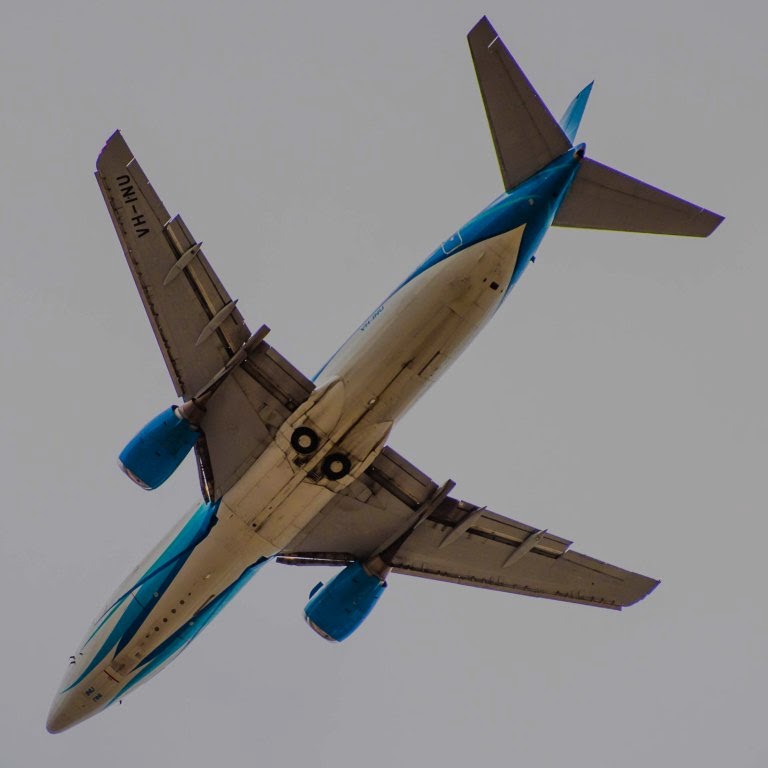 Our Airline / Air Nauru Boeing B737-300 VH-INU touched down at Gladstone Airport yet again on Monday 27 January.  It was VH-INU's third visit to the industrial city over the last couple of weeks, again on what was believed to be a Fly-in Fly-out (FIFO) charter.

Local plane spotter Michael F popped out to Gladstone Airport late on Monday as VH-INU arrived from Brisbane as RON914. 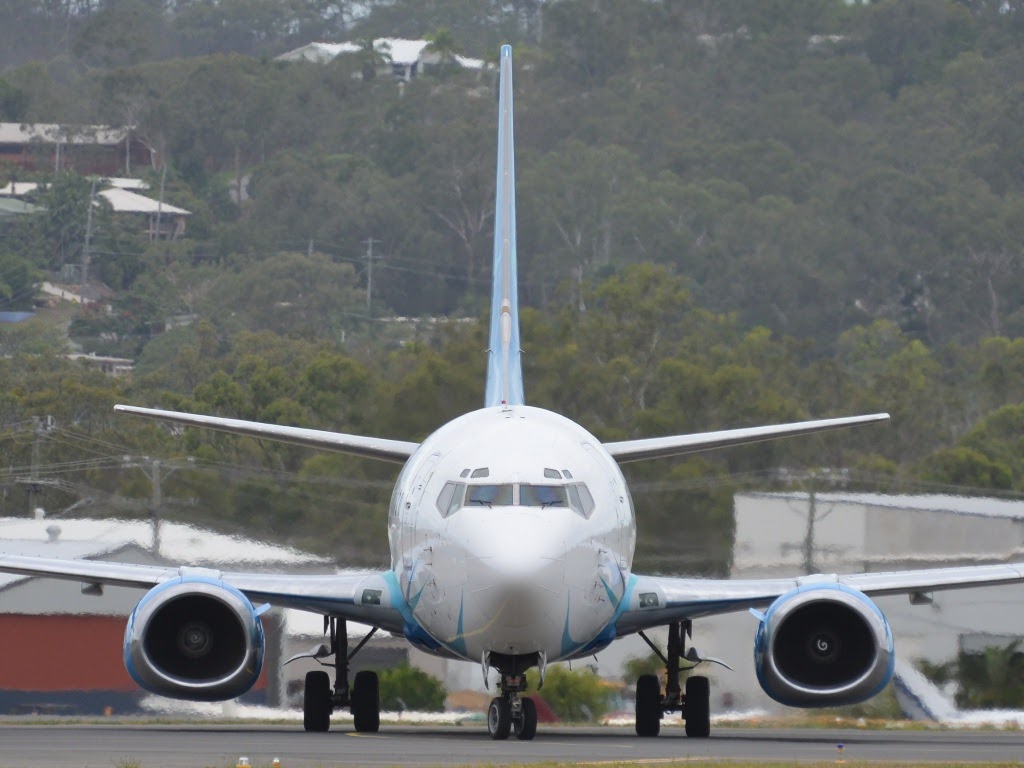 A little later, VH-INU departed to Darwin as RON910. 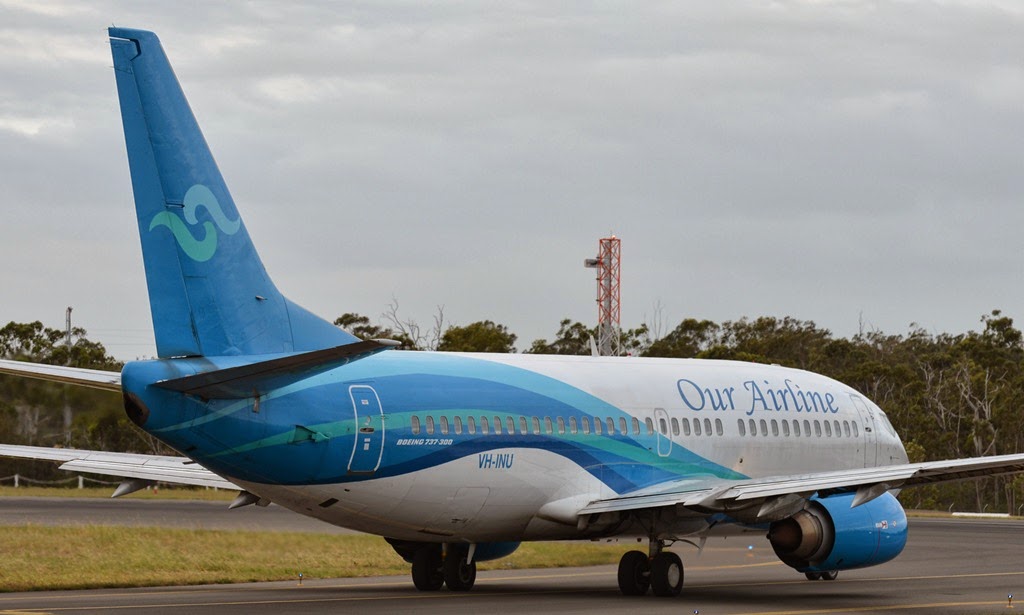 I suspect that one of Our Airline's other B737-300's may make an appearance at Gladstone in the coming days so stay tuned to the CQ Plane Spotting Blog!

Thanks to Michael for sending through these awesome images from Monday!

All photos taken by Michael Fleetwood  ©
Posted by Damian F at 11:58 PM