A Couple More Bizjet Movements in and out of CQ Airports

Brisbane-based Cessna 525A CitationJet2 bizjet VH-MOR is having a busy week, calling into several Central Queensland towns while ferrying several well known speakers to participate in workshops for budding entrepreneurs. 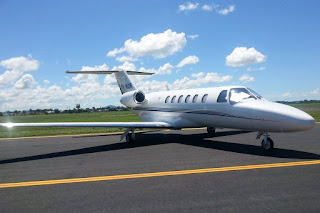 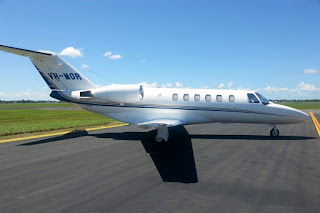 On Thursday 9 March, it was noted departing Longreach Airport for Mt Isa, Lockhart River and then Cairns.  It then returned to Lockhart River before flying back to Cairns where it spent the night.

Then on Friday 10 March, VH-MOR departed Cairns for Mackay Airport where it was spotted parked on the Western General Aviation (GA) Apron. 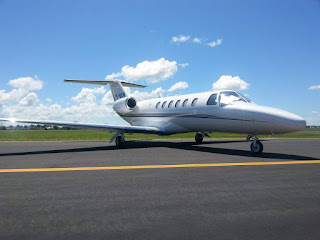 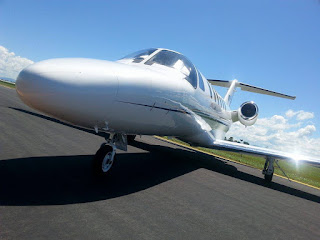 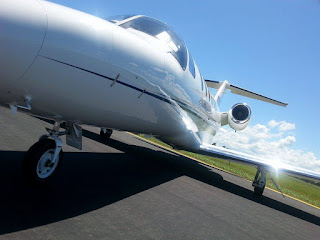 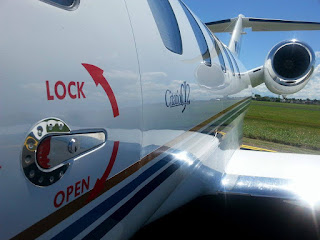 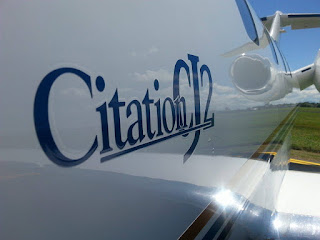 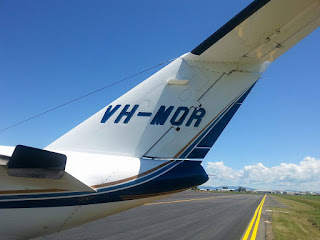 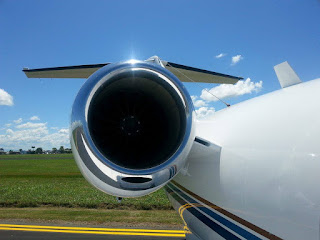 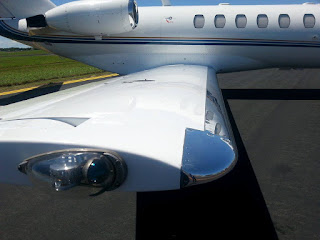 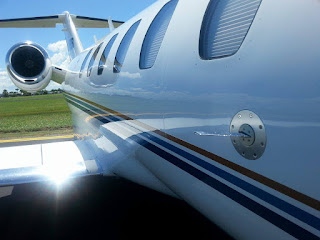 After some time on the ground, VH-MOR then departed Mackay for Rockhampton Airport before finally returning to Archerfield, marking the end of a big week of flying!

Meanwhile, a couple of other bizjet movements in and out of CQ Airports over the last couple of days have caught my attention.

On Friday 10 March, Embraer EMB-550 Legacy 500 N142GZ flew back to its Mackay Airport home from Brisbane.  It had flown to the capital on Tuesday 7 March.  It was interesting to note that N142GZ returned to Mackay Airport on Thursday 9 March, but then it was later noted returning back down to the capital, touching down just after dark.

Over at Hamilton Island Airport on Thursday 9 March, a pair of Cessna Citation bizjets were noted arriving from different parts of the state.  NetJets (Australasian Jet) Cessna 501 Citation I/SP VH-FUM was noted arriving at Hamo from Melbourne (Essendon) via Charleville.  It appears to have stayed parked on the Island.


While Machjet (Machjet International) Cessna 525 Citation CJ1 bizjet VH-SIY was noted visiting Hamilton Island Airport after flying North from its Sunshine Coast base.  It is believed to have returned to the Sunny Coast a little later in the day.

Finally, during the morning on Thursday 9 March, Queensland Government (State of Queensland) Raytheon Hawker 850XP bizjet VH-SGY flew up to Bundaberg Airport from Brisbane and did some airwork before landing there. After a little while VH-SGY returned to the air and complete some more airwork before returning to Brisbane.