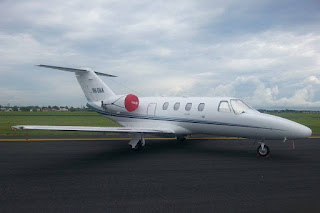 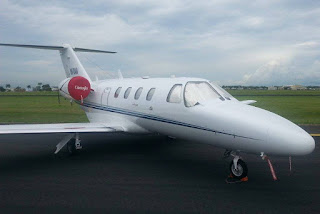 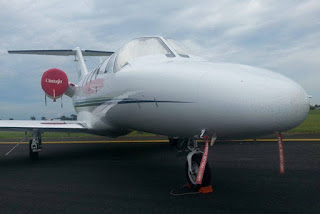 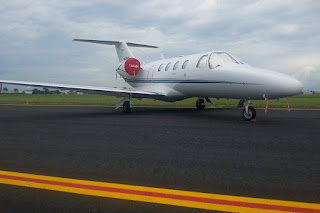 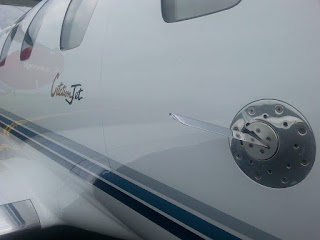 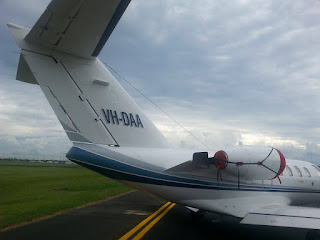 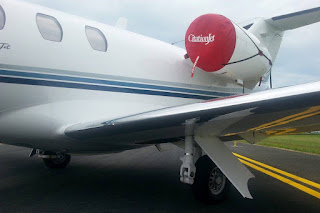 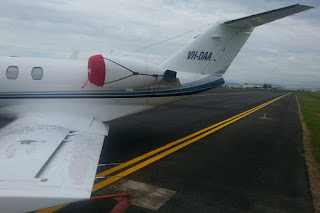 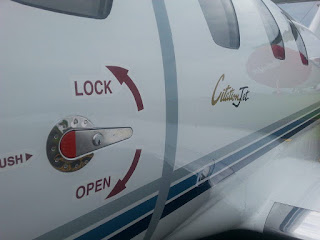 As reported below, on Tuesday 7 March, VH-DAA flew from Archerfield to Brisbane before flying into Gladstone Airport.

Meanwhile, after being spotted arriving into Rockhampton Airport the previous day but from Emerald, Brisbane-based Cessna 525A CitationJet2 bizjet VH-MOR was noted making an early morning departure to Charters Towers on Wednesday 8 March. 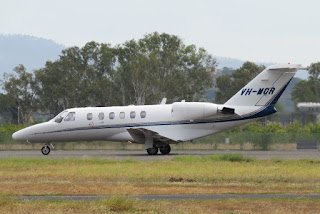 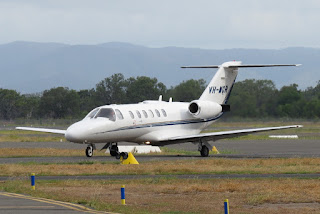 VH-MOR was later noted flying to Longreach Airport where it looks to be spending the night.

Finally, one other interesting visitor into Longreach Airport on Wednesday 8 March was Air Support Queensland Piper PA-23-250 Aztec VH-EQD which was noted visiting from its Archerfield base.