On Saturday 25 March, a pair McDermott Aviation / Heli-Lift Australia AS365N2 Dauphin helicopters were spotted passing through Gladstone and Mackay Airports while heading North to Townsville and Cairns to assist with the expected emergency response to the looming severe Tropical Cyclone Debbie. 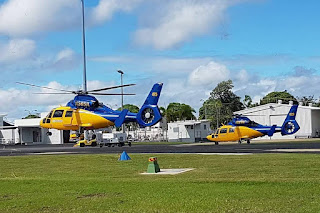 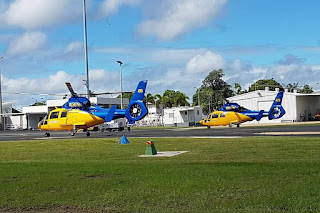 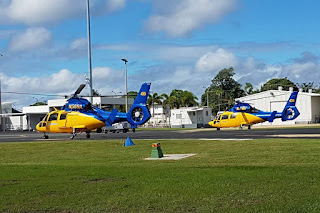 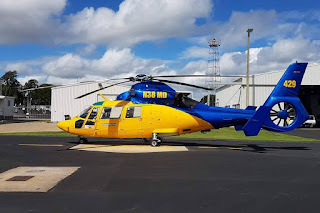 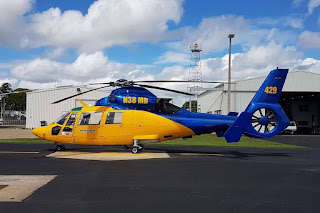 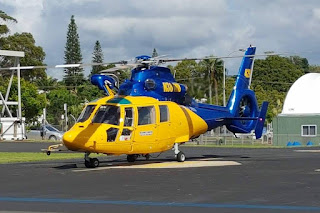 The pair flew together from their Sunshine Coast base into Gladstone Airport where they took on fuel before departing North to Mackay Airport.  From Mackay, they both landed at Townsville Airport with N38MD 'Helitack 429' then believed to have continued to Cairns AIrport.

Both helicopters will be on standby at these Airports should they be required to assist in the emergency relief efforts following the expected impact of severe Tropical Cyclone Debbie.

Photos taken by Michael Fleetwood and 'Mick'  ©
Posted by Damian F at 9:00 AM