On Wednesday 22 March, Kefford Corporation (of Victoria) Gulfstream G-IV-SP bizjet N810LP was spotted calling into Longreach Airport from its Melbourne (Essendon) base via Canberra. 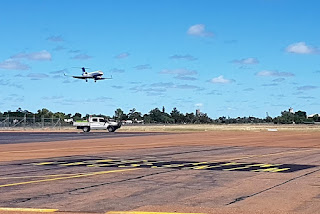 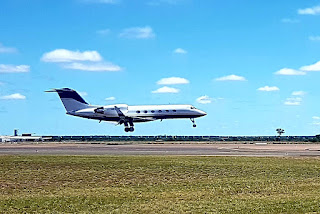 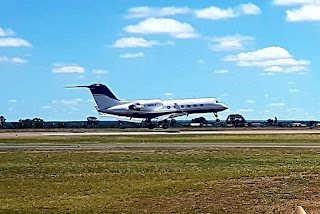 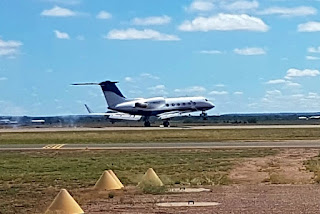 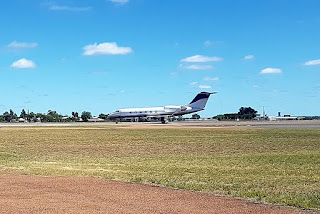 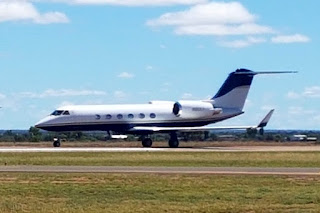 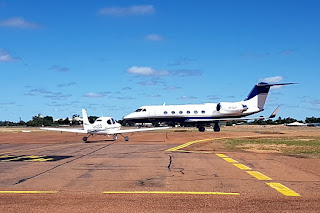 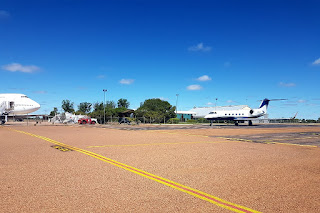 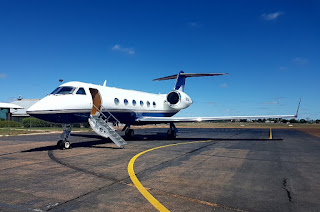 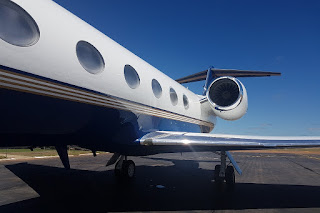 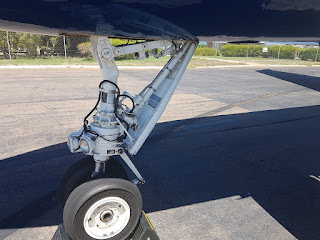 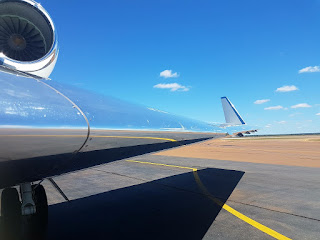 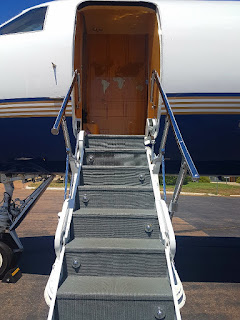 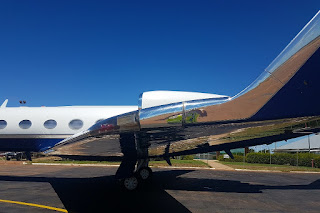 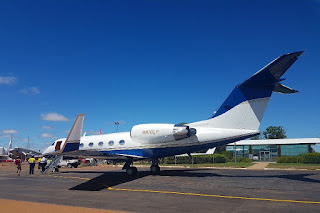 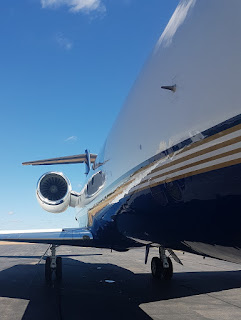 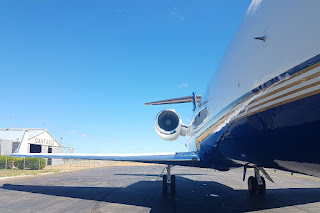 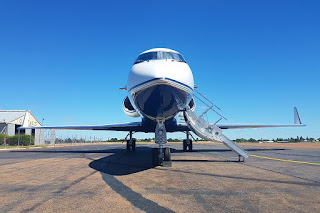 After parking on the old Longreach Airport parking apron, adjacent to the Qantas Founders Museum, N810LP returned to Canberra and then Essendon.

Meanwhile, a couple of other interesting visitors into Longreach Airport over the last few days have included a nice pair of Pilatus PC-12 turboprops.

Finally, as shown in a photo above, Dubbo (New South Wales) based Cirrus SR20 VH-ZCD visited Longreach Airport on Wednesday 22 March.  It arrived from Dubbo and is pictured departing to Normanton.