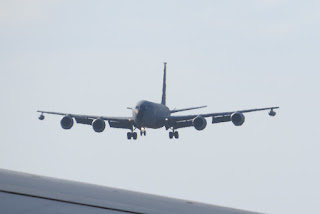 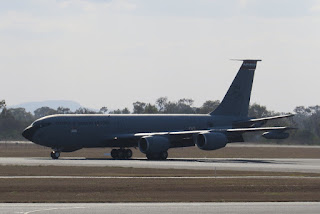 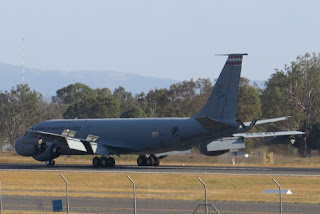 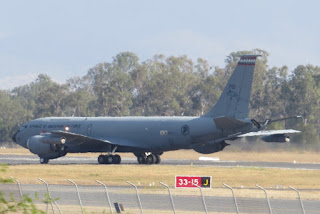 With the United States Air Force (USAF) Lockheed C-5M Super Galaxy still parked on Gate 6, the KC-135R initially taxied in and parked on the Northern end of the Rockhampton Airport parking apron under the Air Traffic Control (ATC) Tower. 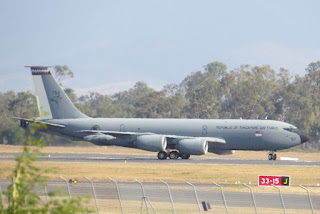 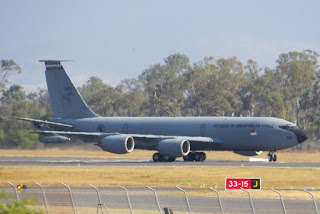 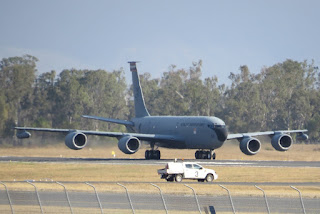 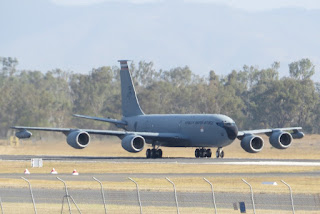 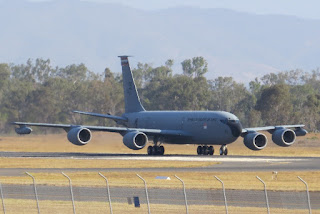 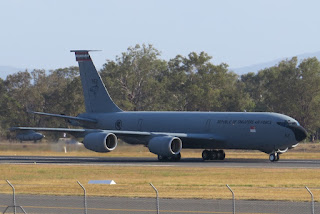 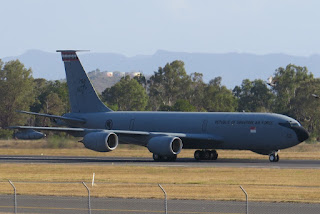 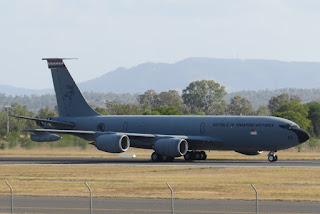 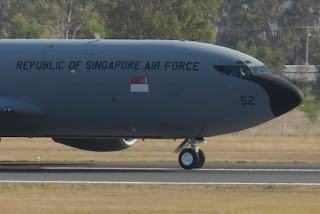 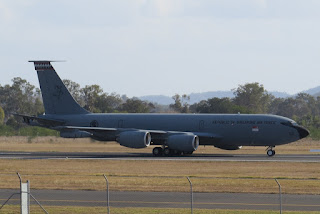 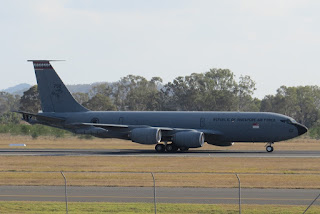 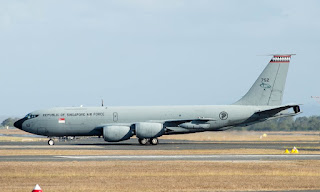 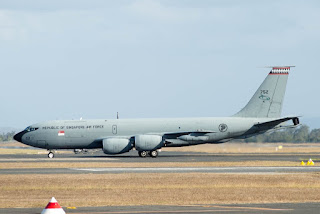 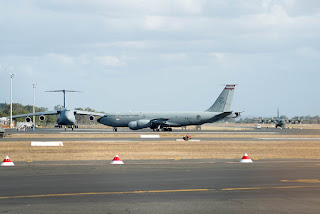 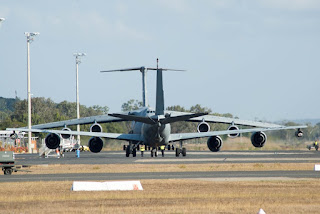 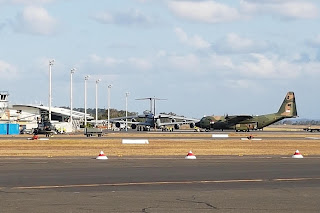 UPDATE!  It has since re-positioned to Gate 6 on the Southern end of the Rocky Airport parking apron.

Sadly though, the KC-135R has reportedly come to Rockhampton to transport back to Singapore, the body of a 21-year-old member of the Singapore Armed Forces who was tragically killed late last week in an armoured vehicle crash in the Shoalwater Bay Training Area (SWBTA) during Exercise Wallaby 2017. 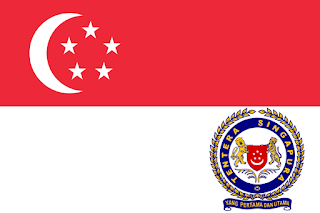 About 5,000 Singapore military personnel are in Central Queensland to participate in Exercise Wallaby which is the Singapore Armed Force's major training activity.

Of interest, it was also reported that on Saturday 16 September, the family of the young soldier that lost his life flew into Australia and were transported to Rockhampton by the RSAF Lockheed C-130H Hercules '730' which was noted completing a return flight from Rocky to RAAF Base Amberley and back as 'SAF7983' / "Singa 7983".

Our thoughts and prayers with the family and friends of all those affected by this tragedy.

Sincere thanks again to local plane spotter Kayanne H for her comprehensive coverage of today's movements at Rockhampton Airport.