Early on Saturday 23 September, the visiting Republic of Singapore Air Force (RSAF) Lockheed C-130H Hercules '730', which was deployed to Rockhampton Airport in support of the Singapore Armed Force's Exercise Wallaby 2017, departed to RNZAF Base Ohakea in New Zealand. 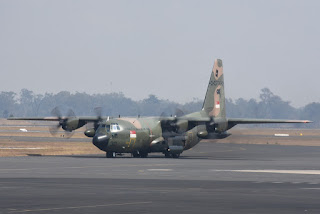 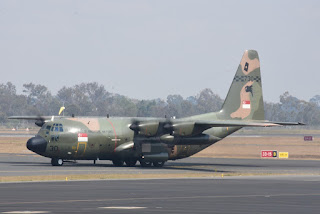 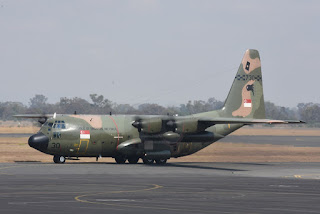 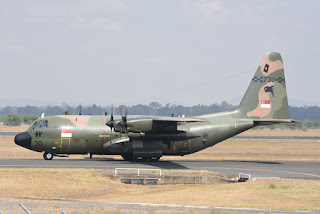 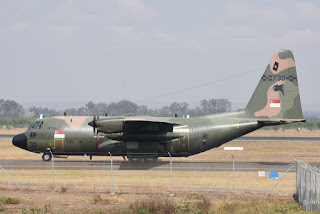 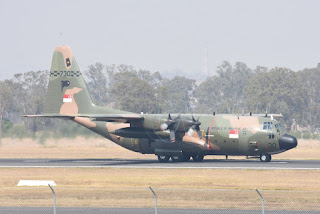 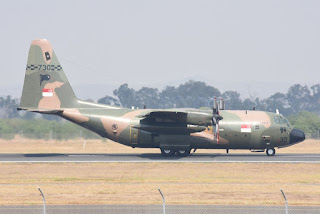 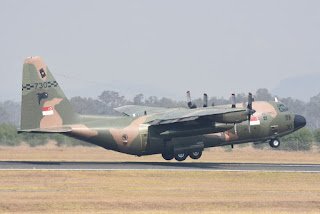 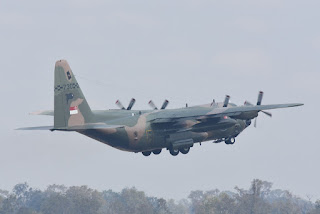 '730' had arrived into Rockhampton Airport at the start of its deployment back at the end of August.

In recent days, the Herc has been photographed on Taxiway 'Juliette' at Rockhampton Airport being loaded with flares prior to it departing to the Shoalwater Bay Training Area (SWBTA).  During its deployment, '730' was heard to use the radio callsign "Rider". 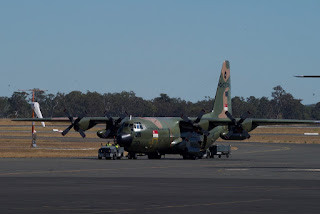 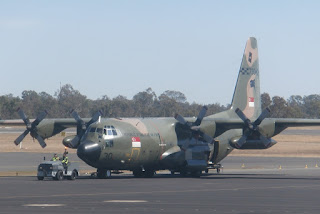 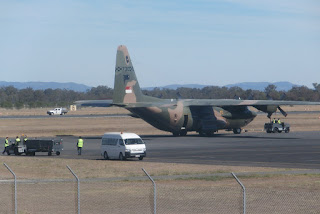 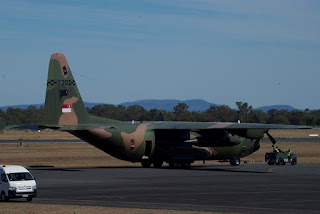 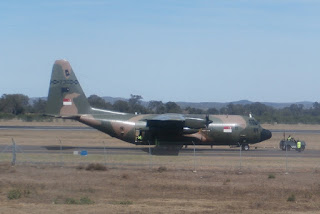 It appears that the RSAF Herc '730' has ventured across to New Zealand to assist with returning the deployment of six RSAF General Dynamics (Lockheed Martin) F-16D Block 52 Version Fighting Falcon jets back to Singapore following an Exercise out of RNZAF Base Ohakea.

Fellow RSAF Herc '732' was noted arriving into RAAF Base Amberley on Friday 22 September.  It appears to have continued to Ohakea.

UPDATE!  On Monday 25 September, the six RSAF F-16 fighter jets completed the crossing of the Tasman Sea and landed at RAAF Base Amberley, accompanied by the KC-135R.