There was much excitement at Mackay Airport on Friday 22 September as the one-and-only Sir Elton John jetted into Mackay Airport for a one-off concert at the nearby BB Print Stadium.  He was photographed arriving on board Shortstop Jet Charter Dassault Falcon 900C bizjet VH-OAA which touched down direct from Sydney. 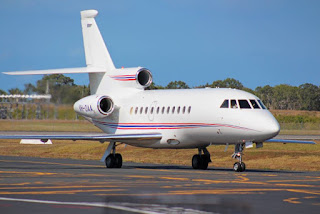 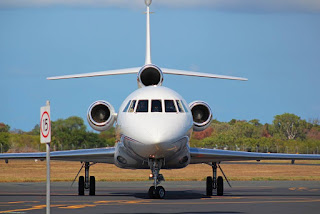 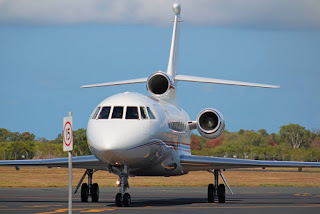 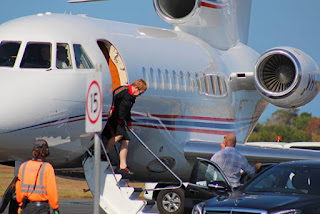 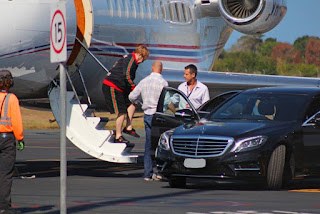 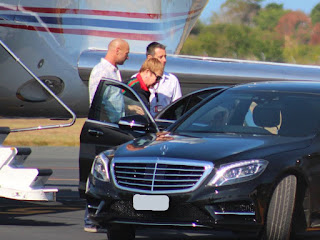 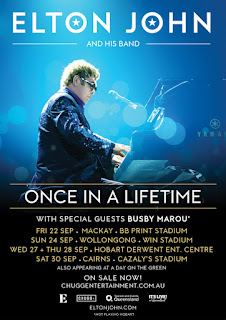 Sadly though for locals, VH-OAA was expected to return to Sydney later on Friday 22 September with Sir Elton John on board once again.

It's also worth noting that VH-SGY visited Rockhampton Airport earlier this week on Tuesday 19 September bringing Deputy Premier Jackie Trad to the beef capital for an engagement.