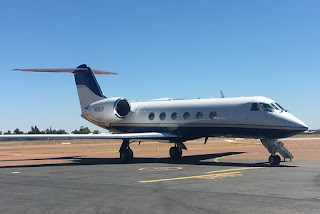 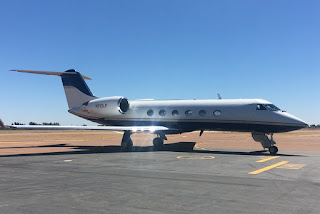 After taking on fuel, N810LP continued to Canberra.

Meanwhile, over the course of Friday 8 September to Monday 11 September, several light General Aviation (GA) aircraft descended on Longreach as the Cessna 182 Association of Australia held their Spring fly-in to Longreach Airport. 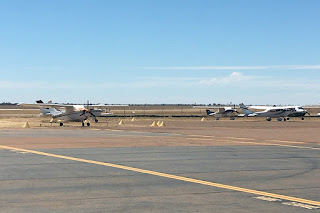 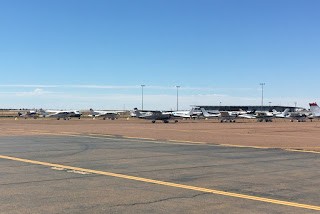 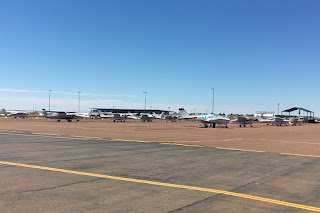 Participating aircraft occupied most of the GA Apron at Longreach Airport and members enjoyed tours and a spectacular dinner at the Qantas Founders Museum also at Longreach. 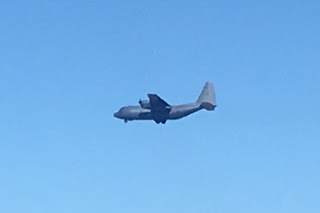