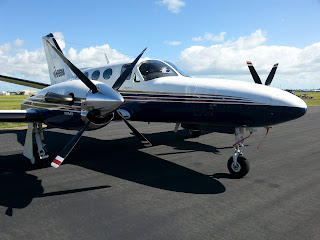 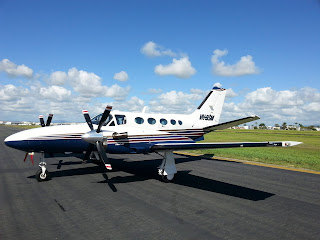 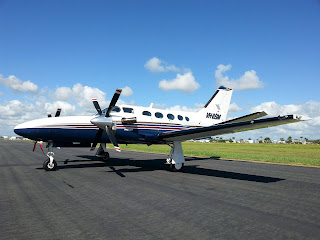 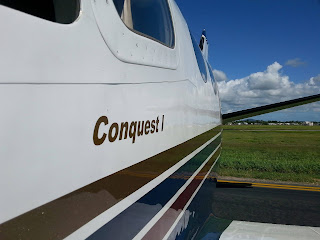 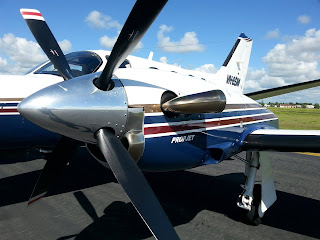 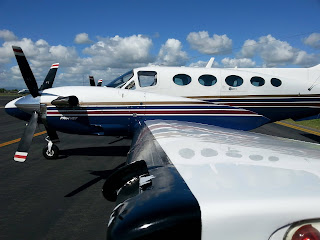 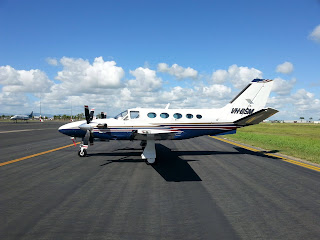 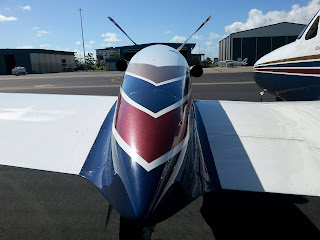 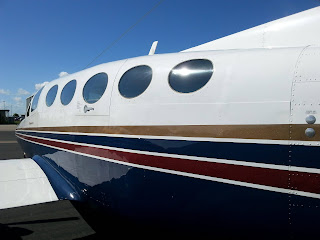 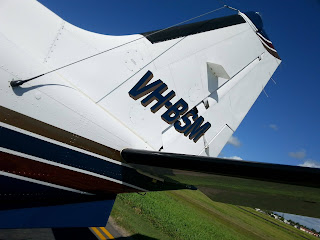 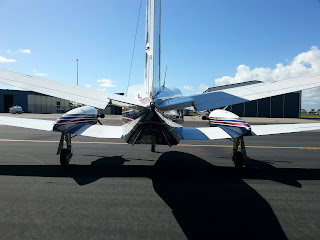 After a little while on the ground, VH-BSM ventured South and landed at Rockhampton Airport.  It later returned to Brisbane.

While also at Rockhampton Airport, Brisbane-based Pilatus PC-12/47E VH-AAD popped in from Archerfield.  It later departed to Dalby before returning to Archerfield. 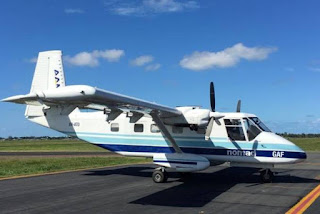 The only airworthy Nomad left flying in Australia is reportedly on its way to Papua New Guinea (PNG) and is always a welcome visitor especially to CQ Airports!