During the afternoon on Sunday 5 November, the Queensland Premier Annastacia Palaszczuk flew into Mackay Airport from Brisbane on board The Queensland Government (State of Queensland) Raytheon Hawker 850XP bizjet VH-SGY.  She came to the sugar city to continue her campaign for the looming State Election. 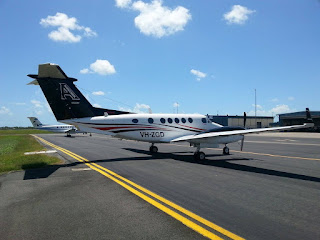 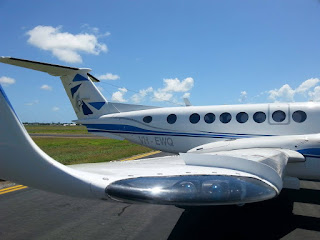 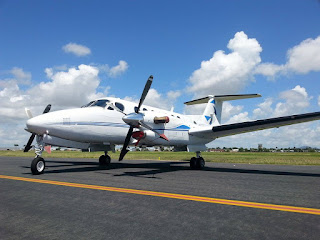 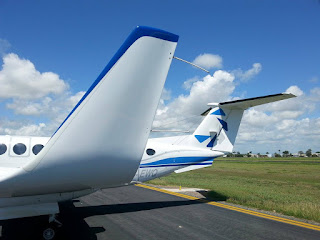 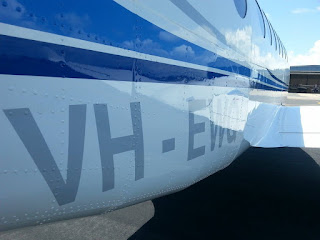 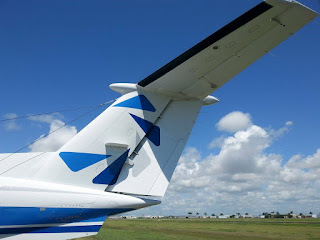 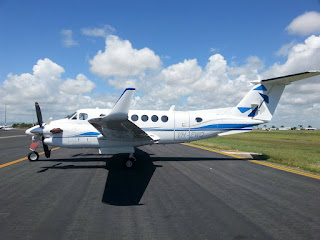 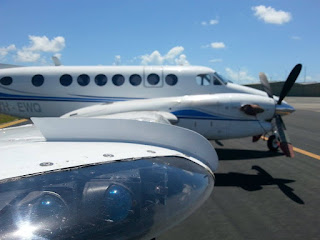 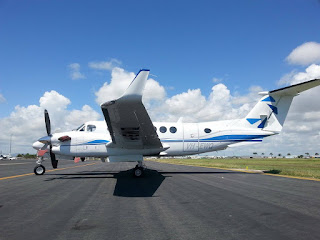 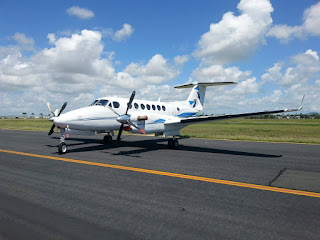 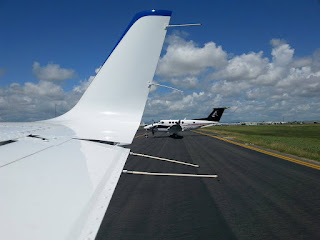 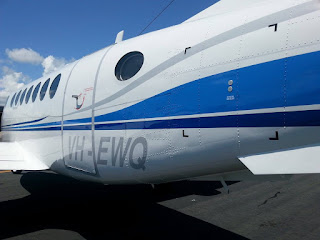 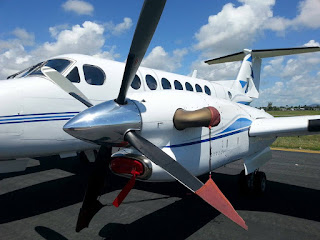 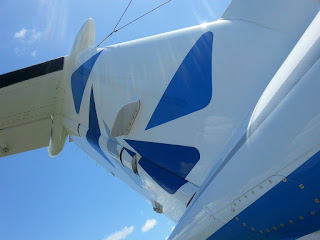 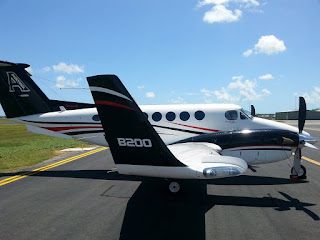 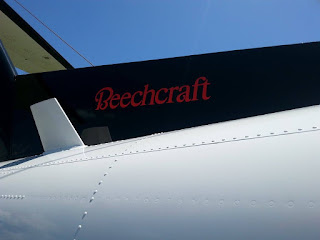 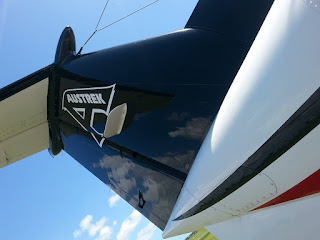 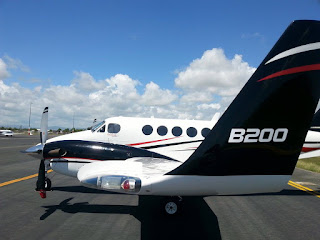 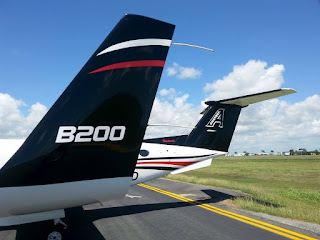 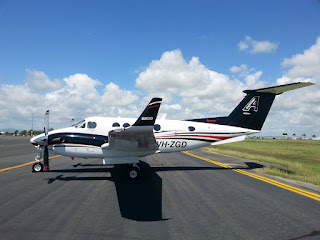 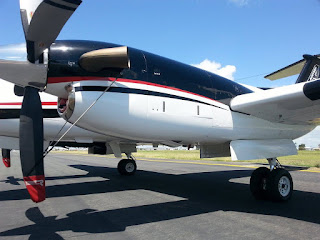 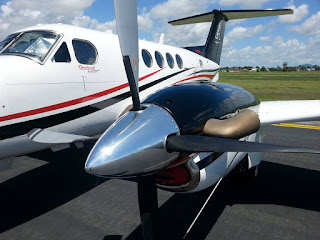 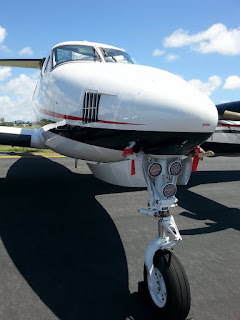 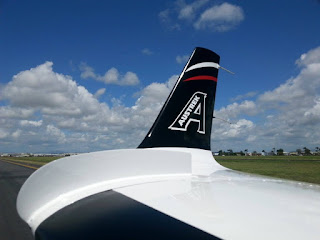 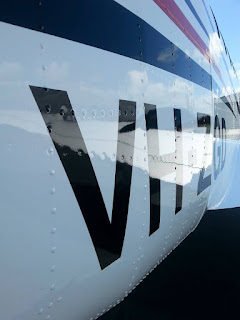 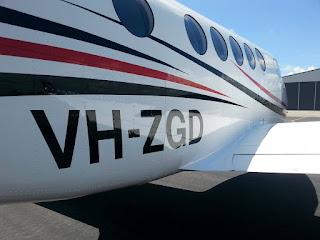 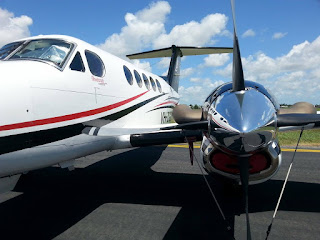 After staying for the night, all three aircraft were noted departing Mackay Airport just after lunchtime on Monday 6 November bound for the newly renamed Toowoomba Wellcamp Airport.  All three aircraft then returned to Brisbane.

UPDATE!  On Tuesday 7 November, it appeared that VH-SGY, along with VH-EWQ and VH-ZGD all visited Kingaroy Airport.

It is believed that fellow Fly Corporate SAAB 340 VH-VEM flew Mr Nichols and entourage to Bundaberg Airport from Brisbane also on Monday 6 November.  VH-VEM was scheduled to return to Brisbane from Bundy early on Tuesday 7 November.