On Wednesday 1 November, an awesome bizjet arrival into Mackay Airport in the form of M-S Thriveni Earthmovers Pvt. Ltd. (India) LearJet 45 VT-TRI.  The sleek LearJet arrived into Mackay Airport from Brisbane after arriving there the previous day from Port Moresby in Papua New Guinea.


Flight tracking websites suggest that VT-TRI is staying at Mackay Airport for the night and departing to Century Mine early on Thursday 2 November. 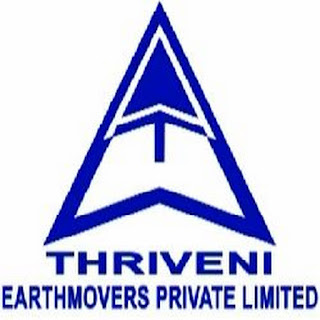 Thriveni Earthmovers Private Limited is a mining company that engages in the exploration, development, and mining of mineral deposits in India and internationally. The company specializes in iron ores and aggregates; and contracts for mining and civil sectors, as well as coal, copper, limestone lignite, bauxite, quartzite, and armour rocks for break water construction. It executes geological prospecting, such as surveying, mapping, and 3D sampling; and conducts mine planning, which include mine survey and geology planning. The company’s projects include civil contracts, such as break water construction, railway jobs, earth moving equipment hiring, and industrial road and site grading, as well as coal projects. It serves mining companies and manufacturers. The company was founded in 1991 and is based in Salem, India.

Thanks to Brisbane plane spotter Lloyd F for allowing us to share his great photo!