Despite being a regular visitor to CQ Airports, Virgin Australia Boeing B737-800 VH-YID was spotted at Mackay Airport this week looking resplendent in its ‘revised’ Virgin Australia livery. 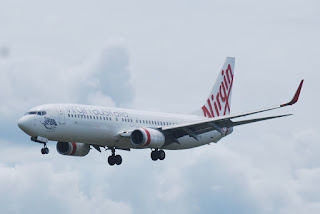 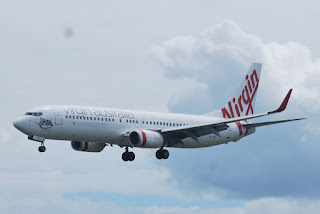 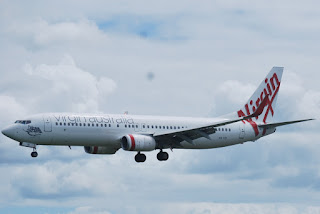 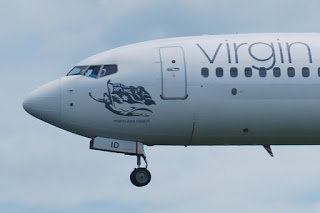 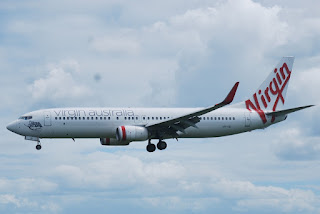 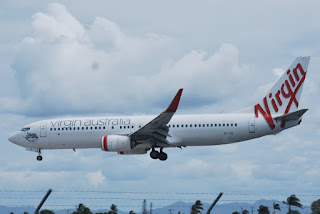 As we posted quite regularly, VH-YID previously wore the titles and livery of Virgin Samoa - which was preceded by Polynesian Blue - for operations also into Western Samoa and other Pacific Islands.  It also wore the name 'Tapu'itea'.

VH-YID was re-painted in Townsville in December 2017 and was thought to be revert back to its original name of 'Rainbow Beach', however, as these photos above show, it has in fact been re-named 'Maroubra Beach'.