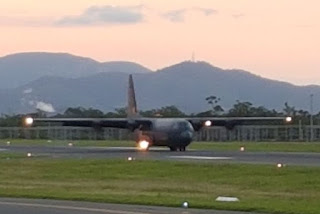 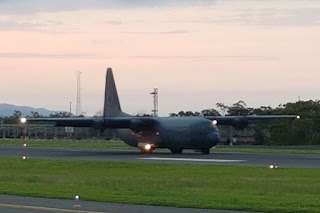 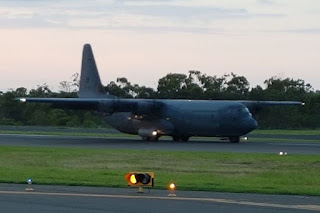 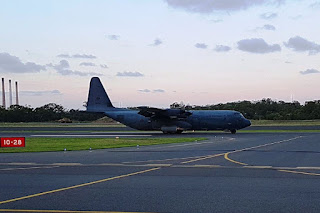 It appears that the Herc was possibly on another training type flight after it completed a flight from RAAF Base Amberley to Townsville via airwork at Gladstone and Mackay Airports on Monday 26 February - see Blog post below. 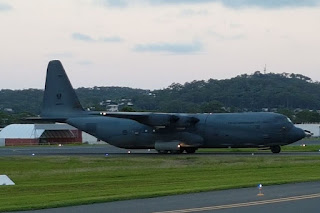 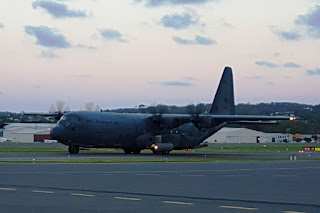 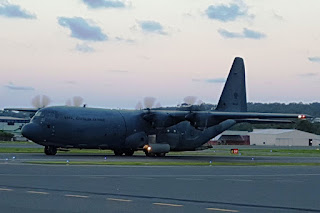 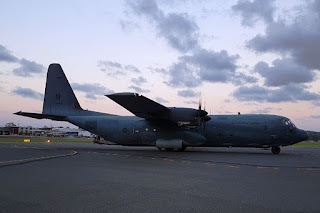 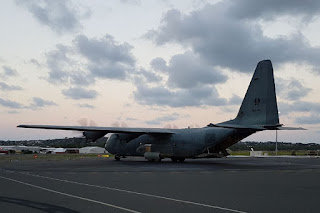 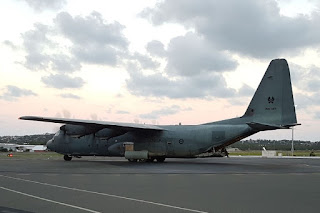 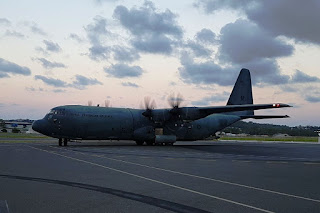 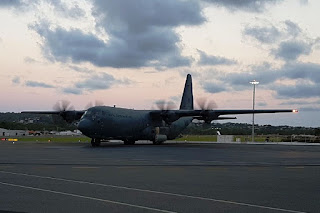 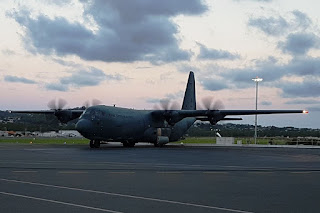 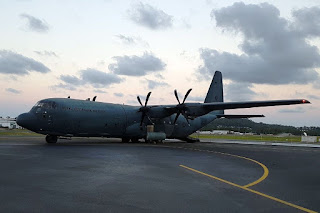 On Friday evening, A97-467, which was again flying as "Ausy 454", was heard flying at a low level from Townsville down an inland route towards Taroom.  It then appears to have flown across to Gladstone Airport where it landed to reportedly allow the crew to have something to eat!

It appears that A97-467 may have departed towards the South, possibly to Amberley.