Local plane spotter Daniel B was on hand as MRH-90 A40-030 departed Rockhampton Airport as "Warhorse 72" destined for RAAF Base Amberley.  It had earlier arrived from Townsville. 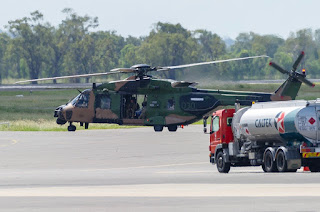 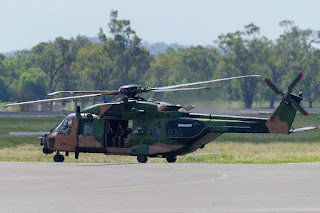 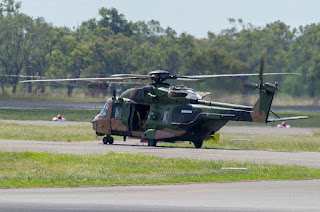 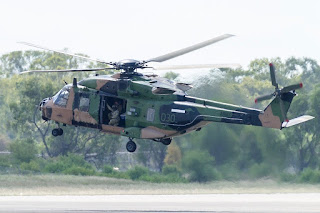 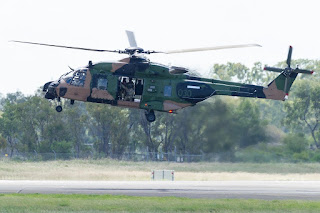 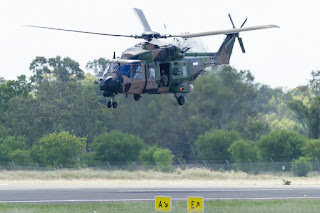 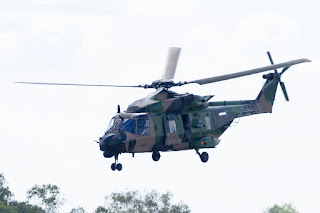 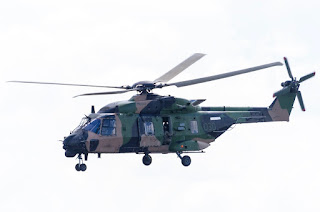 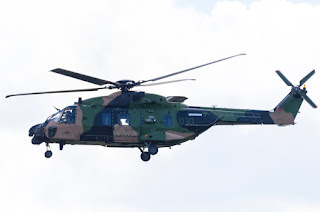 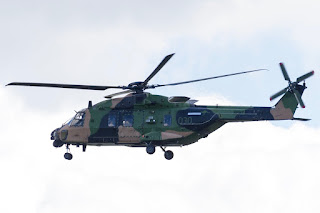 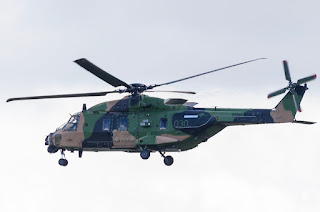 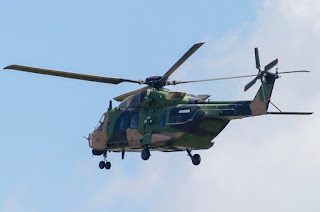 All photos taken by Daniel Bishop  ©
Posted by Damian F at 8:24 PM