As mentioned below, on Thursday 22 March, the visiting Deer Jet (China) Dassault Falcon 7X bizjet B-3869 arrived into Mackay Airport from Rockhampton Airport on the next 'leg' of its trip around Central Queensland. 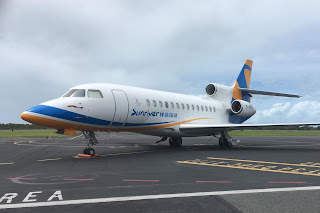 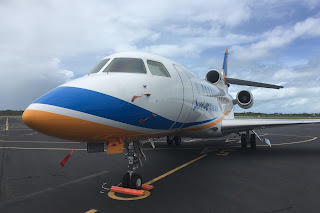 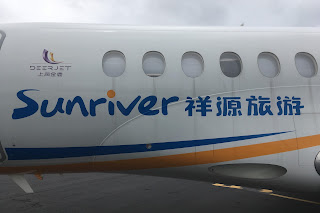 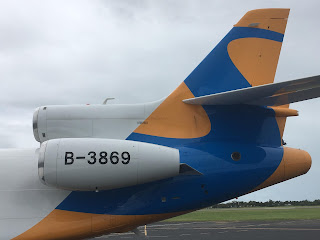 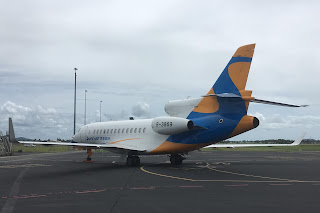 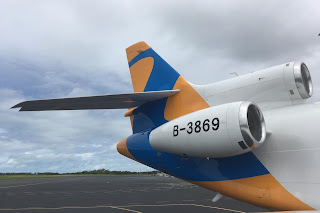 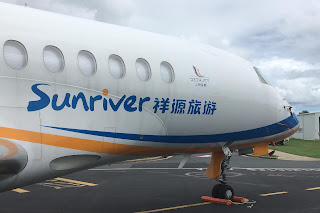 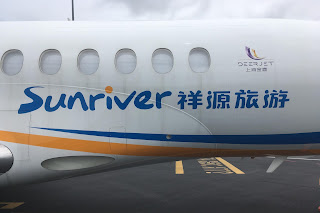 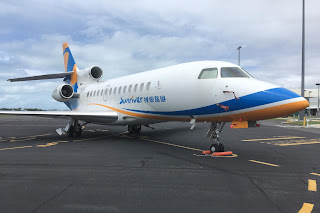 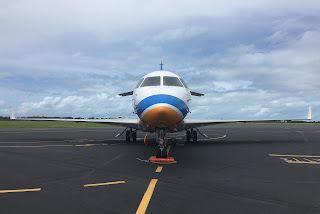 At the time of writing, it appeared that B-3869 was due to depart Mackay Airport for Hamilton Island Airport during the latter part of the morning on Friday 23 March.

UPDATE!  Indeed on Friday 23 March, B-3869 departed Mackay Airport for Hamilton Island Airport before continuing to Cairns where it cleared customs and then departed back to Hefei Xinqiao International Airport in China.