A nice trio of McDermott Aviation / Heli-Lift Australia helicopters were also noted and spotted passing through Central Queensland Airports over the weekend while heading up to Far North Queensland to provide support and to help with the rescue efforts that could be needed when Tropical Cyclone Nora makes landfall.


On Saturday 24 March, McDermott's newest Bell Textron Helicopter 214B-1 Big Lifter helicopter VH-SEK was noted flying North from their Sunshine Coast (Cooroy) base to Rockhampton and Mackay Airports.  It was noted flying into Townsville and Cairns on Sunday 25 March.

VH-SEK was joined at Cairns on Sunday 25 March by fellow Bell 214B-1 Big Lifter helicopter P2-MSA which was spotted departing Rockhampton Airport for Mackay and points North after it too had earlier arrived from Cooroy. 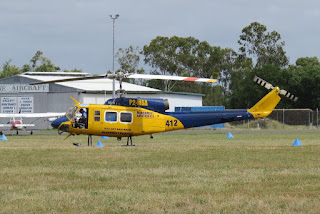 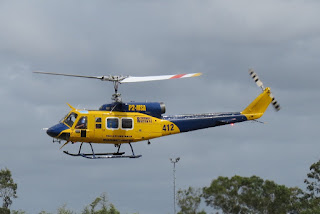 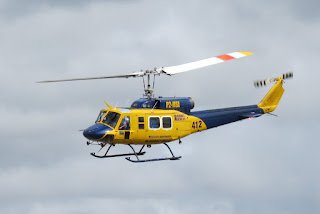 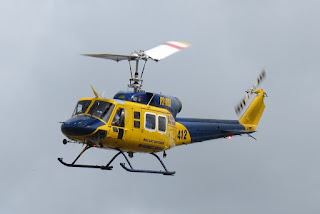 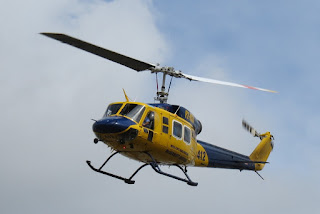 Meanwhile, also on Sunday 25 March, I was lucky enough to capture some photos of McDermott Aviation / Heli-Lift Australia Eurocopter AS365N3 Dauphin 2 helicopter N82MD as it popped into my local airport at Clermont Aerodrome.  It too was heading to Far North Queensland to provide support after TC Nora. 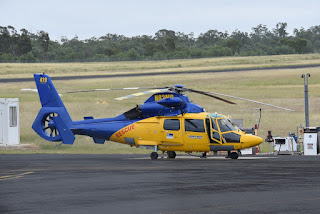 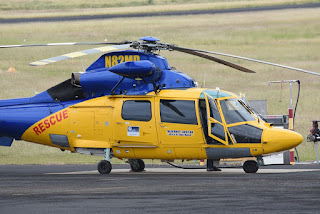 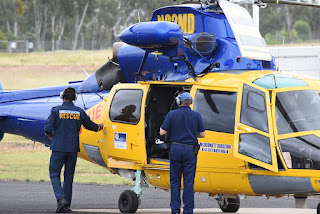 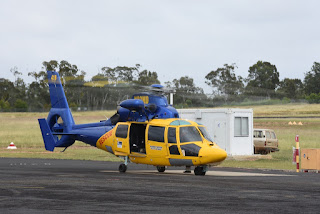 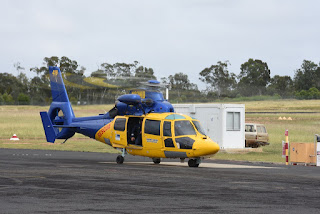 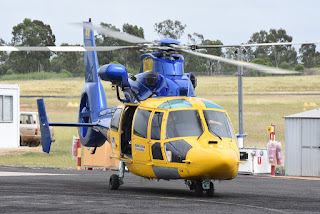 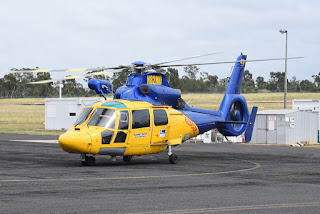 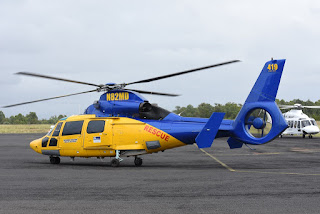 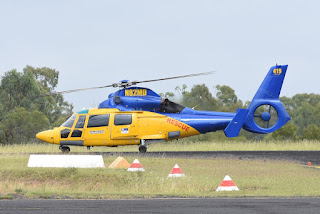 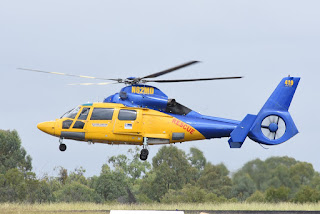 N82MD looked to arrive directly from the Sunshine Coast and after taking on fuel, it departed to the North West.