After a much publicised emergency incident back on Australia Day - Friday 26 January - the Queensland Police Service (Airwing) (State of Queensland) Cessna 560 Citation Ultra bizjet VH-PSU has returned to the air, and on Tuesday 20 March, it was spotted visiting a couple of Central Queensland Airports. 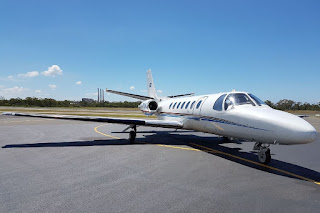 The incident back on Australia Day, when VH-PSU was on a flight from Brisbane to Townsville, involved the aircraft having smoke in the cockpit and, as it neared Bundaberg, making an emergency descent before returning to Brisbane.  The Australian Transport Safety Bureau (ATSB) is investigating and reports that: "The aircraft was passing through flight level 320 (32000ft) on climb, when the crew observed smoke in the cabin and cockpit. The crew conducted an emergency descent to 10000 ft, and the aircraft was returned to Brisbane."

Flight tracking websites suggest that VH-PSU first returned to the air last Monday 12 March and that it was again on Saturday 17 March on a flight from Brisbane to Townsville but that it ended up returning to Brisbane soon after taking off.

VH-PSU eventually made it Townsville on Saturday, and on Tuesday 20 March, it again departed Brisbane and completed airwork - including landing for brief periods of time - at both Bundaberg and Gladstone Airports - as pictured below. 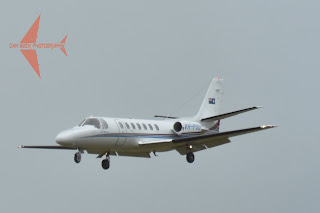 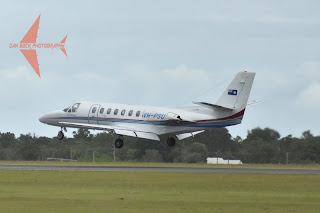 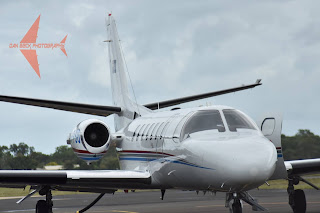 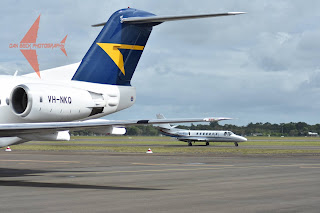 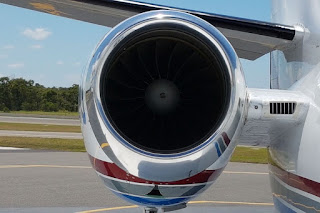 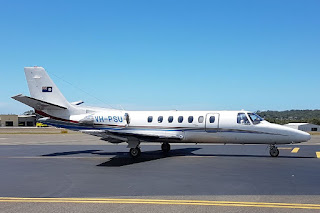 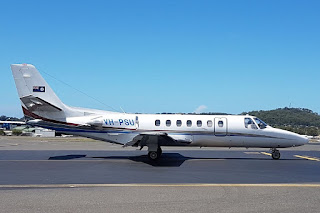 UPDATE!  On Wednesday 21 March, VH-PSU was back in the air again and looked to be operating the one of the three-times-a-week prisoner transfer flights for the Queensland Police Service.  It was noted visiting Maryborough, Rockhampton, Townsville, Cairns, Mackay and Bundaberg Airports during a busy day of flying which started and finished in Brisbane.