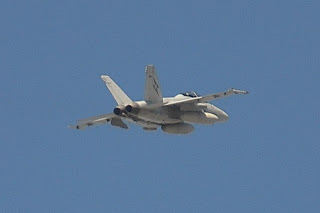 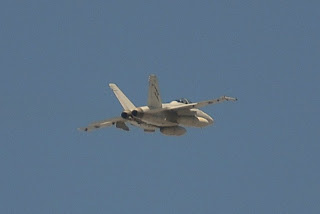 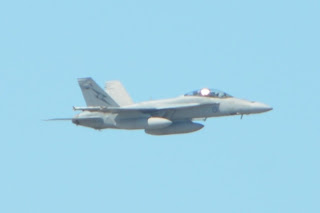 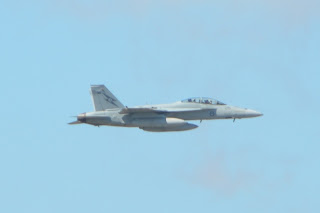 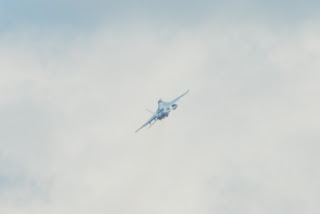 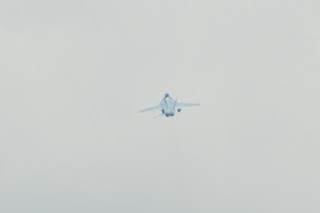 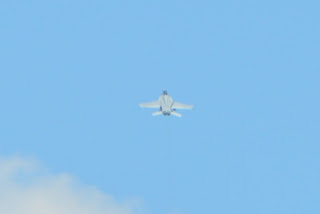 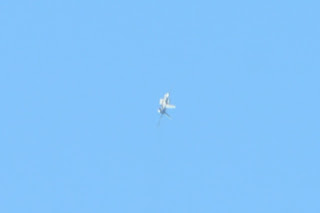 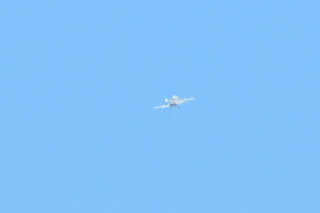 The RAAF “Rhino” was believed to be one of three aircraft flown by 6 Squadron based at Amberley Air Force Base, and displayed at numerous locations around Queensland to coincide with local Anzac Day commemorations.

My sincere thanks thanks to Jamie and Michael for this great photos of this very hard to catch 'subject'!