It's been a relatively quiet week, however there was one highlight at Gladstone Airport on Wednesday 17 April with Jamie C capturing the arrival of a pair of lake LA-4-200 Buccaneer amphibious aircraft. 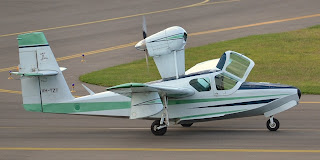 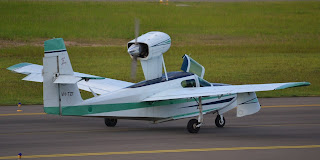 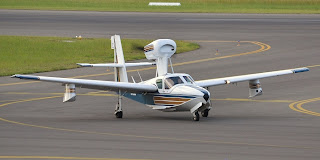 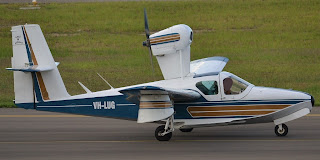 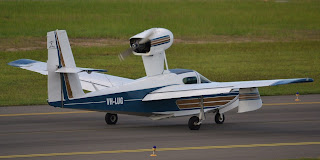 The Buccaneers - VH-TZT and VH-LUG both arrived at Gladstone in quick succession from parts unknown. 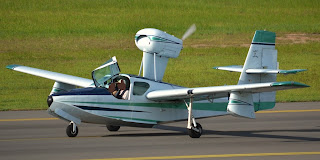 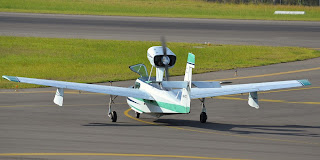 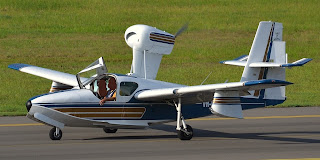 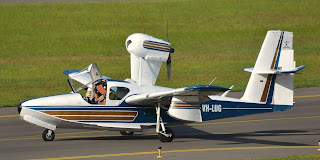 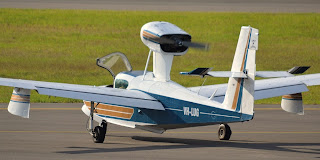 After taking on fuel, both aircraft departed in quick succession to an unknown destination. 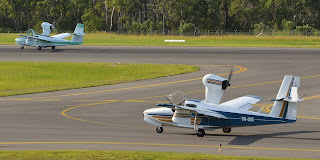 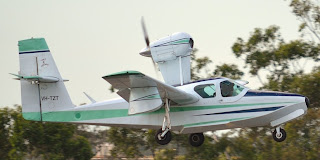 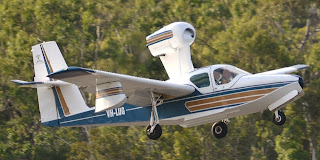 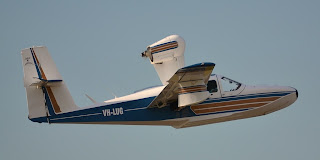 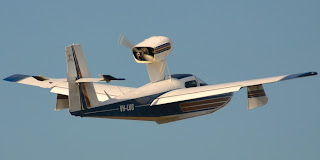 The arrival of the Buccaneers made for a busy General Aviation apron at Gladstone Airport with SOCATA TBM700 VH-VSV spotted visiting from Bundaberg. 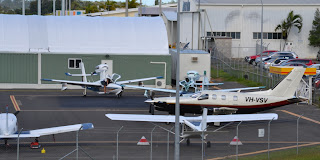 Local spotter Jamie C managed to also capture some images of VH-VSV as it arrived and then later departed for Horn Island in Far North Queensland. 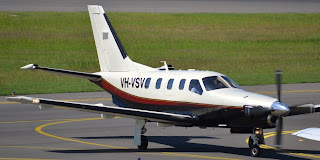 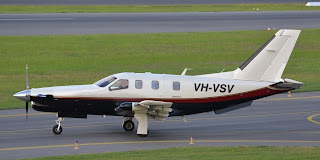 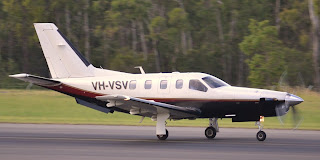 Jamie also sends through some lovely images of Virgin Australia (Skywest Airlines) ATR 72-600 VH-FVN as it touched down at Gladstone Airport from Brisbane. 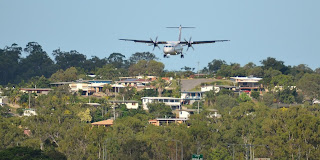 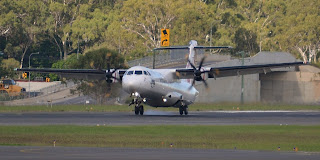 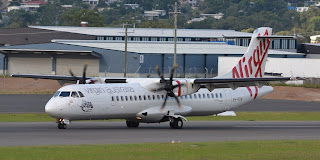 Coastwings / Sutherland Aviation Raytheon B300 Super King Air VH-WXC was captured by Jamie as it departed Gladstone for parts unknown.

Lastly on Wednesday 17 April, Jamie captured some of the helicopters action at Gladstone Airport with  Charters Towers-based Forster Helicopters Robinson R-44 VH-DQA noted operating out of the Airport. 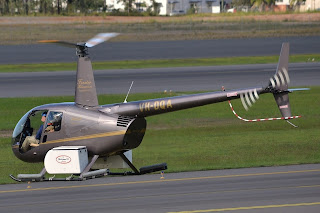 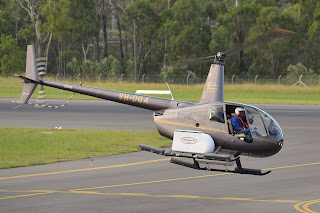 HeliReef / Aviation Tourism Australia Bell 206 VH-CKU was also captured by Jamie as it returned from a local flight. 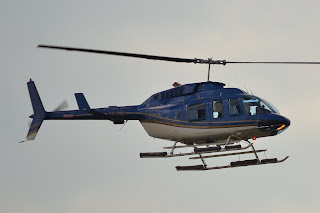 Finally, the locally based careflight Bell 412 EP helicopter VH-XCY was photographed by Jamie as it conducted some training exercises at Gladstone Airport. 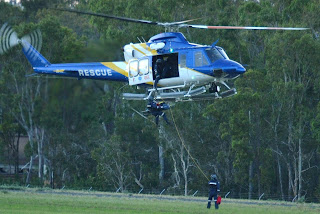 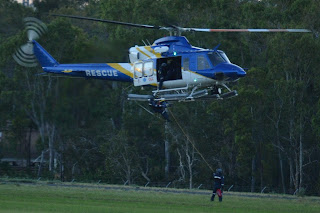 Yet again, some more great photos from Jamie! We sincerely thank him for his continuing support of the CQ Plane Spotting Blog - still the original and the best!