While making a quick trip to Rockhampton Airport on Tuesday 9  April, local plane spotter 'IAD' managed to capture some great images of Royal Australian Air Force (RAAF) Beech Super King Air A32-439 as it conducted some airwork around the Airport. 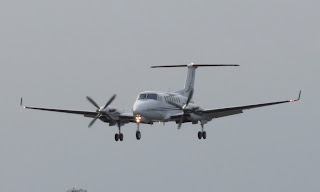 A32-439 - flying as "Dingo 36" - conducted three missed approaches onto Rockhampton's Runway 15, before eventually landing for fuel. 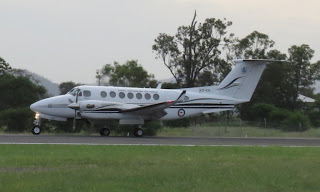 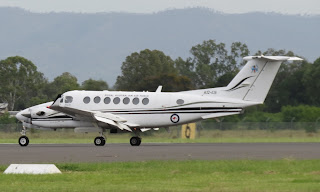 It departed later for the North. 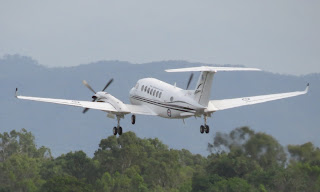 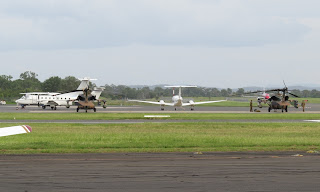 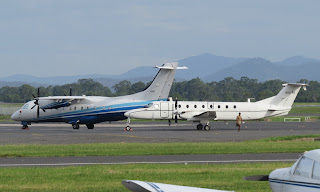 Thanks to 'IAD' for his fantastic photos!