A Couple of Plane Spotting Photos from Gladstone Airport on Saturday

Local plane spotter Anthony S popped out to Gladstone Airport again on Saturday 13 February and managed to capture some great photos of the weekly Virgin Australia Embraer E-190 jet service from and back to Brisbane. 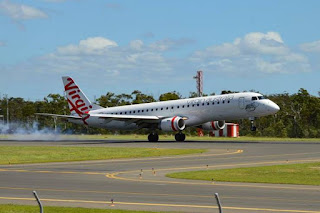 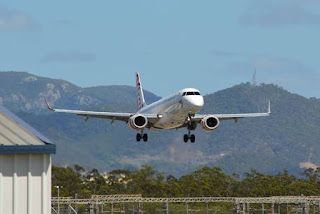 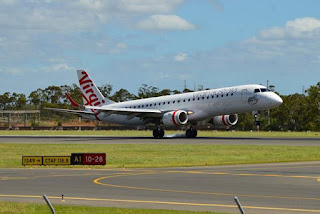 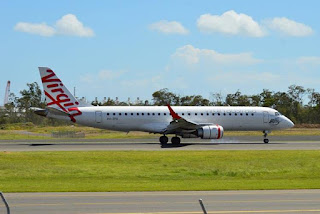 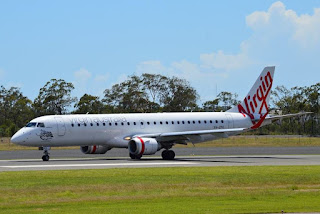 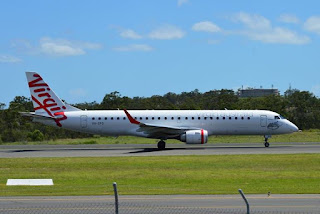 As mentioned on the CQ Plane Spotting Blog last week Virgin Australia E-190 jets have also been noted calling into Gladstone Airport on the early morning and late afternoon services also from and back to Brisbane.

Also spotted by Anthony calling into Gladstone Airport on Saturday 13 February was QantasLink Dash-8-Q400 VH-QOW. It arrived from and departed back to Brisbane as QLK2334/2335. 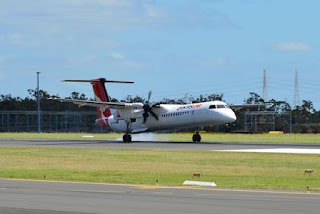 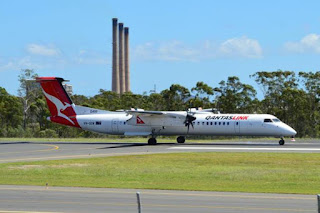 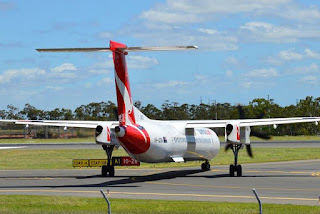 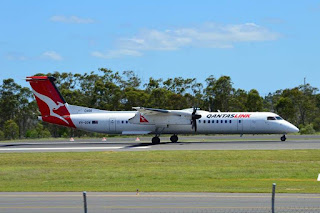 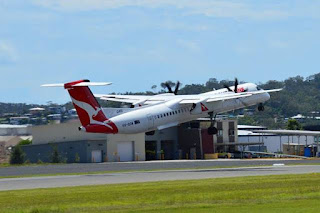 Finally a couple of local General Aviation (GA) aircraft that were spotted by Anthony included Air Charter CQ / Australia by Seaplane Cessna 206FP VH- FKS which was spotted returning from a local flight - most likely to Heron Island on one of its many transfer flights from and back to Gladstone Airport. 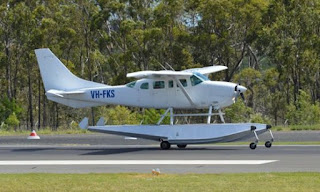 And Cessna 210 VH-TET was spotted completing ground engine runs.  It recently returned to Bundaberg where it underwent some maintenance. 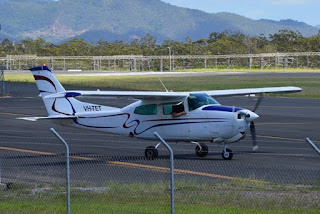 Sincere thanks to Anthony for taking the time to capture and share with us his great photos!

All photos taken by Anthony Schulz  ©
Posted by Damian F at 8:50 AM