As we've reported, Australian Prime Minister Malcolm Turnbull - plus other Ministers of Federal Parliament - toured North and Central Queensland this week and on Tuesday 16 February they ventured from Rockhampton to Bundaberg to attend several engagements.  PM Turnbull and entourage travelled on board Royal Australian Air Force (RAAF) Boeing B737-7DT(BBJ) A36-001 which local plane spotter Micah S captured at Bundaberg Airport. 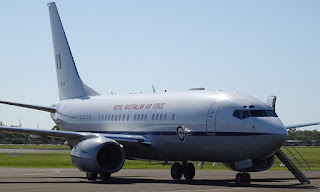 A36-001 flew as "Consort 36" on the hop from Rocky to Bundy and was captured by Micah as it sat on the Bundaberg Airport apron soon after its arrival. 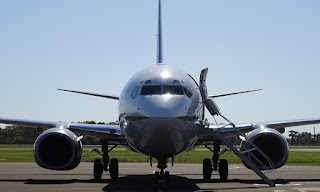 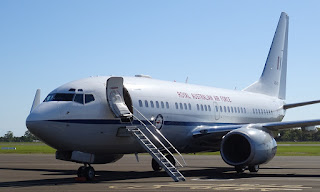 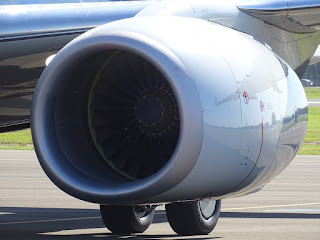 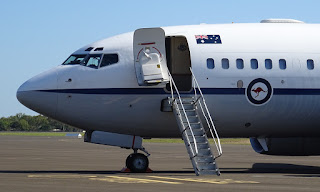 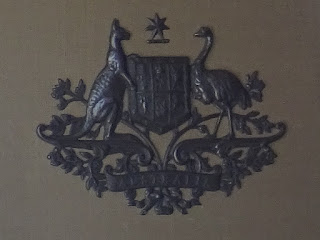 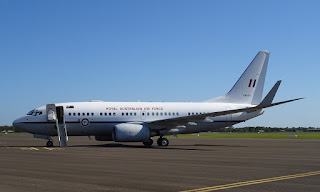 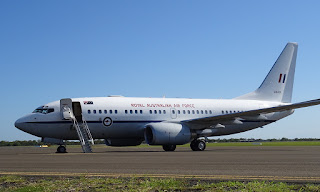 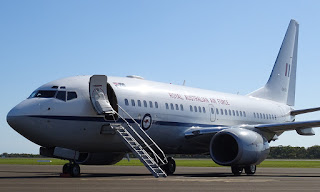 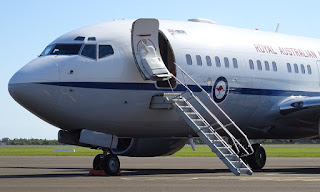 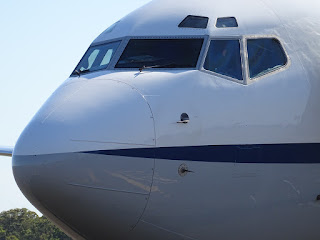 Later, around sunset, PM Turnbull and entourage returned to Bundaberg Airport and "Consort 36" departed to Brisbane soon after. 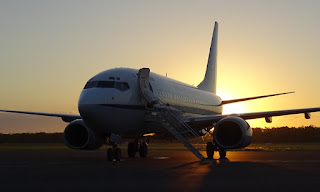 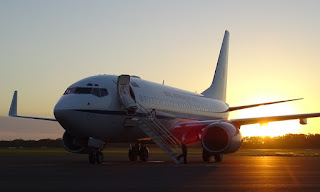 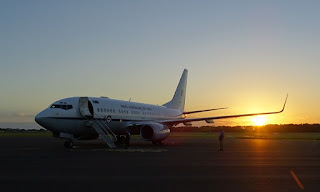 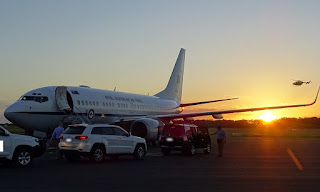 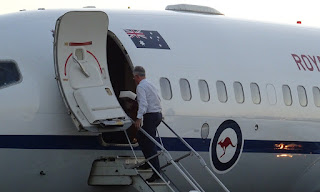 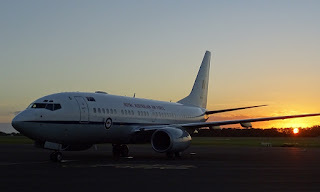 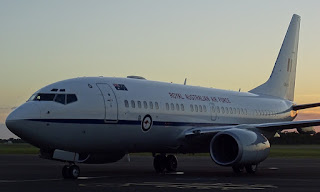 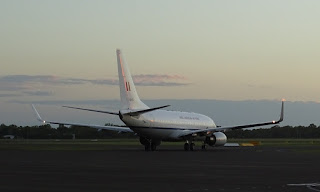 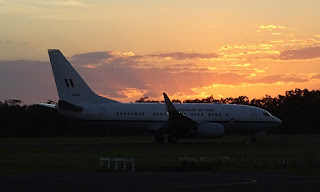 Some stunning photos captured by Micah - we thank him sincerely for sharing them with us!