Spotted calling into Gladstone Airport on Saturday 27 February was Virgin Australia Embraer E-190 jet VH-ZPF.  As per most Saturdays, it operated the mid-morning VOZ1709/1712 service from and back to Brisbane. 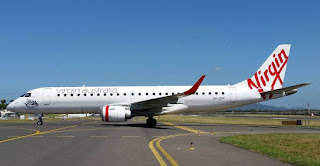 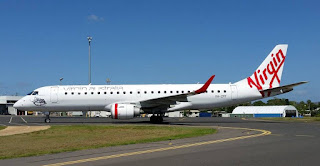 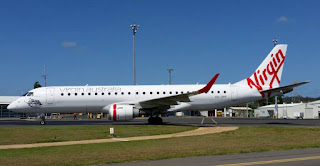 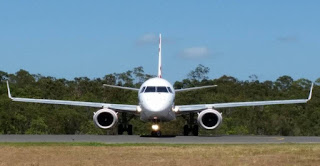 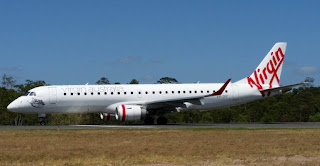 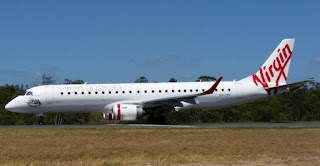 Meanwhile, departing Brisbane, and Australia for the final time, also on Saturday 27 February, was Virgin Australia Embraer E-190 VH-ZPG which is ferrying to Nashville (Tennessee) via Apia (Tonga), Honolulu (Hawaii) and Van Nuys (California) in preparation for operations for Aero Mexico.


It was interesting to note that the final revenue service for VH-ZPG was the VOZ617/620 service from Brisbane to Mackay Airport and back late on Friday 26 February.

VH-ZPG is the second of five E-190s that Virgin Australia recently announced that would be withdrawn from service with VH-ZPD departing Australia in early February.  Refer to original Blog post HERE.